Skip to main content
You have permission to edit this article.
Edit
Home
News
Sports
A & E
Business
Obituaries
Multimedia
Announcements
Classifieds
1 of 4 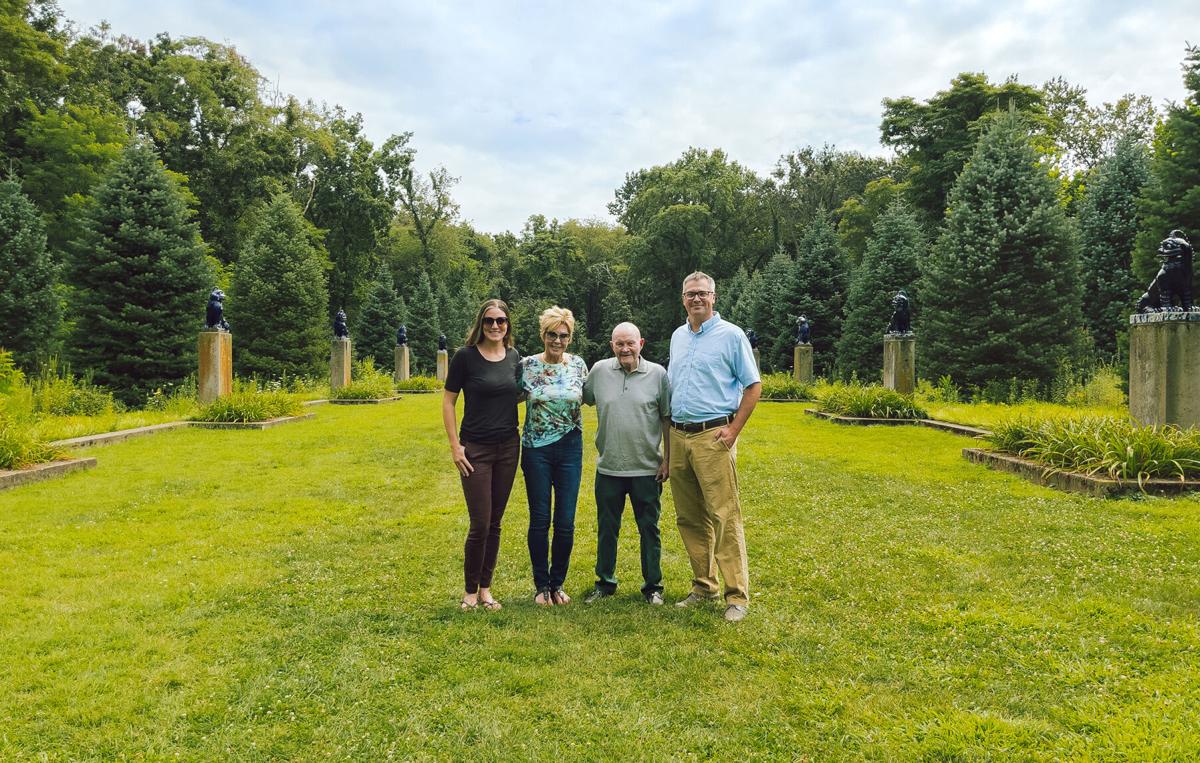 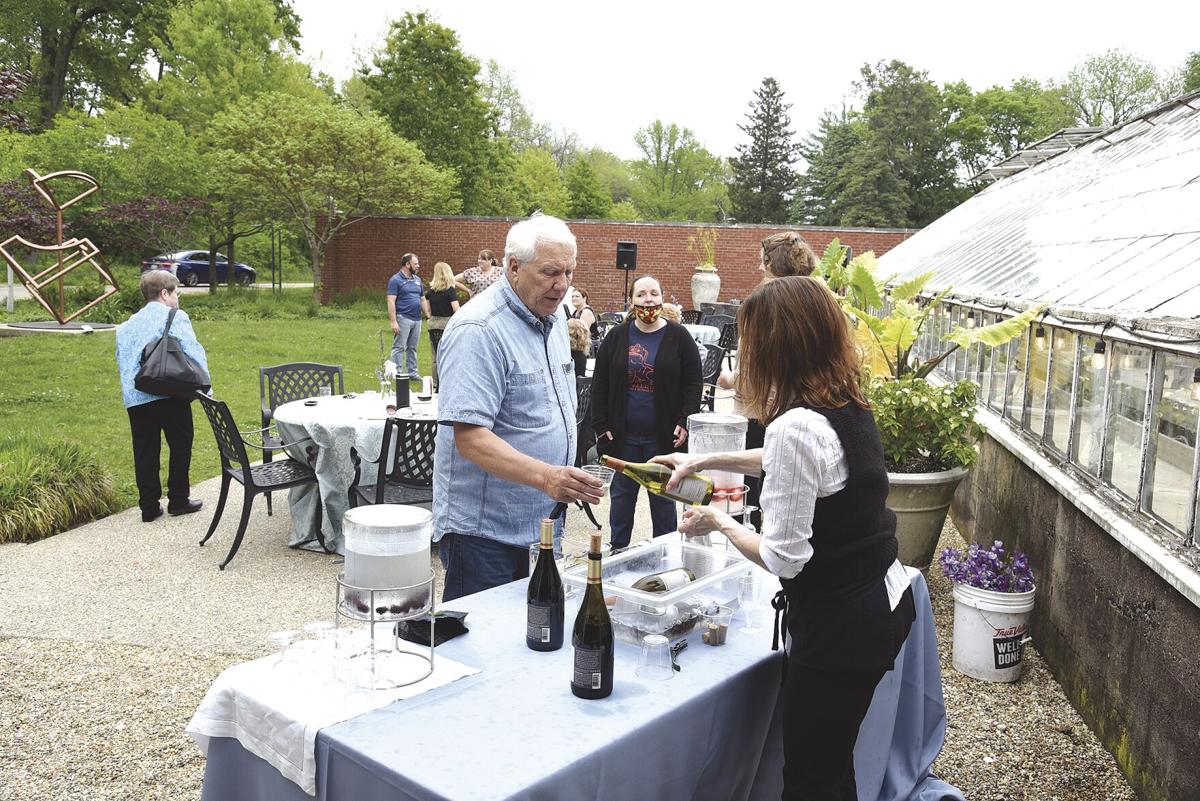 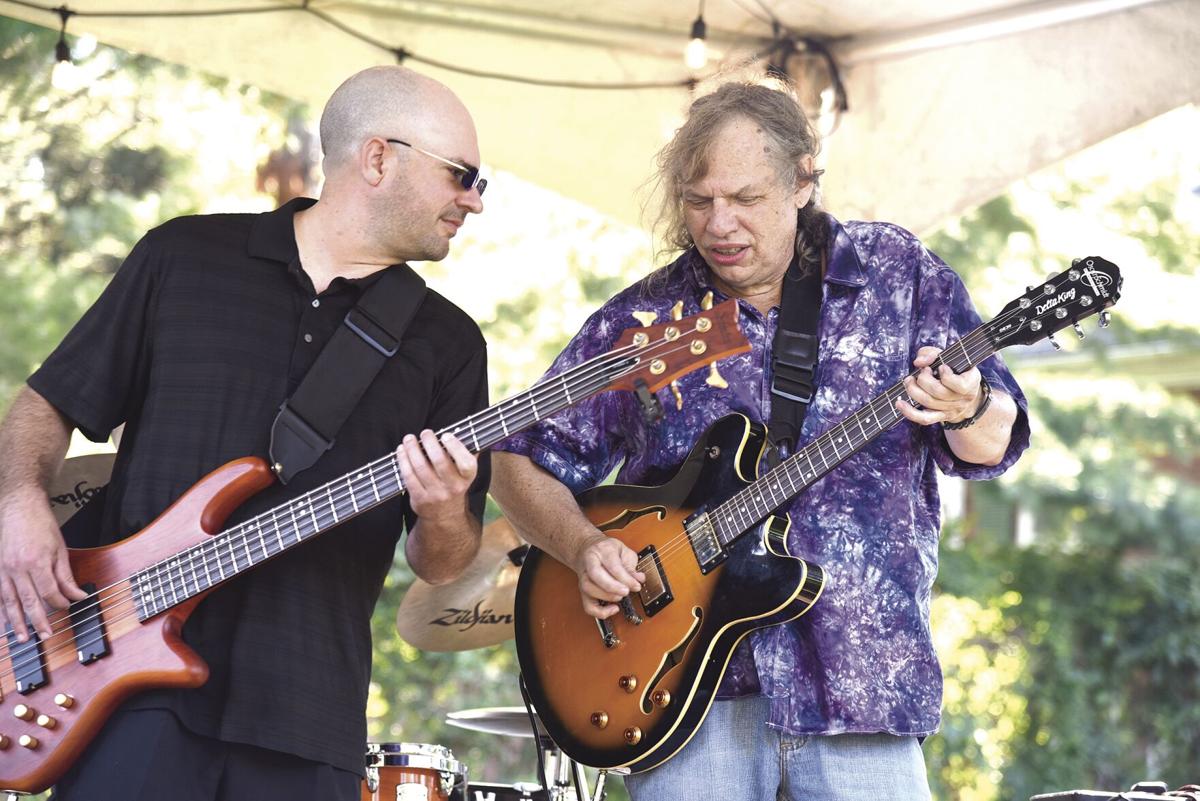 Billy Galt (right) and the Blues Deacons perform at the first concert of the season on July 1 at Allerton Park & Retreat Center. 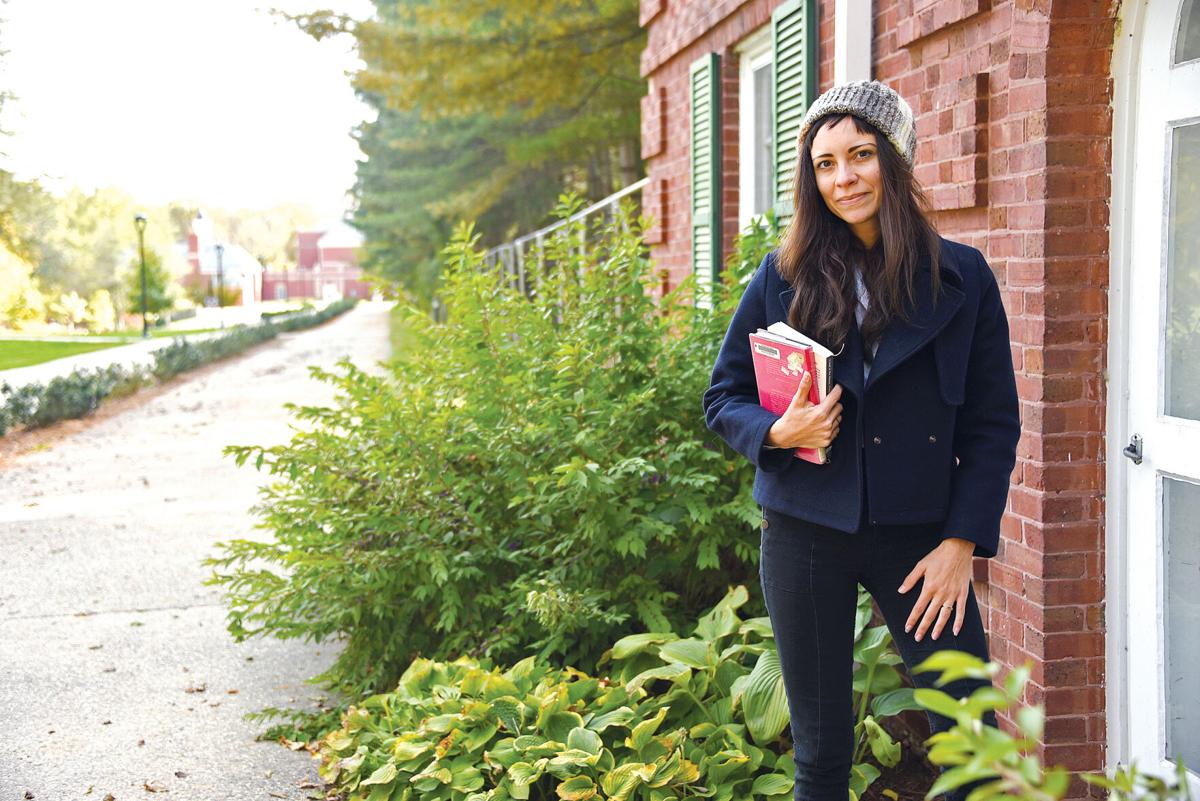 Cleveland-based poet and University of Illinois graduate Aumaine Rose Smith is the current artist-in-residence at Allerton Park and Retreat Center. She will present a poetry reading this Thursday evening in the Carriage House of the Allerton Mansion.

Billy Galt (right) and the Blues Deacons perform at the first concert of the season on July 1 at Allerton Park & Retreat Center.

Cleveland-based poet and University of Illinois graduate Aumaine Rose Smith is the current artist-in-residence at Allerton Park and Retreat Center. She will present a poetry reading this Thursday evening in the Carriage House of the Allerton Mansion.

MONTICELLO -— It was an eventful year for Allerton Park & Retreat Center. The park started and ended the year with two versions of its Holiday Glow, a lighted walk through the formal gardens and Fu Dog garden area.

In between, two artists-in-residence – a neon artist and a poet – created works while staying at the park.

Several large donations were also announced, including ones that helped restore some of the bedrooms at the mansion, as well as the Butternut Room and other areas.

Here is a listing of some of the major happenings at Allerton Park & Retreat Center in 2021.

Jan. 20 — Chicago area artist John E. Bannon constructed “Live and Breathe,” one of three pieces that park visitors could see during the Kirby Wellness Walk that ran through the end of January at Allerton “Live and Breathe” used neon tubes to portray two images: One of a woman smelling a rose, which morphs into a child blowing a dandelion when viewed from a different angle.

Allerton Park and Retreat Center announced that updates were being made to the 120-year-old Allerton Mansion, thanks to donor support. Staff focused on improving the guest experience by including more pieces and design choices inspired by Robert Allerton, as well as providing long-term funding for the estate (515 Old Timber Road, Monticello). Gifts from Deborah and Michael Westjohn (Monticello), Debra and David Rathje (Decatur), and Susan and Steven Zumdahl (Seymour) funded updates to, respectively, the Butternut Room, Robert Allerton’s room, and the Library. In addition, donations made in memory of Jane Gregg Schowalter helped fund initial improvements to her uncle John Gregg’s room, while Friends of Allerton have helped fund third floor guest rooms and the Marble Hallway.“

Feb. 17 — Park officials were showing off recent updates to rooms in the mansion, including those to some of the bedrooms, as well as work in the Butternut Room.

April 28 — On-site activities were resuming at Allerton, including Picnic with the Peonies, the annual plant sale, and garden and bird club hikes.

June 2 — Leah Bodine, the owner of Blue Dragonfly Catering, is the new operator of the Greenhouse Cafe at Allerton Park & Retreat Center.

The park announced the resumption of summer concerts, changing to smaller events more often as a safety precaution.

July 7 — A ceremony to dedicate work done on the Brick Wall Garden was held at the park. The work was funded with donations made by Michael and Deborah Westjohn, who dedicated the gift to “all who love and labor at Allerton.”

Sept. 8 — Landscape painters from across the area converged on Allerton Park on Sept. 10 to capture some of the park’s beauty with Plein Air paintings. The unique event was accomplished with the help of the International Plein Air Painters and Fabo Friday Paint Out Group.

Oct. 6 — Dave and Debra Rathje donated $1 million to Allerton to help with projects including work in the Fu Dog Garden, as well as the Solarium in the Allerton Mansion.

Nov. 10 — Poet Aumaine Rose Smith, a University of Illinois graduate, is enjoying her brief stay as an artist in residence at Allerton.

“I’ve been able to allow myself to write each day for as long as my energy lasts, which I’ve never gotten to do before because of day job constraints,” Smith said. “The quiet of the Gate House in the trees is helpful for concentration.”

Dec. 8 – The Allerton Glow opened for the holiday season, and will be open must days through January.

Dec. 22 — Allerton Park and Retreat Center announced it would host less weddings in the mansion in order to refocus efforts on private event bookings in the 1900 mansion that now serves as a retreat center and hotel.