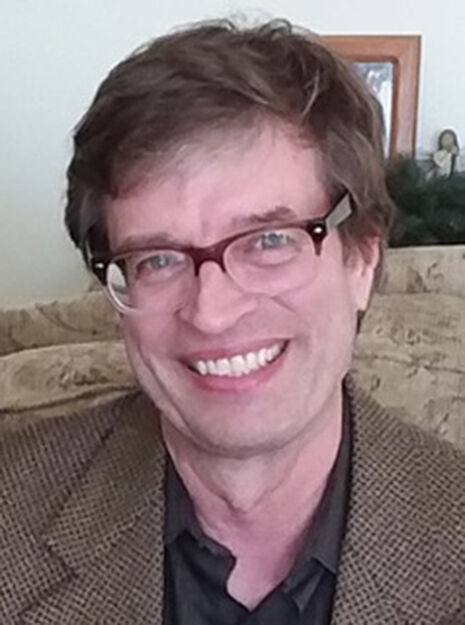 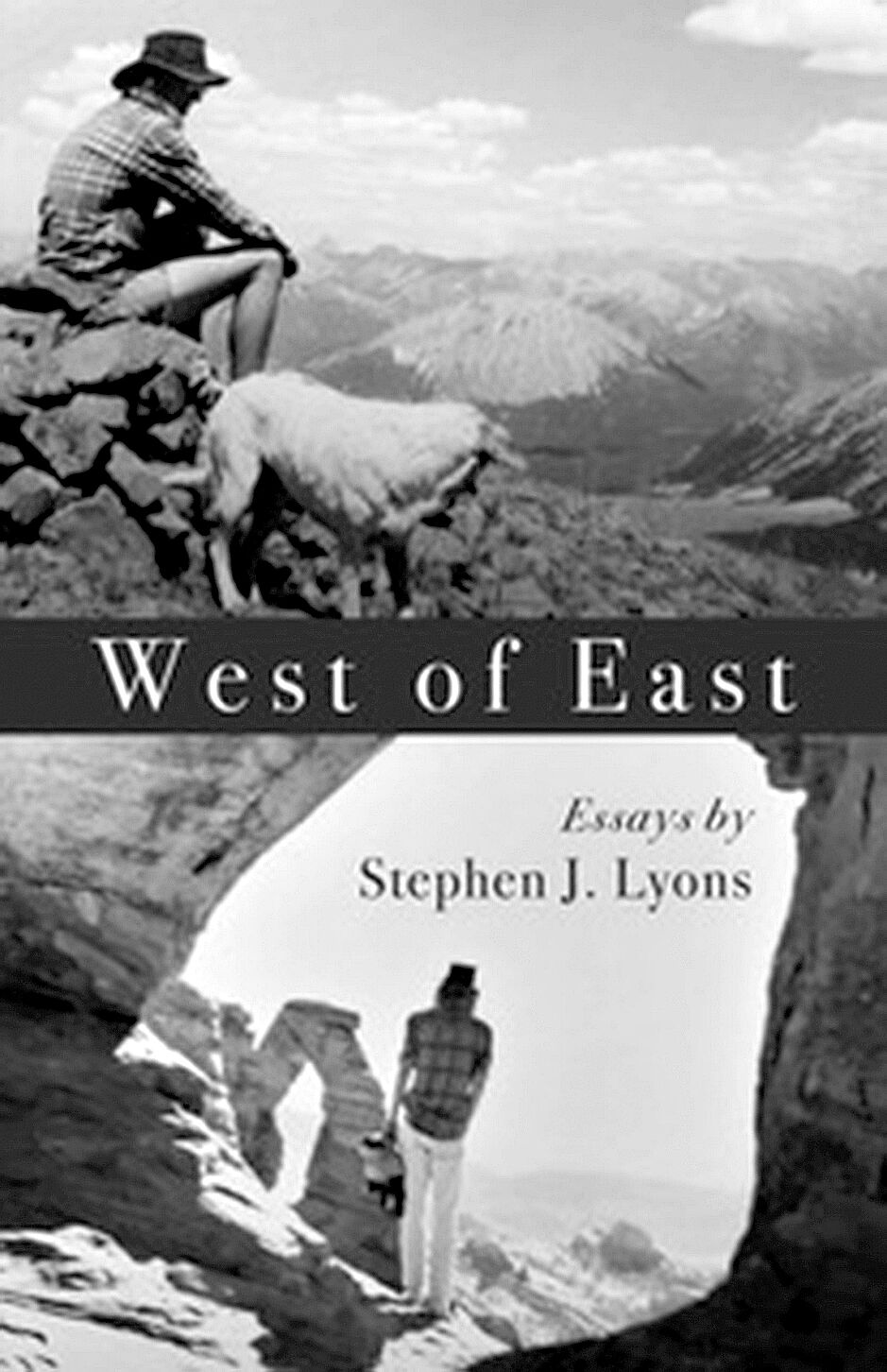 MONTICELLO — ‘Sowing your wild oats’ is a phrase that could describe a 17-year-old Stephen Lyons a few decades ago.

But Lyons actually picked those oats — actually hops and other crops — as a migrant worker, in a period of time when he was attempting to find himself in the mid-1970s.

The Monticello author’s most recent book, a “chapbook” of five essays entitled “West of East,” is his latest literary offering that chronicles Lyons’ life and times just after high school.

At 38 pages, it is a quicker read than his full-length cultural studies like “Going Driftless” and “The 1,000 Year Flood: Destruction,” but it is no less deep.

The depth comes from personal stories of survival, “all about my misadventures as a young man out west, leaving the south side of Chicago and trying to find out who I was in the early 70s,” Lyons said.

Stories like “Frank,” a street person in Tuscon with a love of nature and insight into environmentalism.

“Boots” tells readers about a boarding house operator of that name, one who “taught me how to drink and ripped me off at the end,” Lyons chuckled.

“Killing Time” chronicles his time as a living as a migrant worker, paid by the pick, earning $20 on a good day.

“I picked daffodils, planted trees, picked hops, whatever I could to survive. At the time it was just trying to survive, but looking back it was really good grist for being a writer, which I had always wanted to be,” Lyons said.

Lyons’ mom supported his urge to author, even encouraging him to get out of Chicago and hit the road to meet other people and walk in their shoes.

So that’s what he did, and at 17 years old ended up eking out a living in Colorado, Arizona and California.

It worked. Besides his books, Lyons has weekly essays published all across the world, routinely in the Chicago Tribune, and recently saw a piece printed in a newspaper in China.

In the past he was also a speech writer for the University of Illinois, and wrote for “American Way,” the in-flight magazine of American Airlines.

And he has his youthful trips to thank, at least in part. With life stripped down to a backpack, guitar and his dog, he credits that period of life with calming his spirit.

“I could hear my own thoughts, and nature had much to do with that, being out in nature, being quiet, hiking, back packing, even the migrant work, meeting the people doing them. Many of them were like me, trying to get away from the nine to five.”

It was a far reach from his time growing up in Chicago, where he graduated from Stephen T. Mather High School in 1973.

It’s an experience he recommends, but admits is less common for youth of today than 50 years ago.

“I had this incredible experience that I don’t think kids have today,” Lyons said.

“They’re not being as adventuresome.”

“West of East” is available at Hartfield Book Company in Monticello, and also online through major retailers.

Lyons points out local readers are fortunate to have a local bookstore.

“They are so supportive of local authors,” Lyons said, encouraging those wanting his latest publication to purchase it locally.