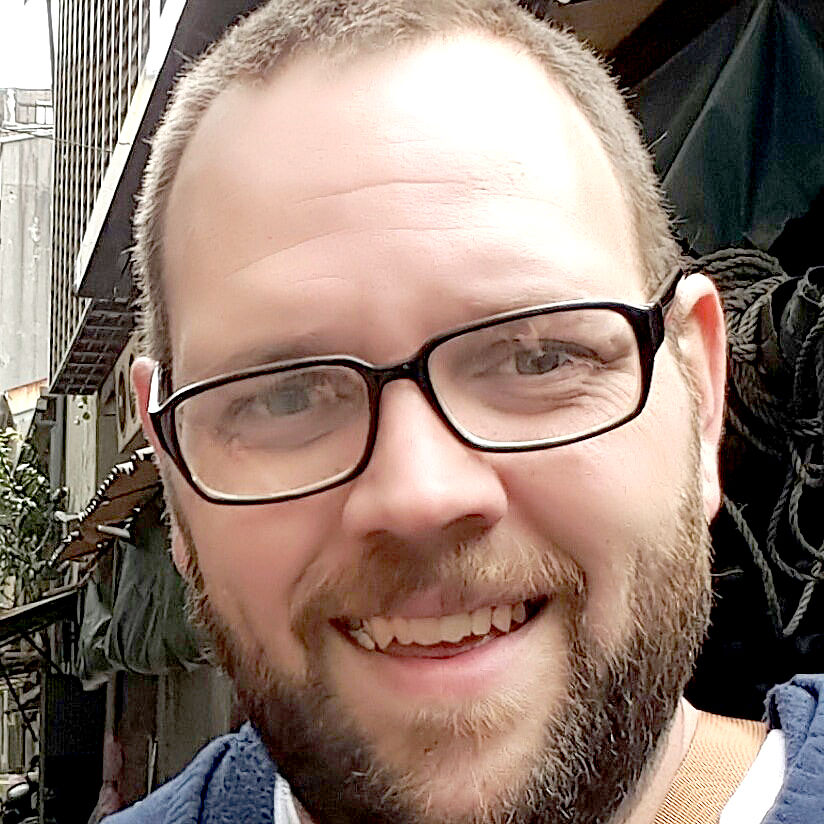 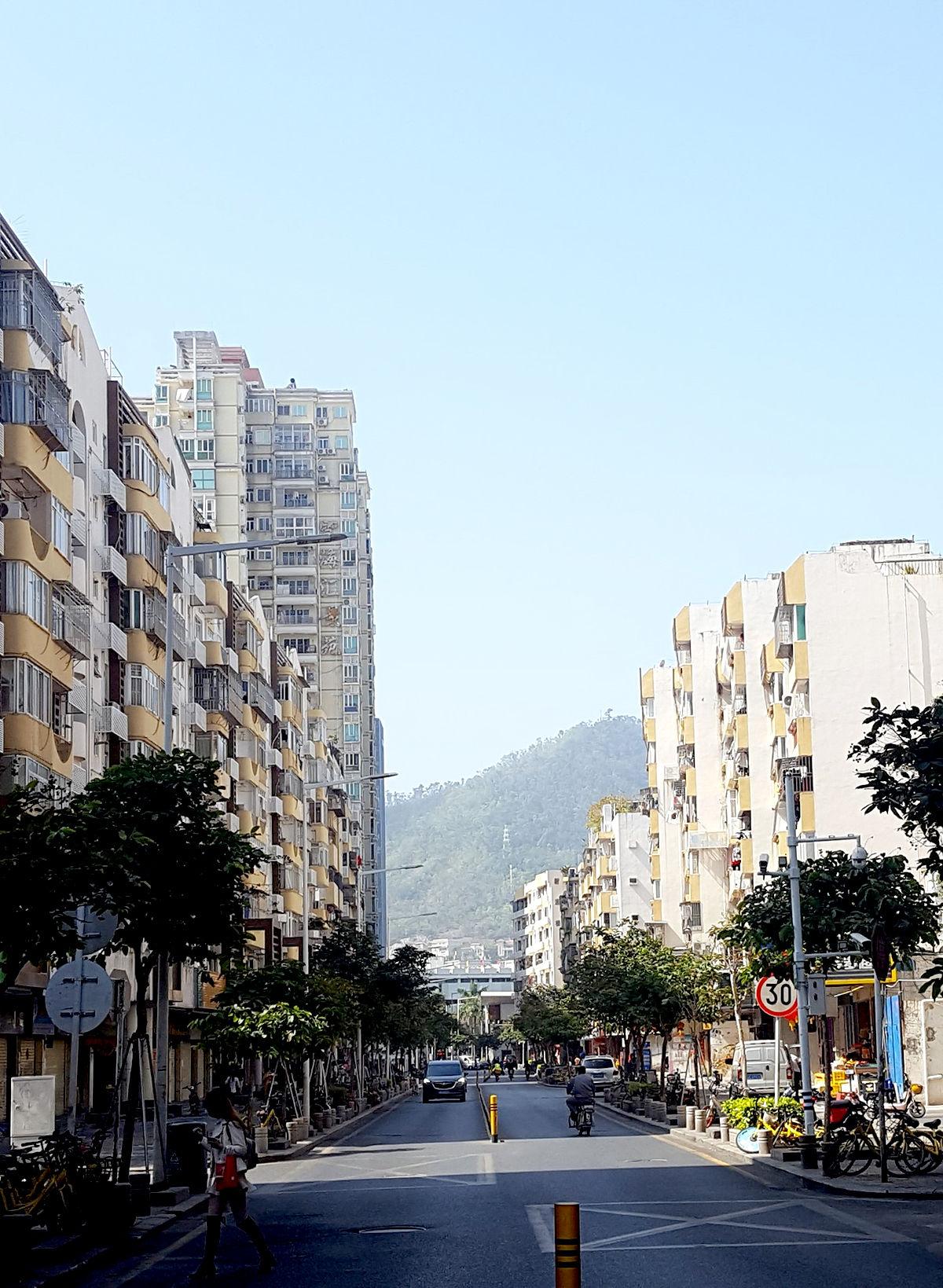 After living in Piatt County for 41 years, Josh Winters finds himself in one of the hardest hit countries of the coronavirus pandemic, having lived in China for the past four years.

Born in Monticello and later moving to Cisco, the 1997 Monticello High School graduate worked at the Piatt County Nursing Home while attending MHS, and later managed the Willow Tree Thrift Store as well as the Dollar General store, both in Monticello.

He later taught English in South Korea for two years.

He moved to China after marrying a woman who was working there, and for the past three years they have lived in Shenzhen.

Winters answered some questions via email about what China has gone through, and what American’s can expect in the battle against COVID-19.

Journal-Republican: What has it been like where you are during the coronavirus outbreak?

Josh Winters: Shenzhen is about 700 miles from the initial outbreak in the city of Wuhan. The timing of the outbreak was very unfortunate. Many people were traveling for the Spring Festival (Lunar New Year) when the government began restricting travel. So, many people had left the city to return to their home towns.

For those who aren’t familiar with Lunar New Year, it is similar to Christmas/New Year, most people are off work and schools close. That was Jan. 24 when the festival began, and also when the travel restrictions and social distancing began. Imagine on Jan. 30 telling all New Yorkers, “don’t go to Times Square tomorrow” or “don’t gather with your family and friends for a party tomorrow.” That’s essentially what happened. The country was devastated. Remember, things were already closed because of the holidays and they never opened again.

That was nearly two months ago. In a city of nearly 15 million people, the streets were empty. At first it felt normal because that’s what happens every year for the Spring Festival, but after a week people return to work and school and things return to normal.

Only this year that didn’t happen. Everything stayed closed. Only a handful of shops reopened and supplies were short. Grocery stores were out of fresh foods and staples like bread, rice, pasta. Pharmacies and hospitals remained open but there were shortages of masks and sanitation equipment.

Things continued like this for nearly two weeks until the supply chains were able to catch up. During that initial two weeks from Jan. 24 until around the middle of February, the country was paralyzed. We watched the news for updates on new infections. We only went out if we had to.

Around this time the government began requiring that all public places have temperature checks before entry. If you had a temperature above 37.3C you’re not allowed in. Places began to reopen and everyone has their temperature checked before going to the grocery or shopping mall. Apartment complexes began checking temperatures of residents coming and going. All side entrances were closed so that there was only one way in or out. Deliveries were left on the street outside the complex and nonresidents were not allowed to enter.

The government also implemented a registration system online so residents could see if there were infections in their neighborhood. The registration was used to trace infection spread and to notify people if they may have been in contact with an infected individual.

J-R Were you quarantined?

Winters: We were never quarantined. Instead we just stayed home. I think it’s important to understand the difference. No one forced us to stay in our home. Instead, we only went out for essentials like food or medicine. The government asked everyone to stay home unless need arises.

This never happened in our apartment complex but neighboring apartments were quarantined.

J-R: What advice would you give Americans on how best to handle this?

Winters: I treat this situation like another of life’s little adventures. It can be frightening and exciting, calm and crazy, but I’ve learned many lessons about how best to take care of my community, my family, and myself during all of this. My advice is try to have thoughtfulness, compassion and above all patience. Know that everyone is going through this together, even though we’re separated by space. Know that everyone else is also trying to be thoughtful, compassionate and patient.

J-R: What can we expect?

Winters: We can expect this situation to last for 2 to 3 months.

We can expect shortages and delays for the first couple weeks until people adjust and the supply chains can catch up to the initial surge in demand (panic buying).

We can expect temperature checks in public and most people wearing masks when in public.

We can expect unusual kindness and generosity from strangers.

We can expect cabin fever to set in after about a month and our supply of toilet paper to remain topped up (don’t worry, there was never a shortage here).

We can expect the hospitals and pharmacies to remain open and functioning albeit with longer waits and increased screening and security.

We can expect people to avoid conversations and act as though you’re not there.

We can expect more than the usual number of calls and video chats from family and friends.

We can expect that in two months things will begin to return to normal, just in time for summer barbecue and swimming pools!

J-R: Do you think our precautions have gone far enough? Too far?

Winters: I think the precautions are very similar to those implemented here and the results can be seen clearly. March 20 was the first day in nearly two months that no new cases of the virus were reported in China. The restrictions have worked and the country is just beginning to recover.

Two things I see that are different from China are people not wearing masks and people not checking their temperature regularly. First, I think it’s important to remember masks do more than protect us; they protect other people if we are sick and don’t know it. The mask can prevent us from touching our face instinctively and it can keep our saliva from spreading to our hands and thereby other things.

Second, checking our temperature at least twice a day is also important. The most common symptom associated with the virus (90 percent of all cases) is a fever. Any fever should be taken seriously. Anything above 99.1F warrants a call to your doctor or medical professional. We should be checking temperatures before we go to work and before we enter stores and other public places like restaurants or shopping malls.