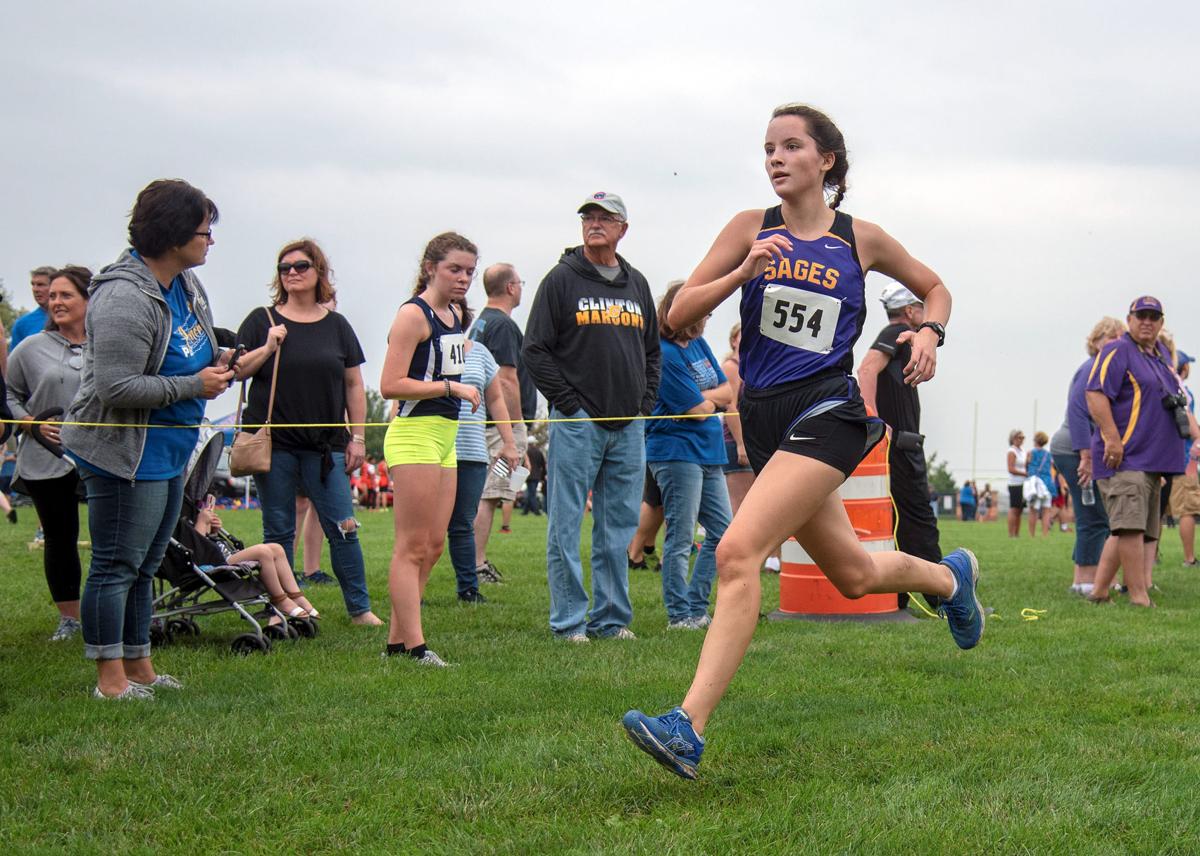 Like many high schoolers, Emma Brown hoped to balance athletic workouts with a summer job. But the impact of COVID-19 shutdowns has made it difficult to get employment. 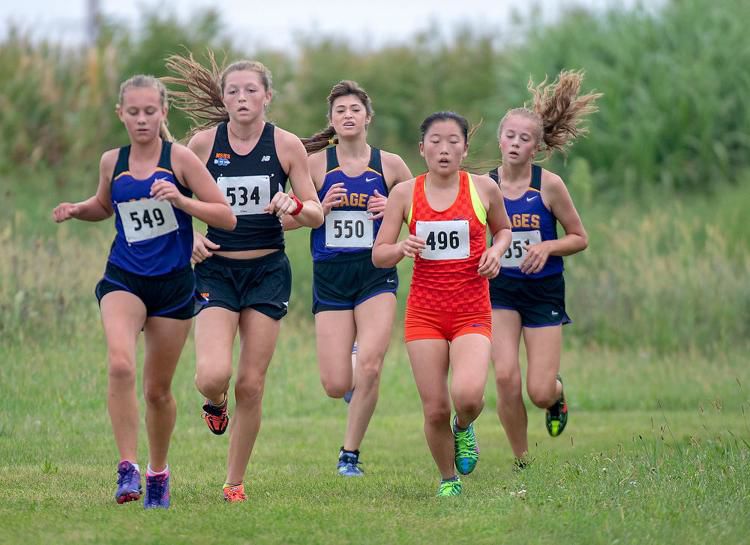 Like many high schoolers, Kyara Welter (at front) hoped to balance athletic workouts with a summer job. But the impact of COVID-19 shutdowns has made it difficult to get employment.

Like many high schoolers, Emma Brown hoped to balance athletic workouts with a summer job. But the impact of COVID-19 shutdowns has made it difficult to get employment.

Like many high schoolers, Kyara Welter (at front) hoped to balance athletic workouts with a summer job. But the impact of COVID-19 shutdowns has made it difficult to get employment.

Unemployment has soared since the rapid spread of COVID-19 began in March. One demographic hit harshly by the closing of pools, restaurants, and movie theaters is teenagers. Not only are usual jobs on hold, but a whole new batch of teens arriving at the age to work are out of luck.

Sixteen is the legal age where a teenager can find work at just about any location. A new wave of teens have just hit this age, but they outnumber the job options.

“It’s hard to try and find a summer job since we’re not allowed to have more than a certain number of people in one place,” explained Kyara Welter, an incoming junior at Monticello High School. “A lot of restaurants and other places aren’t hiring as many people now. There aren’t a lot of opportunities.”

While many teens view work as a necessary evil, others look forward to it as a sign of greater independence. A driver’s license is often considered one of the first steps in becoming independent. Naturally, holding an occupation stems from the ability to drive.

“Now that I can drive, I could finally do a lot more jobs,” Welter shared. “But of course, now I can’t.”

“The worst thing about it is just being bored all day,” she continued. “Summer is the best time to work because you don’t have to juggle school work and a job. Also, since I run cross country, I don’t have that much time to do a job during the school year.”

Typically, summer is the prime time for teenagers to earn money, especially athletes. Monticello senior Emma Brown, added, “I participate in at least five major extracurriculars each year, plus many smaller clubs and activities. With keeping my grades up, it’s not possible for me to have a job during the year. The same goes for so many other students. Summer is the best opportunity most of us have to earn money.”

However, teenagers may be missing out on more than just money. Work can also provide a stage for teens to make gains in responsibility and accountability.

“Having a high school job is great for developing work ethic, dependability, and social skills for the future. It’s also a good time to make friends and learn what you might be interested in,” said Brown, a would-be lifeguard at the Family Aquatic Center. “I miss having the feeling of productivity and satisfaction. It was way more fun to enjoy my free time because I felt like I worked for it.”

While it’s easy to focus on the present, the lack of jobs could also create issues down the road, especially for teenagers faced with mountains of college tuition.

“My personal plan was to save up this summer and the next before college, but obviously that won’t be a possibility,” Brown commented.

“However, I’m lucky to be privileged enough to not depend on my job too heavily,” she acknowledged. “There are many kids around the nation that depend on their job to get by or to help their parents. Students who are more affected by poverty might struggle with this first year of college.”

Between the skills, money, and satisfaction that holding a job can bring, it’s safe to say that many teenagers are disappointed with the current lack of opportunities. Despite the discouragement, teens are sacrificing their opportunities for the good of their communities.

“I’m pretty bummed,” admitted Brown. “But I know that, in order for us all to remain safe, I shouldn’t be working.”