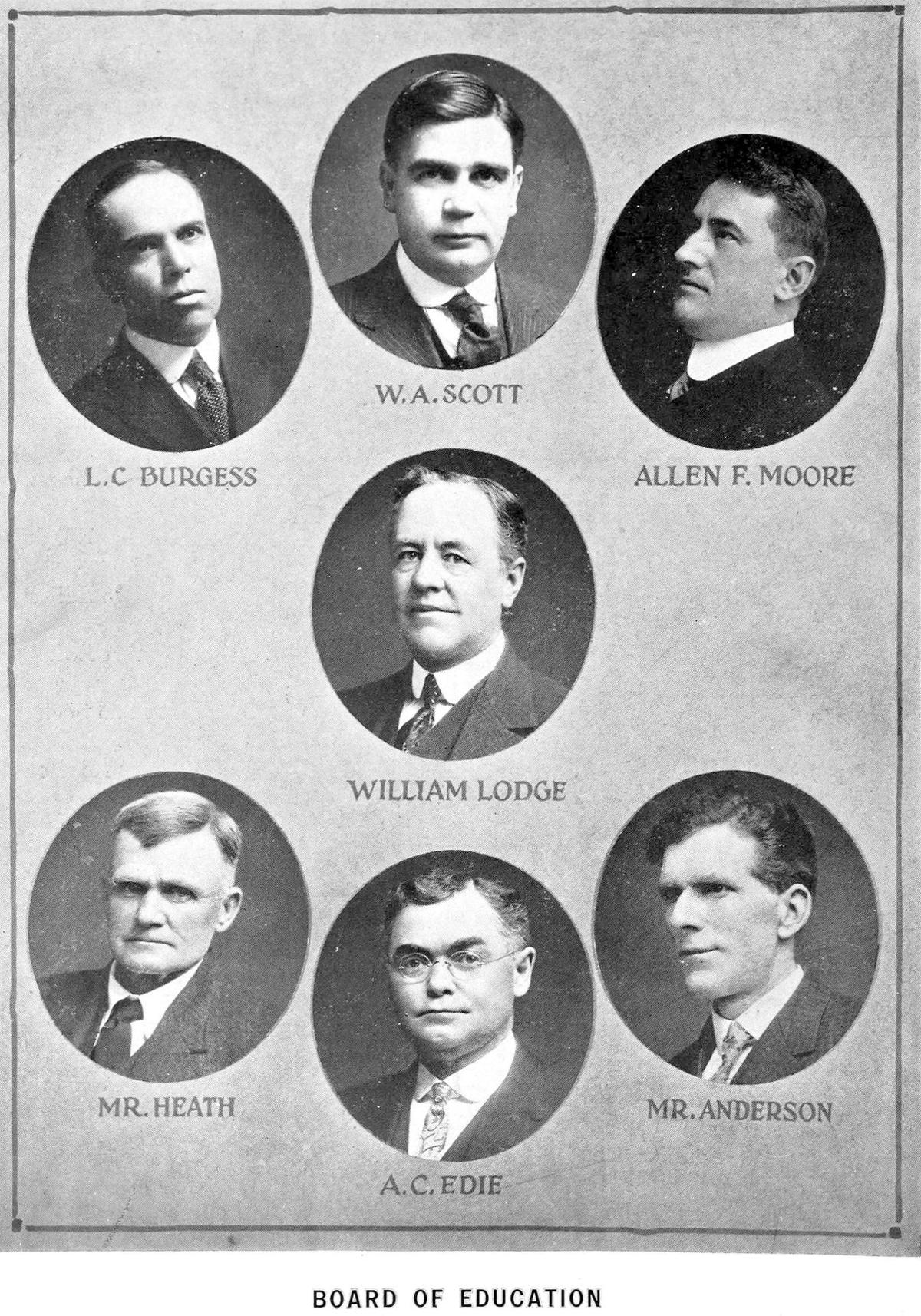 The Monticello school board, circa 1920. 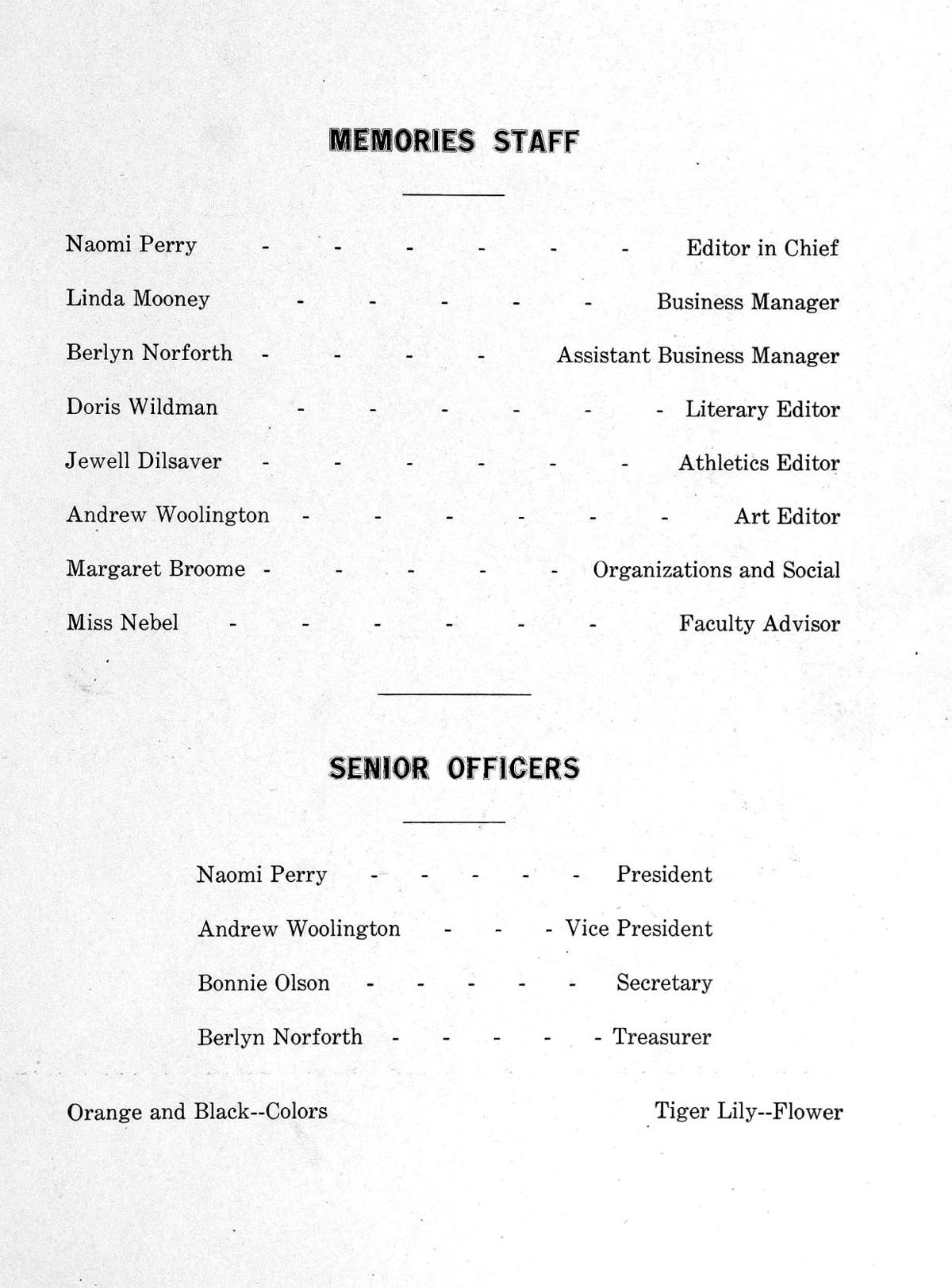 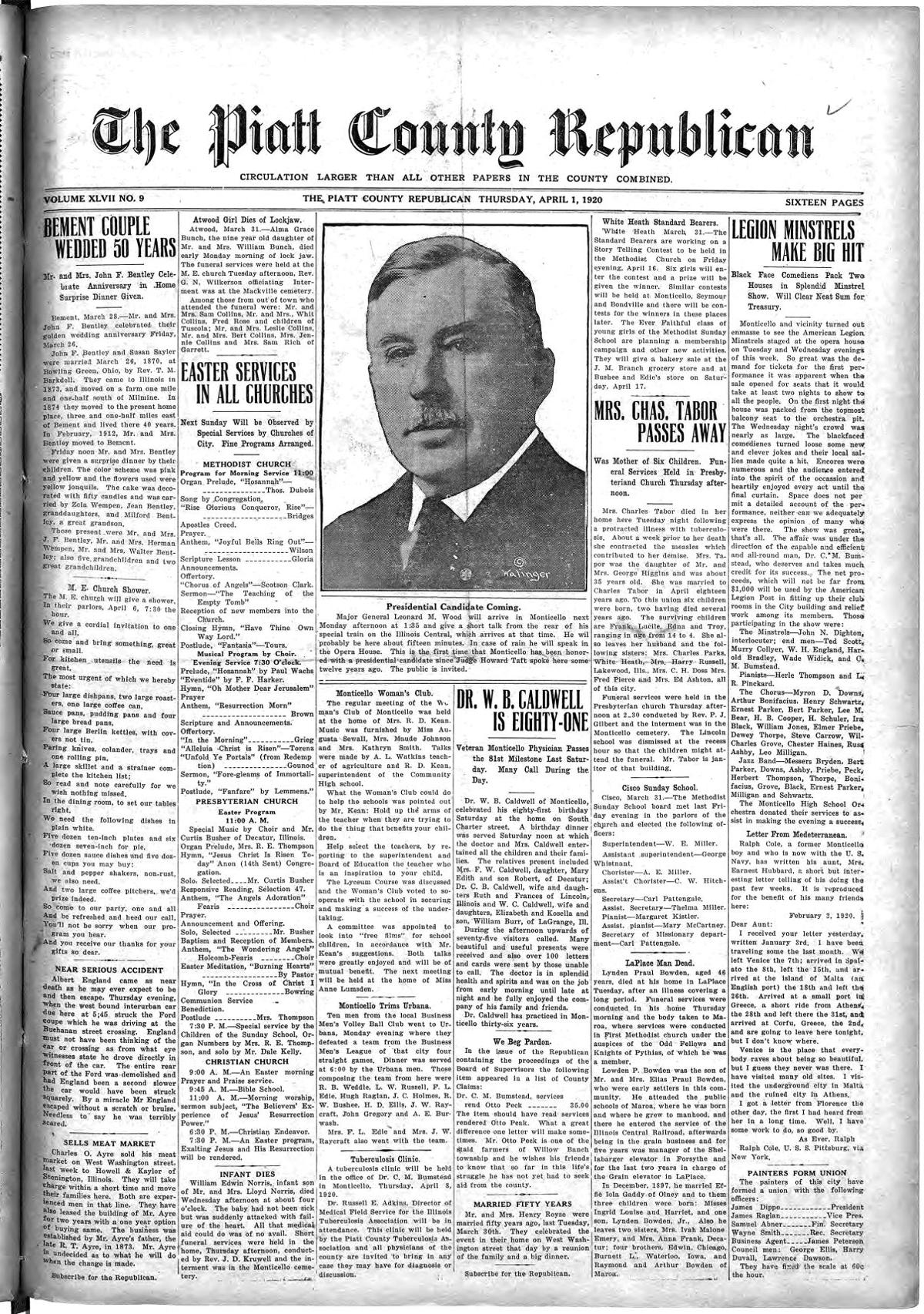 The Piatt County Republican, April of 1920.

The Monticello school board, circa 1920.

The Piatt County Republican, April of 1920.

Monticello and vicinity turned out en masse to see the American Legion Minstrels staged at the Opera House. Ticket demand was so great the first performance it was apparent it would take at least two nights to accommodate all the people. The house was packed from the topmost balcony seat to the orchestra pit.

Veteran Monticello physician of Monticello, Dr. W.B. Caldwell, celebrated his eighty-first birthday last Saturday at the home on South Charter Street. A birthday dinner was served Saturday noon, and visitors were hosted all afternoon. Dr. Caldwell has practiced in Monticello for thirty-six years.

Presidential candidate Major General Leonard M. Wood will arrive in Monticello next Monday afternoon at 1:35 and give a short talk from the rear of his special Illinois Central train. In case of rain he will speak in the Opera House. This is the first time that Monticello has been honored with a presidential candidate since Judge Howard Taft spoke here some twelve years ago.

Facsimiles of the official Men’s and Woman’s Ballots for each County Township appear in this week’s paper for the election to be held on Tuesday, April 6„ 1920. Polls open at 7:00 A. M. and close at 5:00 P. M..

Mr. and Mrs. Henry Royse were married fifty years ago on March 30th. They celebrated the event in their home on West Washington Street with a family reunion and a big dinner.

A tuberculosis clinic will be held in the office of Dr. C. M. Bumstead in Monticello, Thursday, April 8, 1920.

Burdette Ball and his wife, formerly of Mansfield, have been released from a Jap prison camp where they were held prisoners for 3 years.

Pvt. Mike Cresap, who is in B. Battery, 65th Field Artillery was injured and is now in a base hospital in England.

Ensign Robert Savage, 20, of Monticello, was killed as a result of a flying accident.

Loren H. Brian, Monticello, was promoted to PFC in Italy. He is a parachute rigger.

The scrapbook of the Monticello Woman’s Club won first prize in the group of clubs with a membership of 50 to 100 at the district meeting.

Sgt. Arthur Whalen, 21, has received the 4th Oak Leaf Cluster to the air medal for “meritorious achievement during bombing attack on Nazi military and industrial installations”.

Eugene “Buck” Schroth, athletic director and coach of the MTHS, has lined out the spring schedule for the Sages for track (10 track events) and baseball (6 baseball games).

The hearing concerning the proposed location and design of Interstate 72 was quite a one as far as most public hearings in this area have been going. Roughly 75 people were on hand for the meeting which was moderated by Francis Anderson. Don Camp, of the State Highway Dept. explained the state’s proposed route for the highway, the two alternates, as well as the interchanges and potential closed roads.

The Monticello Chamber of Commerce, City Council and other community organizations have deemed

April as being “clean-up, fix up month” in this community. The groups are urging citizens to look over their property and to make an attempt to spruce it up a little with remodeling, painting or just generally cleaning up.

The City Council had an unofficial meeting Tuesday night to review the present recreation program and to discuss the participation of the City in the expansion of the baseball program as advocated by managers of Little League and Pony League teams. The budget of Tom Young, the same, but in his program is to be included some activities for girls.

The question as to just how many people reside in Piatt County will soon be answered. Wednesday, April 1, was the date set by U.S. Dept. of Commerce, Bureau of Census to count noses in the United States.

Weather, wildlife and vandals have taken their toll on some of the 100 outdoor sculptures on display at Robert Allerton Park. Two sculptures at the top of the park’s restoration list will soon get the attention they need, “Girl with a Scarf” at the focal point of the park’s Brick Walled Garden and “Venus” in the park’s formal gardens.  Sixty-six Cub Scouts participated in this year’s Pinewood Derby, held Saturday at Lincoln School. First place winners in their divisions were Scott Phelps, Jason Hardimon, Quin Shubert, Patrick Shiley, Matt Clark, Colby Williams, Andrew Falk and Eric Beckett. Midstate Custom D-Tails has moved to 500 W. Bridge street behind Poling Chevrolet Geo.  The home of American Legion Post 102, DeLand, was filled to capacity Sunday when local Legionnaires, SAL members, Auxilians and several guests honored the 76th birthday of the American Legion and the local post’s first 50-year American Legion member, Len Parrish. The First State Bank is celebrating their 50th year of service to the people of the entire Piatt County area. Fifty years under local ownership and management.  Long time Sage fans, Bob and Dorothy Miller, were presented with an autographed basketball from the MHS boys basketball team during the school’s Winter Sports Awards Night.

(As Time Goes By is provided by the Piatt County Historical and Genealogical Society.)