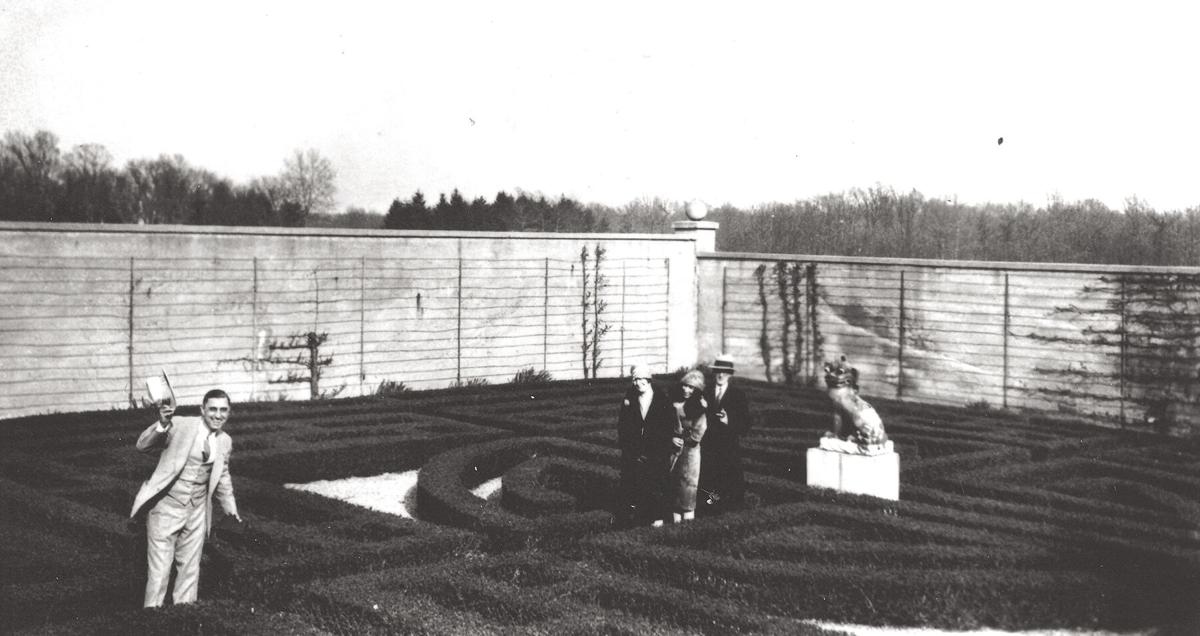 A vintage photo of the formal gardens at Allerton Park. 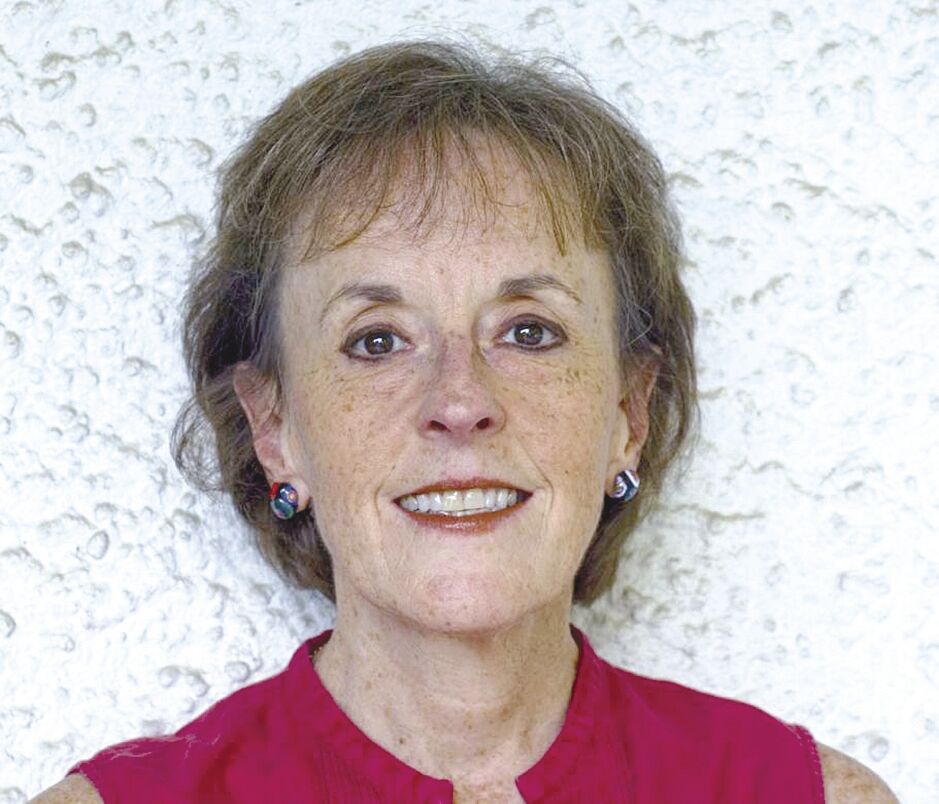 A vintage photo of the formal gardens at Allerton Park.

Champaign author Maureen Holtz hopes her upcoming picture-heavy book on Allerton Park answers questions that invariably cross the minds of those who visit the Monticello-area park, dubbed in 2007 as one of the “Seven Wonders of Illinois.”

“Everyone who goes there always seems to wonder: Why is it here? Who was this man? Why are these statues here? And how did this all transpire? What did it look like originally? It didn’t always look like this,” said Holtz on the theme behind “Robert Allerton: His Parks and Legacies,” to be released on Feb. 8.

“Who was this person who had visions of what he could create, both in the central Illinois area, as well as the shores of the Pacific Ocean?” she added.

It gets Holtz back to her fact-finding historical roots, particularly those of Robert Allerton, who turned 1,500 acres of his land west of Monticello into the public wonderland it is today. The park and retreat center – now owned by the University of Illinois – includes a mansion with hotel and event rooms to rent, nature trails, formal gardens and statuary throughout the grounds.

Holtz and Martha Burgin teamed with the News-Gazette in 2009 to publish a well-received biography of the local artist and area philanthropist. Unfortunately, that piece is out of print, prompting Holtz to team with Arcadia Publishing for another book on the Monticello millionaire, who died in 1964.

“I did not want there to NOT be a book out there about Robert Allerton and the parks, both here and in Kauai.”

“There are other books on the Allerton family and the estate, but you can’t have too many, right?” said Derek Peterson, the director of Allerton Park & Retreat Center. “Maureen has authored and co-authored two other books. There was also one written a few years ago that focused on the mansion and it’s interiors. The Robert Allerton story is complex. If you throw in Samuel, Agnes, John Gregg and others it becomes even more complicated.”

After developing his Monticello property, Allerton moved to Hawaii and developed acreage there, including a botanical garden known as Lawa’i-kai. He donated the Piatt County property to the University of Illinois in 1946.

The timing of Holtz’ latest book came after Monticello bookstore owner Nicole Stewart of Hartfield Book Company expressed the desire for an Allerton-centric book to be available once again.

Holtz had entertained similar thoughts and had worked with Arcadia previously on a book about Monticello.

It also gave the author, who also lived in Piatt County for several years, something to do in 2020.

“Seeing as we were just about ready to start on the lockdown, and I had nowhere to go, and I had all my boxes of research, it seemed like a good idea,” she quipped.

“While everyone else was trying to figure out what to do with themselves during lockdown, I just had my head bent over my computer,” she added.

With the U of I closed to research during the pandemic, Allerton Park & Retreat Center allowed her access to their archives, which helped her find additional photos and information to use for the book. It includes some early ones of the property before it was fully developed.

Strangely enough, it wasn’t as wooded as it is now.

“There was timber, but a lot of the trees we’re used to seeing were not there. It was pastureland,” said Holtz.

Tidbits that the general public may not know were also uncovered in her research. Like the fact that the statue of Adam is not the first version to be at the center of the Four Seasons Garden. Not only was the first one damaged during transit in the 1920s, but an overeager visitor toppled it in the 1970s, requiring it to be replaced.

“Robert Allerton: His Parks and Legacies” will also feature photos and research on some of the artwork commissioned by Allerton for his Monticello estate, including the Sea Maidens and The Three Graces that can still be seen in the formal gardens.

“It is an interesting way of getting your hands on a lot of history in a small volume for a decent price. And everything is made in America,” said Holtz, who also hopes the piece can help the park.

“Once life becomes somewhat normal again, and Allerton can open up and have more visitors and get back to a normal number of guests, this is something they can have in their gift shop to augment their sales,” she stated.

“As we continue to expand our offerings we eventually want to get back into have a gift shop of sorts. As our audience size grows we will need assistance telling the Allerton story so the more historic telling of Allerton Park and Retreat Center, the better,” he said.

The book is available for pre-order at Hartfield Book Company in Monticello, https://www.hartfieldbookco.com/; and on Amazon.

Holtz is the author of several books, including three on Robert Allerton, a pictorial history of Monticello and a work of fiction entitled “The Last Resort.”