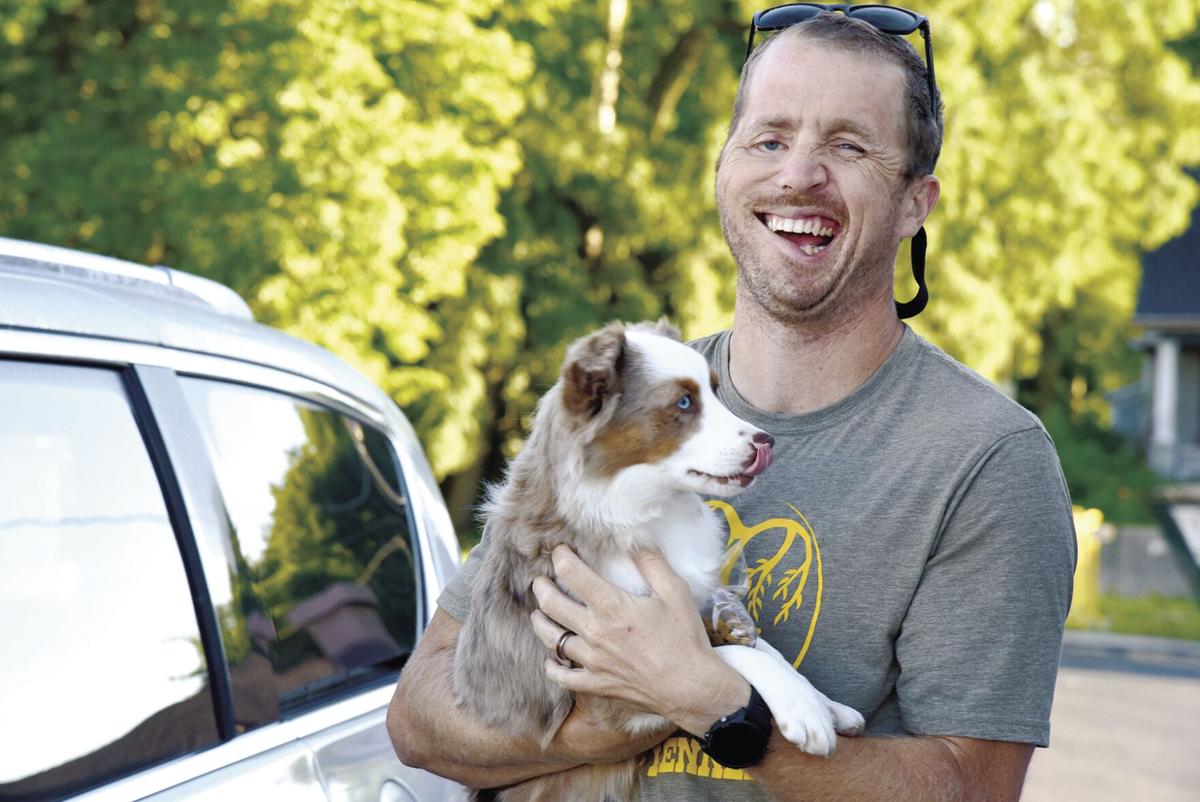 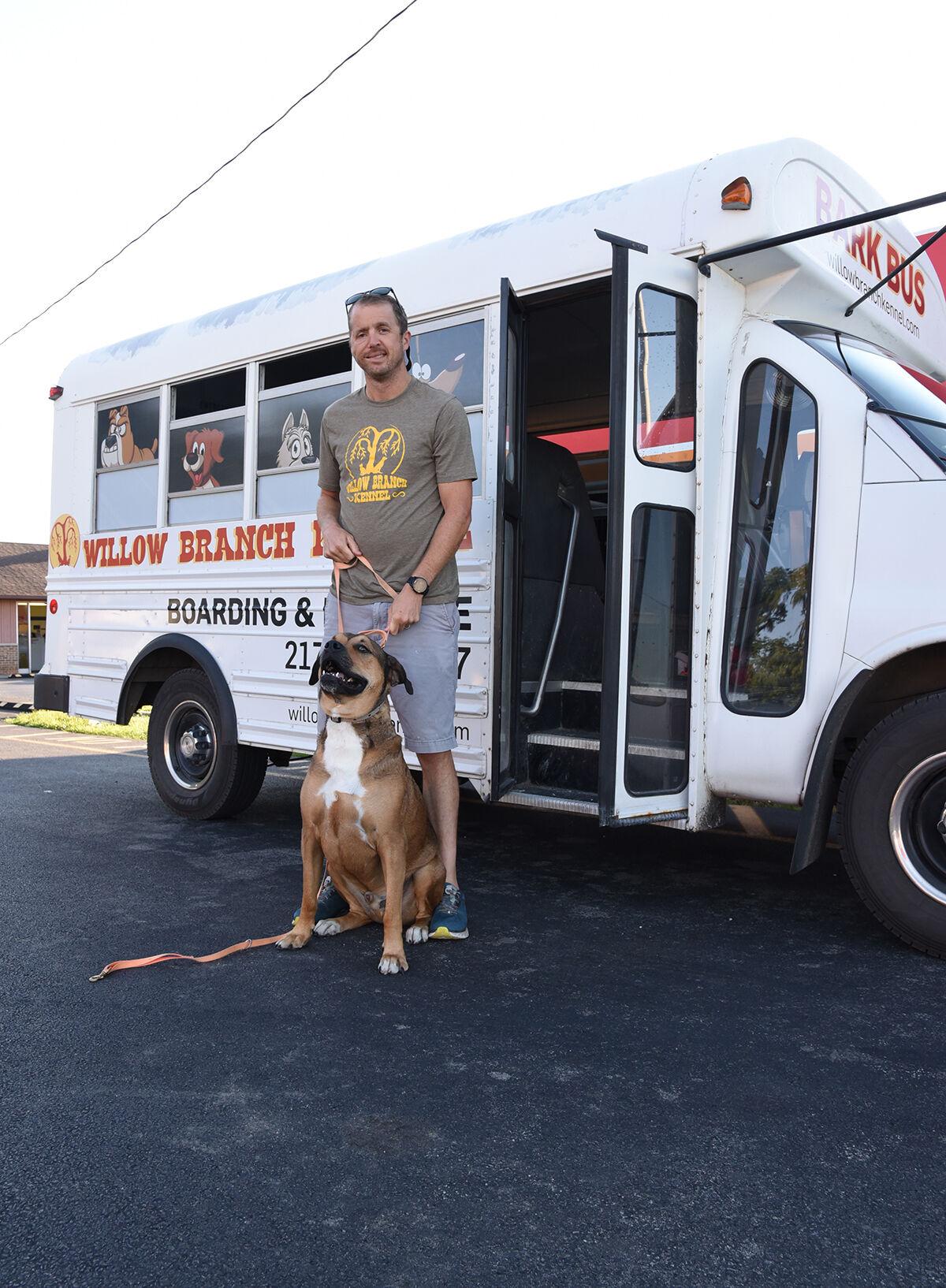 Two area residents came together to form a lasting acquaintance. Evan Smith owns and manages Willow Branch Kennel in Cisco, while Jack, a proud Rottweiler mix, is owned and managed by Brian and Tamara Wilson.

After Smith struggled with keeping his own dogs at home and in crates while at work, he decided to bring them with him to the kennel and give them attention and relative freedom interacting with other dogs.

No more holed up at home in cramped and lonely crates.

Smith imagined a service he could share with the community. A daycare concept that could help owners who were busy with errands – or who worked out of town and commuted – attend to their pets’ social needs while they were away. So he purchased a small bus, removed the seats, raised the floor, and outfitted it with airline-approved crates so that he could pick up pet passengers in the mornings, and drop them off in the afternoons. He limits his passenger list to no more than 10.

You will likely see the bus in and around Monticello. The colorful conveyance is called The Bark Bus and is painted with canine caricatures.

That’s how Evan and Jack got together. Jack became one of the Willow Branch Doggy Daycare’s first riders.  After months of riding to and from the kennel, Jack leaps onto the bus a couple of times each week, looking forward to spending the day outside with his furry friends.

Smith says that Jack – full name Captain Jack Daniels – is a gentle giant, one of the biggest dogs staying at the kennel, and has lots of energy. The Wilson family refers to the bus ride and Jack’s “going to school.”

Willow Branch provides dogs group playtime in fenced dog parks, and other times in their own spacious run and, as Smith likes to say, “in their own room and patio.”

“It takes a dog two or three rides to really get used to the short drive to Cisco, but once they acclimate,” Smith says, “they look forward to the experience.”

Pick up and drop off is in the Dollar General parking lot in Monticello. Pick up is set for 6:45 to 7:15 a.m. weekday mornings, and dropoff begins a half-hour window in the afternoons at 5:45 p.m.

While the Doggy Daycare bus service is limited to dogs living in the Monticello area, the kennel is home to the full range of pets and has long been a trusted boarding location for animals while their owners’ are away.