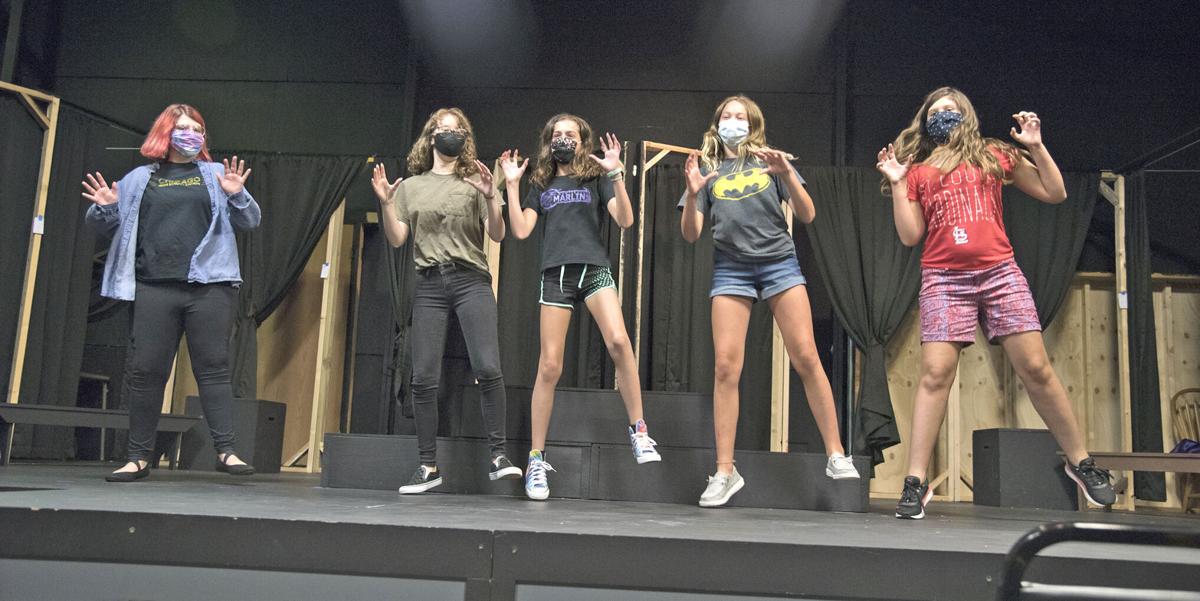 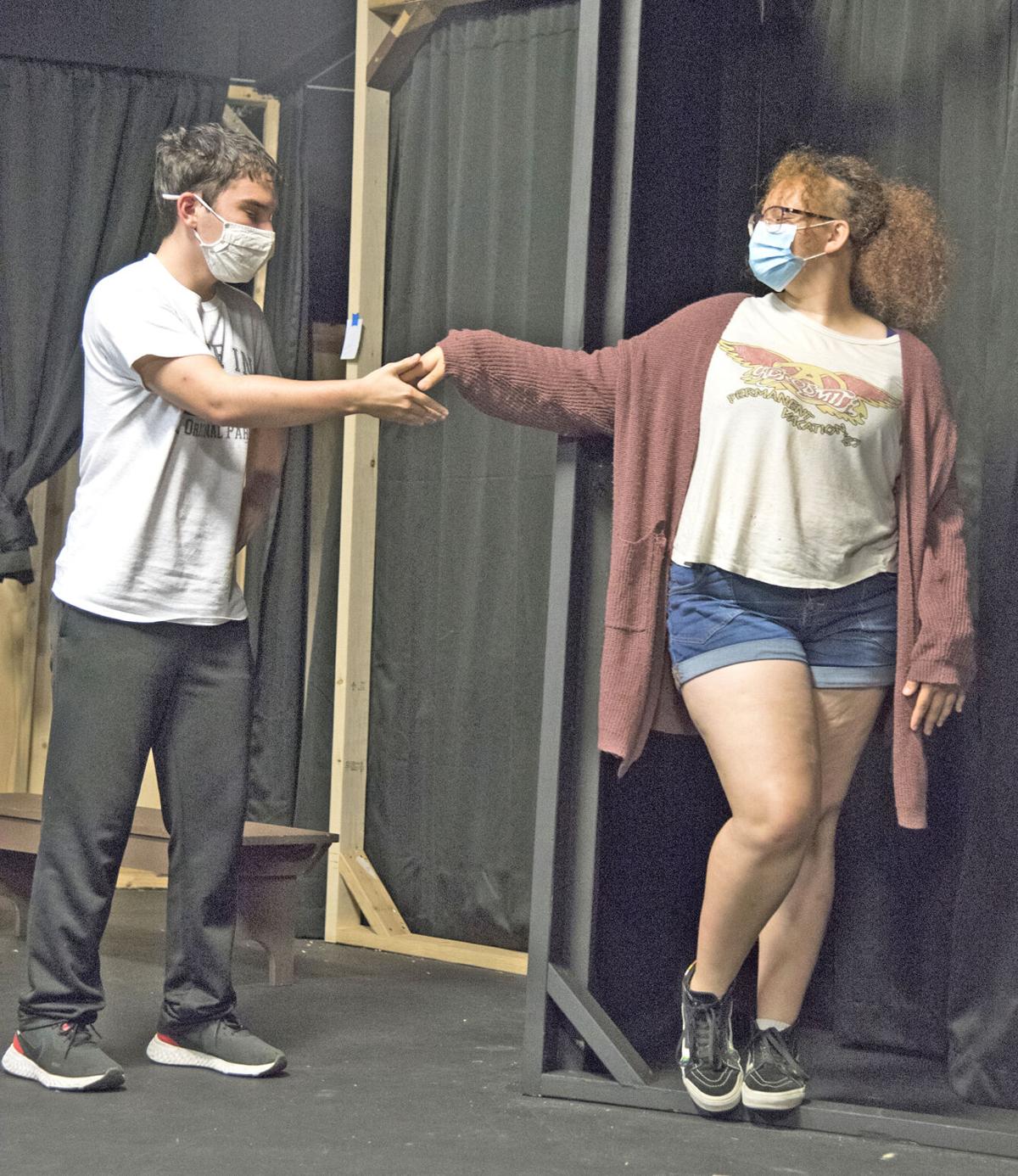 MONTICELLO — Live theatre returns to the Monticello Theatre Association on July 25 as a cast of 17 youth perform “Chicago: High School Edition” at the MTA venue located at 1406 N. Market St.

Co-producers Katie Culpepper and Colleen Kilian had originally planned another production, but were encouraged by participants to go with something more lively after a year without live theatre due to COVID closures.

“We had some high schoolers who really wanted to do something a little bit more fun, so we were looking for something that would interest our high schoolers, and in a year after COVID, would hopefully pull in a crowd,” Culpepper said.

Shows are at 2 p.m. July 25 and July 31, with 7 p.m. performances on July 26-27 and July 29-31. Reservations are being encouraged to limit the crowd that can gather in the small theatre lobby, and tickets are available at www.monticellotheatre.org.

Since there are adult themes in the original script, it has been massaged somewhat for the younger actors, aged 12 to 18. A couple of songs have been deleted and some language removed.

But for those who have seen the show or movie, it will still be instantly recognizable.

And the young actors are excited about the opportunity to hit the stage.

“This year we’re able to (perform). They’re excited; they’re getting to do stuff again,” Kilian said.

Precautions have included more focused rehearsals with fewer people in the theatre at any one time, and the wearing of masks.

Unless COVID cases rise in the area, plans are to allow actors to perform maskless, but the audience is being encouraged to cover faces when they attend.

“That’s so the kids can be unmasked, and we feel that will be a better performance for them. For the kids I don’t think it’s a big thing to ask,” Kilian said.

As for the actors, the producers couldn’t be happier with the quality and character of the group.

“We have so many talented kids, everywhere from the ensemble to the starring roles. All of our kids in this production are just so talented. So especially in a town where you’ve been missing live productions, this is a great one to just be able to come back and out and see something live.”

The cast, made up of thespians from Monticello, Mahomet, Champaign and Urbana, is smaller than other years, mostly due to COVID-19 protocols still in place when the planning process started in the spring. For comparison, The “Wizard of Oz” featured about 40 youth, while 32 took part in “Willie Wonka.”

Choreography has been one of the other challenges. Set in the 1920s, it’s safe to say that most of the youthful participants have never seen a Charleston or Fox Trot.

“There’s not a ton of dabbing or things like that,” joked Culpepper.

“We are trying to keep all the dancing period appropriate. But the kids have learned a lot of 1920s-themed dances, and that’s been challenging for them.”