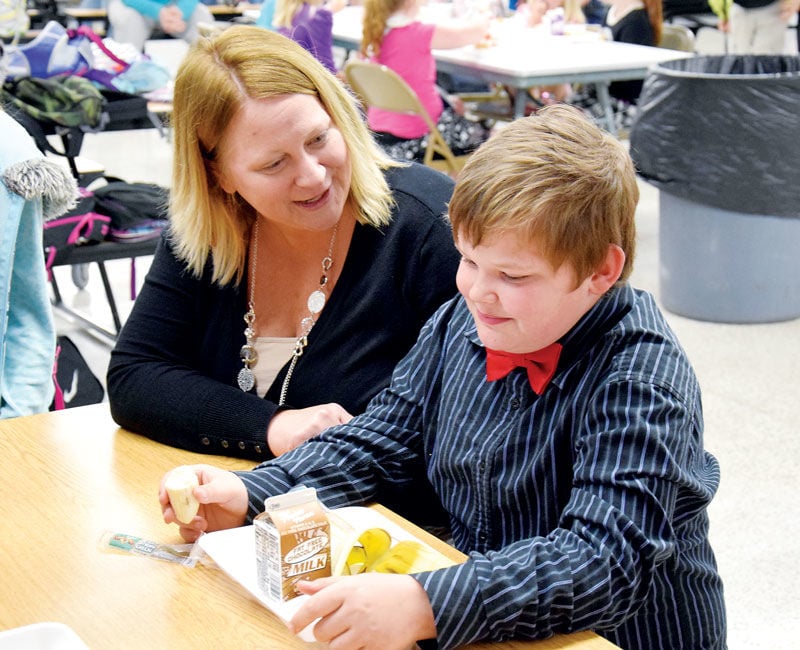 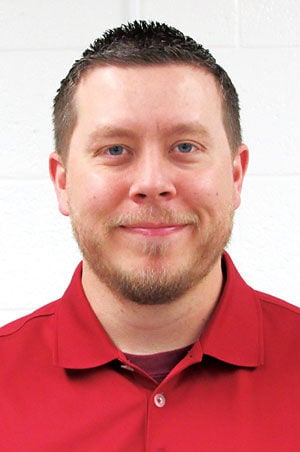 DELAND — DeLand-Weldon School Superintendent Amanda Geary has stepped back into the volleyball arena, coaching the DWHS volleyball team this season.

“I’m totally excited, absolutely. It’s in my blood,” Geary said. “This is something I love. I think the girls are enjoying it.”

The school administrator is no stranger to the sport, having earned All-America honors as an outside hitter at Illinois Central College after starring at Deer Creek-Mackinaw High School. She finished her collegiate career at Rockhurst University in Kansas City, Mo.

“He (Yeakel) is also the middle school track coach. He can’t do both, so I said I would be head coach this year.”

That may make her coaching career at D-W a one-year wonder.

But Geary is also OK if she needs to continue guiding the volleyball program.

It is unusual for school administrators to coach, but it is becoming habit this year at D-W, as middle/high school Principal Matt Goldman headed up the middle school volleyball teams.

The duo is definitely a jack of all trades, having both earned their certification to drive buses in a pinch.

Geary said the collaboration the district’s two administrators engage in scholastically has made its way into their coaching efforts.

“We’re working together to build both of these programs. So when they move up levels, they’ve learned it the same way at both levels,” Geary said, noting she has missed some of the positive effects volleyball brings to her life.

“There’s a calmness that volleyball brings. It relaxes me. I feel like when I’m in a gym, it’s where I belong,” Geary said.

The Eagles’ opener on March 18 was canceled due to a power outage, but D-W was able to kick off its season the next night at home.