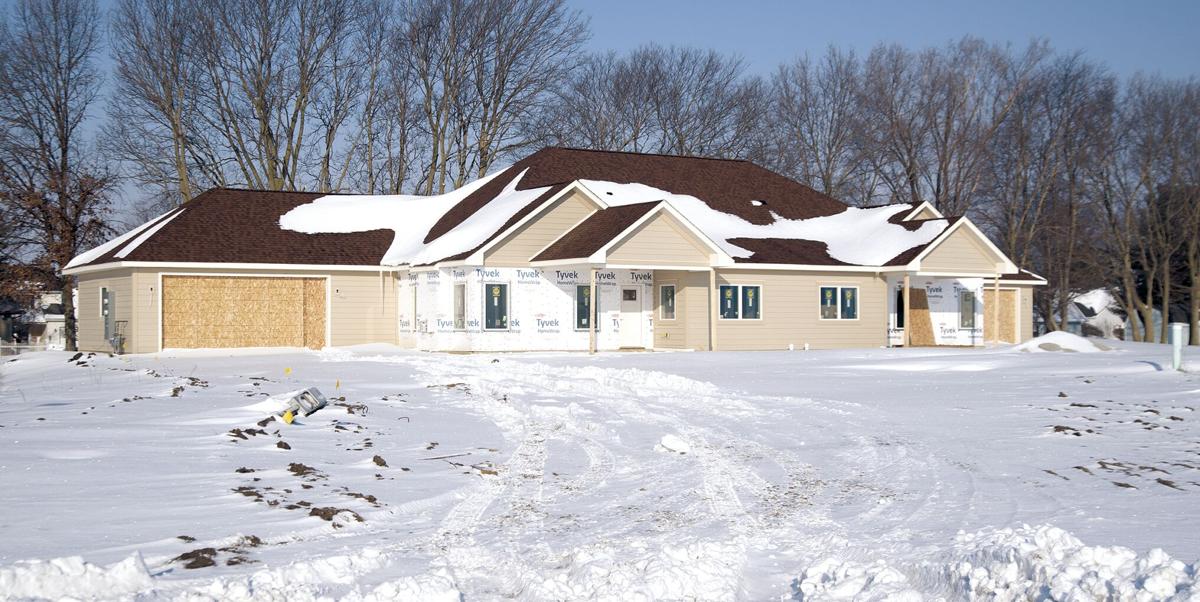 Construction has begun on duplexes at Tatman Village in Monticello 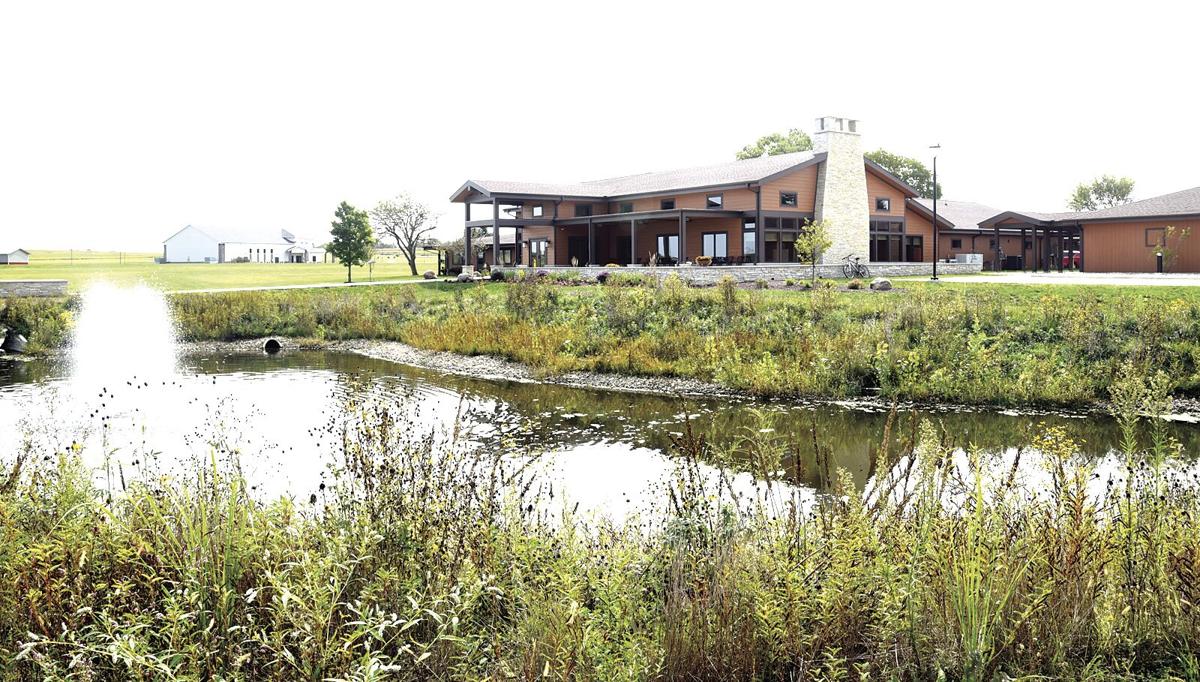 Construction has begun on duplexes at Tatman Village in Monticello

MONTICELLO — Monticello’s Tatman Village is entering a new phase of construction, this time with the building of duplexes. The first, featuring two separate 1,800-square-foot units, should be complete sometime this spring.

The units will be one story, with attached garage, two bedrooms and appliances included.

Opting into The Homes at Tatman Village gives occupants access to the recently completed amenities center at Tatman, which also has 38 indpendent living apartments.

“We’ll own it (duplexes). Somebody will purchase the rights to live in it as long as they can, and basically we’ll pay taxes, insurance bills. They’ll pay utility bills, basically. We’ll provide all the maintenance and provide amenities and services,” Howard said.

Those residing in The Homes at Tatman Village will receive rebates based on how long they live in the units, which are open to those age 55 and older.

To pave the way for the duplexes, Tatman completed a large addition in November 2019 that includes a large dining area with full kitchen, an activities center, movie theater and small chapel, which officials felt was needed before additional housing was constructed.

The theater doubles as a storm shelter.

“We didn’t have a good place for people to go if there was a tornado,” Howard said.

Duplexes can also be customized.

He noted Tatman officials think the market for senior apartments — with Maple Point, the original Tatman Village units and Villas of Holly Brook all offering them in Monticello — is fairly saturated in Piatt County, lending to the decision to construct duplexes.

Howard said Phase I will include three duplexes. Additional infrastructure work will be needed to accommodate Phase II, which includes six additional duplexes, with the overall goal of 18 separate units.

Tatman Village exists due to gifts from Eva “Kip” Tatman and her sister, Nellie “Frank” Tatman, who established a trust in their estate to build and support a place for retired and elderly people.

Tatman Village opened in April of 1981 on the east edge of Monticello. It originally included 52 units, but the combining of smaller spaces reduced that to the current 38.

Another bequest from Dale and Lorene Robinson in 2006 also helps support Tatman Village.