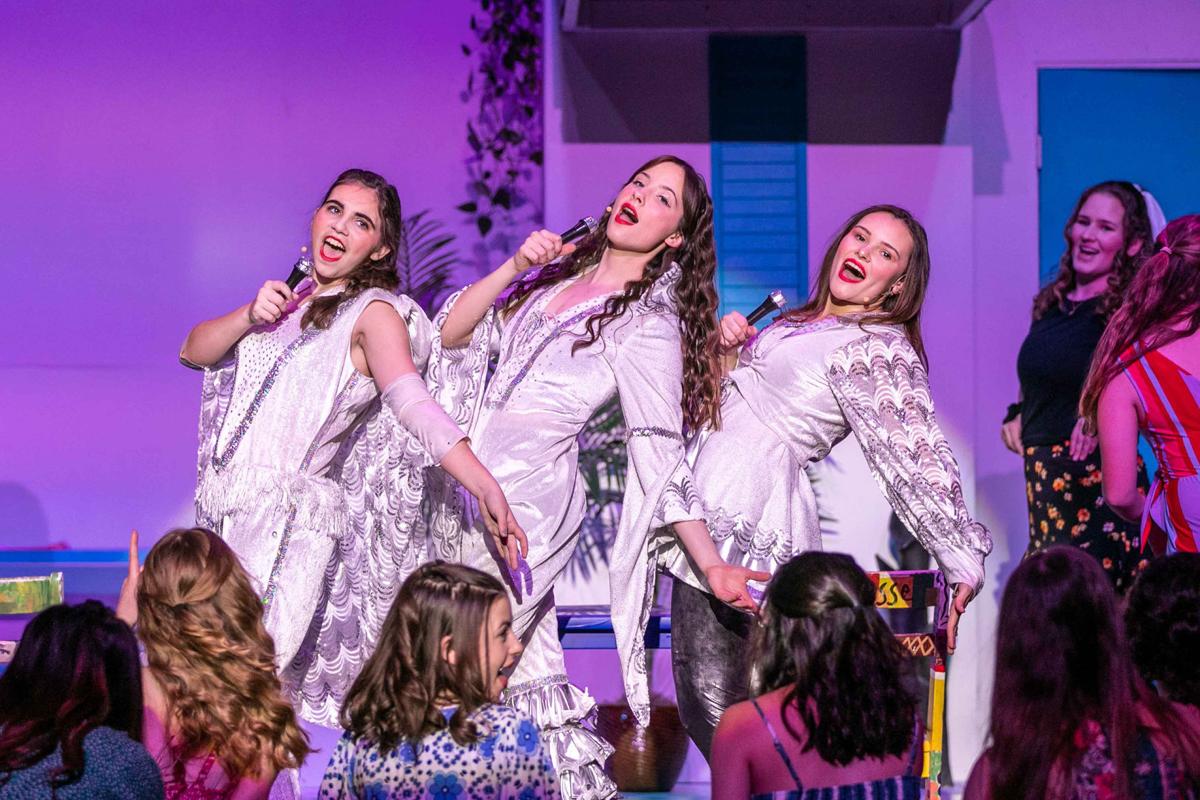 Anna Peterson, Emma Brown and Annie Clifton perform in the newly renovated Monticello High School auditorium during a dress rehearsal last week. “Mamma Mia!” – the first production in the upgraded space – was presented to sellout crowds over the weekend. 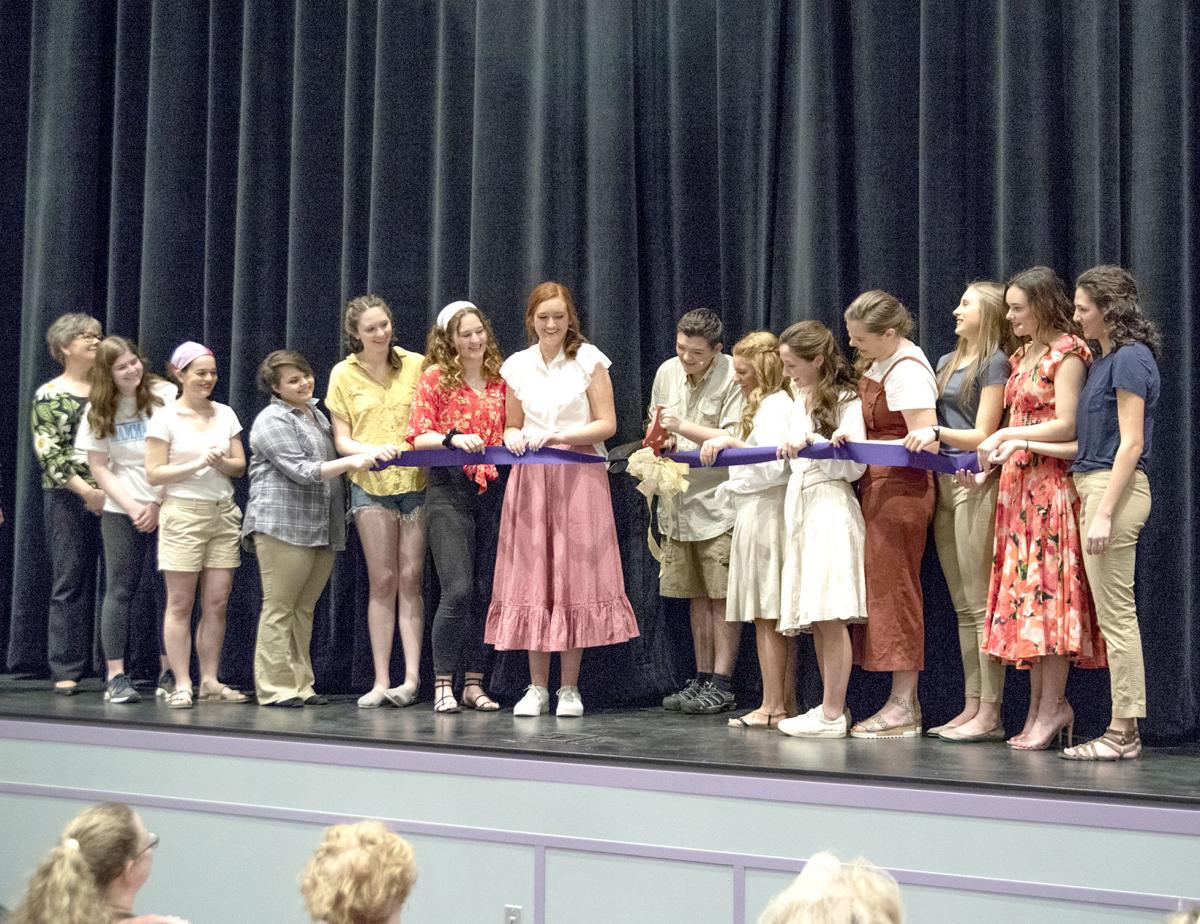 Anna Peterson, Emma Brown and Annie Clifton perform in the newly renovated Monticello High School auditorium during a dress rehearsal last week. “Mamma Mia!” – the first production in the upgraded space – was presented to sellout crowds over the weekend.

The Monticello High School auditorium is located smack dab in the middle of the original, 1923 portion of the school.

So it makes sense that it is one of the centerpieces of the school district’s current renovation project. A $900,000 rehab of the performance space was unveiled to the public Thursday night at the debut of its spring musical, “Mamma Mia!” – the first production in the renovated space.

Before the curtain rose, high school Principal Adam Clapp told the audience it was not an easy process for the school’s thespians, as they were not able to rehearse in the renovated space until about three weeks before the opening.

Audience members last week seemed pleased, particularly those in the balcony, which wasn’t even there for last year’s spring production. Permanent seating was also added, and a doubling of the stage area will allow 42 cast members to be on stage at once for dance numbers at this weekend’s performances.

Clapp added the 400-seat auditorium will be used for more than theater productions, including possible use by the Monticello Theatre Association.

“We want to make it something to showcase and partner with the community as well. It’s such a beautiful space,” said Clapp.

It’s all a bit overwhelming for drama director Nicki Graham, who has trouble answering what her favorite part of the upgrade is.

“Everything?? In all seriousness, I think the expanded stage/wingspace and improved lighting/sound have made a world of difference in the quality of our production. This feels like a professional theater,” said Graham.

“We’ve always had a multitude of talented students, but with this space and this facility and the way we’re able to run lights and sounds as part of this show, even the rigging and curtain, our kids are really going to take off even more,” he said.

He also recognized contractors, school administration, staff, students and the citizenry who approved the building referendum that made the upgrade possible.

The renovated theater is part of a $35 million upgrade to the high school and adjacent Washington Elementary School. Ongoing work includes a new gymnasium, high school science wing and elementary classroom addition that should be ready this fall. Upgrades to the existing high school will be ready by the fall of 2021.