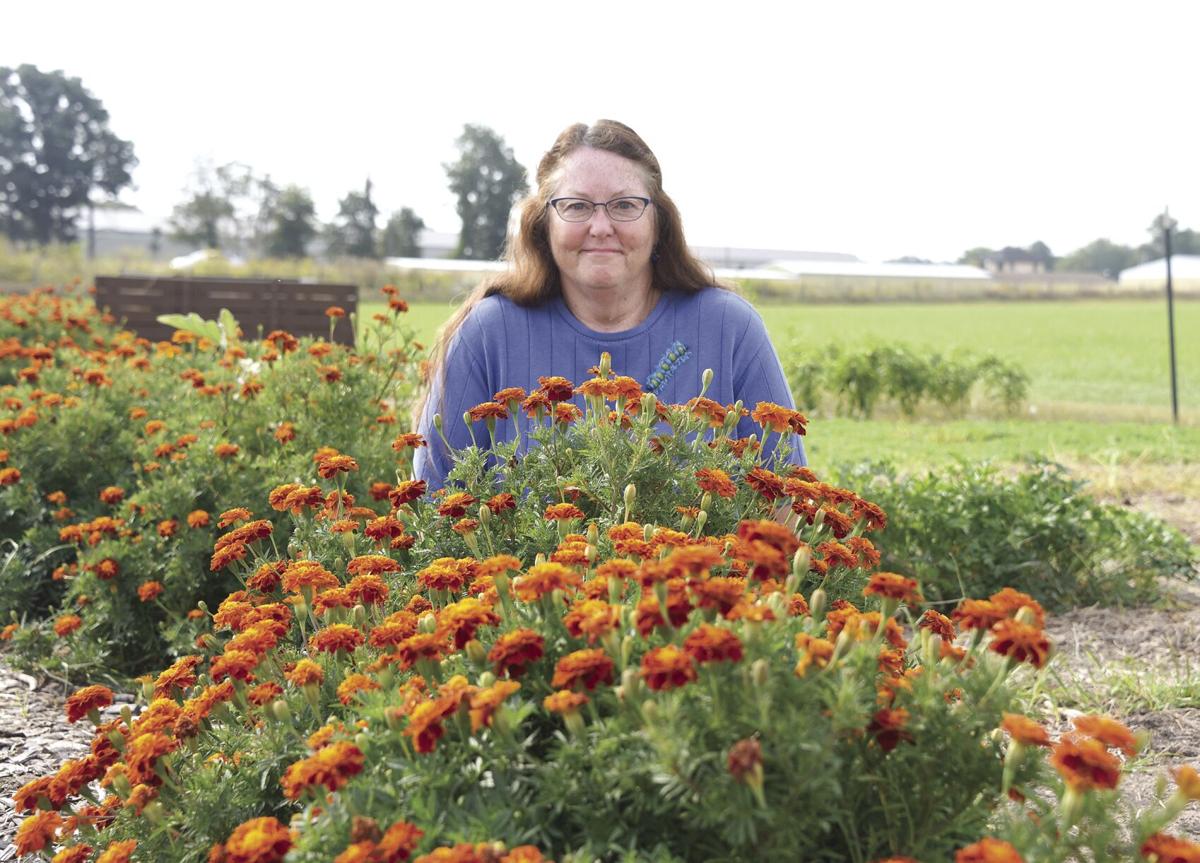 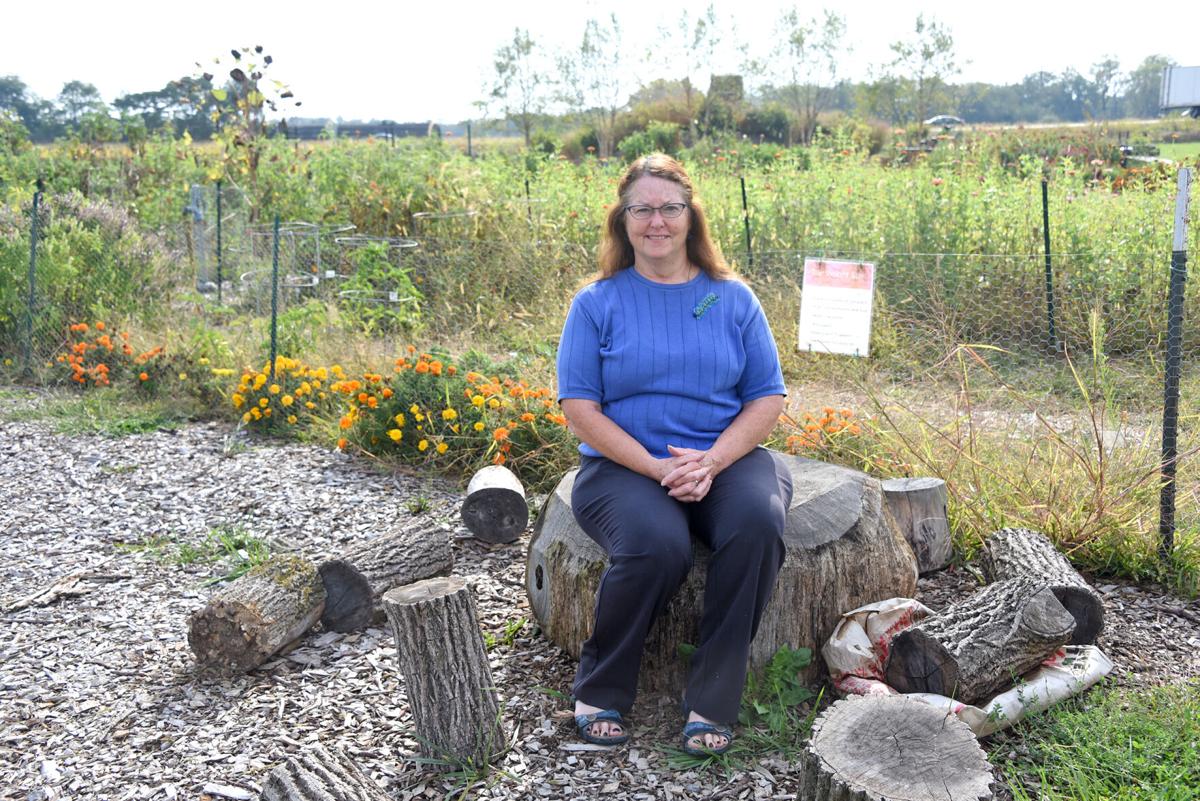 MONTICELLO – In education parlance, Kathy Lattz would be described as a lifelong learner. In the parlance of horticulture, she would be known as a lifelong grower.

The rural Monticello woman continues to learn, teach and grow in both the areas of education and gardening.

Her efforts have not gone unnoticed. A longtime master gardener, Lattz was awarded a 2021 State Outstanding Master Gardener Award — one of only 1 to 2 percent of active master gardeners in the state who will be so recognized during their life.

The 68-year-old doesn’t let any grass grow under her feet. Or other plant life. Instead, she tends to it in her garden.

A longtime Monticello school teacher now retired, she continues to substitute teach. Lattz grew up on a Will County farm in northern Illinois and was around the green most of her childhood.

“We had a garden. My grandma gardened. It was those days,” she said. Those days when that’s what you did — grow vegetables to feed the family. And flowers to soothe the soul.

“They used to pick off green peppers and take a bite out of them in the garden,” she said.

Since 2012, the green thumb has taken an active role with the Piatt County Master Gardeners, contributing more than 500 hours as a volunteer.

She is an active leader in education, nature and gardening.

Lattz enjoys doing a great deal of native gardening, including prairie gardening. She brought native plants into the classroom to show her fourth- and fifth-graders what was native to the area.

Among the native plants she grows in her garden is the cup plant, whose leaf makes “kind of a wedge on the steam.” It forms a cup that holds water that birds like to drink out of. The plant also has yellow flowers at the top.

Other native plants in her garden include astors and milkweeds, which help the monarch butterfly population.

The vegetable portion of her growing menagerie is chock full with tomatoes, peppers and eggplant zucchini.

Lattz has been a master gardener for about nine years.

“You either take (the in-person) course, which is about a 10-week course with classes of two to three hours, or you take the online one. It’s probably 30 hours for the whole thing.”

To maintain master gardener status, a person must put in volunteer hours and continue their education. She said the more she learns, the more there is to learn.

“They’re always coming out with new plants, new varieties, new hybrids,” she said. “Don’t be afraid to try something. Most gardeners have probably killed as many plants as they’ve had live. Just try again. Or if that plant’s not happy there, ‘We’re going to have to move you.’”

Gardening is Lattz’ primary hobby, especially during the growing season.

“In winter you read catalogs,” she said with a laugh, noting that she also substitute teaches more then, enjoys reading and volunteers with groups such as Faith in Action and a nursing home foundation.

Lattz and her husband, who is also a Will County native, moved to Monticello from Nebraska so he could take a job with Farm Business Farm Management.