You are the owner of this article.
Edit Article Add New Article
Home
News
Sports
A & E
Business
Obituaries
Multimedia
Announcements
Classifieds
1 of 3 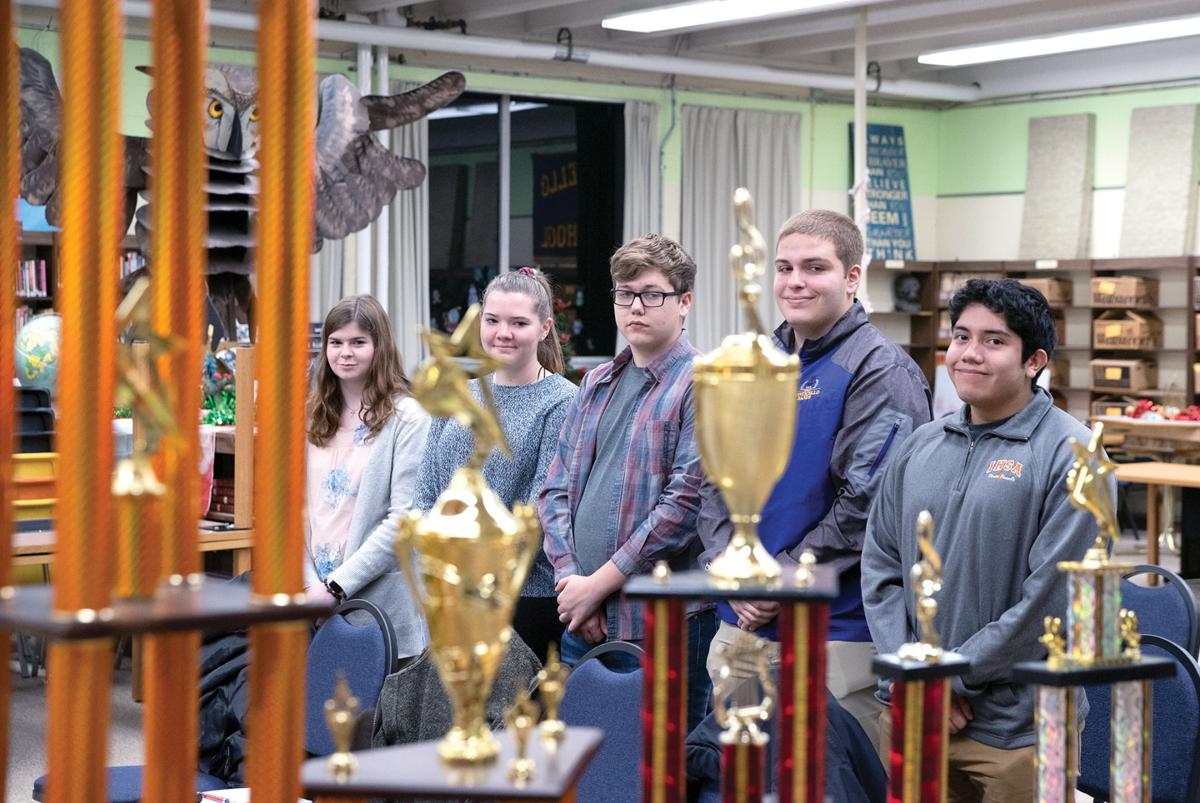 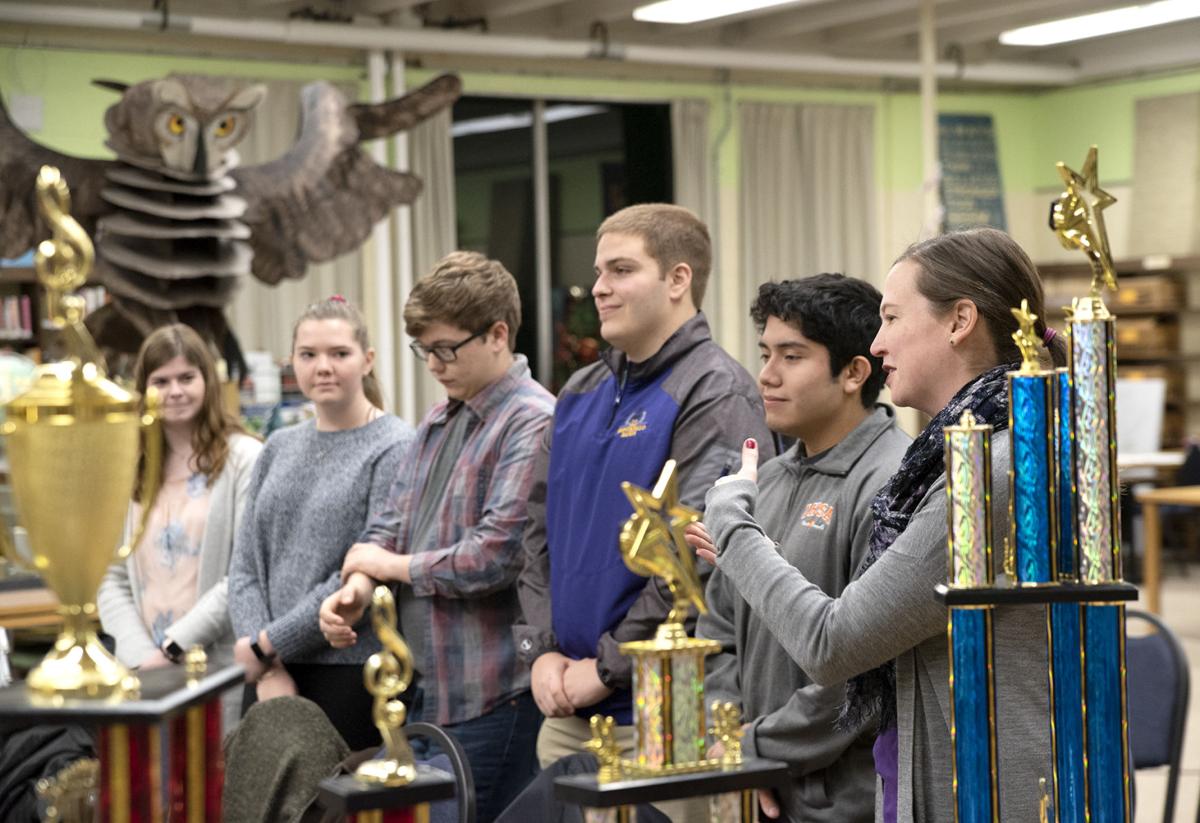 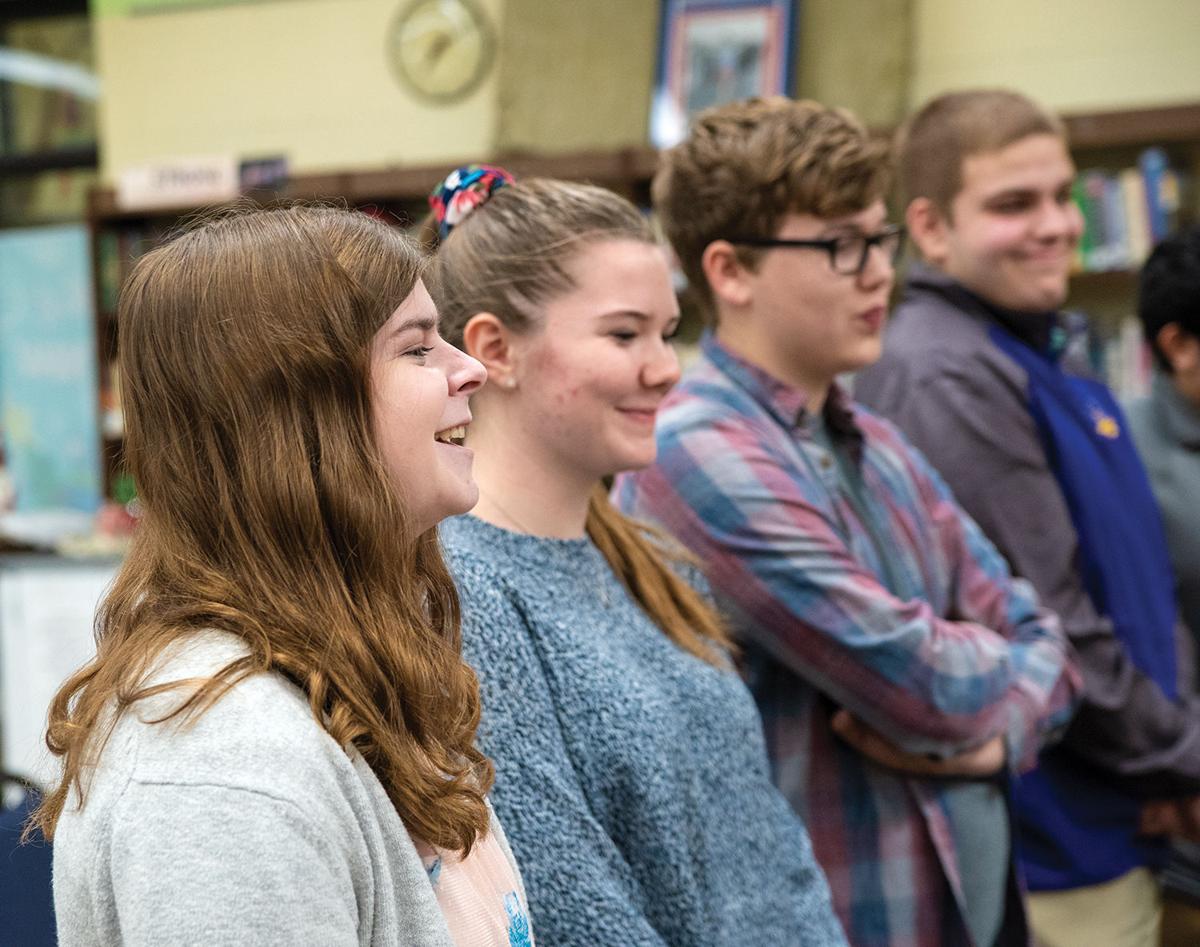 Monticello’s school board on Dec. 18 approved its tax levy for 2019, payable with the 2020 real estate taxes. Although it estimates about $230,000 more in revenue for the district than this year, the overall tax rate may drop slightly, due to an estimated 4.2 percent increase in the total assessed valuation in the district.

Zimmerman estimated the tax rate would be $3.7458 per $100 equalized assessed valuation, a slight drop and less than the $3.76 promised to tax payers during the referendum campaign.

“Nobody can guarantee that’s going to be the rate. But it assumes our EAV will increase the 4.2 percent. If our EAV comes in a little higher than that, or lower than that, they would modify that tax rate, maybe as much as a penny,” said School Superintendent Vic Zimmerman.

Helping keep the tax rate down was another motion to abate $150,000 of the levy and pay that portion of the borrowing with school facilities sales tax proceeds, another promise made during the push for the $35 million construction and renovation project.

The approved levy is approximately 4.94 percent more than the total dollars in real estate taxes received this year.

The high school marching band showed off some of the hardware it earned this fall, including the U of I Governor’s Trophy. Five band members, along with director Alison Allender, told the board about its successful season, and why they enjoy the marching band.

Lincoln Elementary Principal Mary Vogt said the school was able to test its emergency plan when the building fire alarm activated six times in one day, all false alarms.

“There was no smoke, no fire. It was a sensor that we thought was fixed in the fall,” said Vogt.

But despite the inconvenience, which occurred on the same day as the Small Wonders Holiday Shop, she said it showed staff, students and parents that the evacuation plan works.

“Reflecting back on the day, I thought ‘what better way to show our parents how well-behaved our students are, how prepared our staff is,’” said Vogt. “Within five minutes, the bus company had seven buses there. We had all of our students loaded on the buses.”

“Our students and staff handled it so well,” she said.

High School Principal Adam Clapp gave an update on the district threat assessment team, which is now a state requirement for Illinois schools.

He said discussion on the team has focused not only on how to handle imminent threats, but about “what services we can wrap around these kids to help them not only socially and emotionally, but figure out things going on that affect them day to day.”

In examining potential threats, he said staff first decide whether the threat is imminent. If so, emergency plans go into effect. If not, police can be brought in to decide whether a threat is credible. That helps in decisions on discipline and possible legal consequences.

“Ninety-nine percent of the time, when a principal calls me about a possible threat situation, when the police investigate it it’s not a credible threat,” added Zimmerman. “We relay information to police, and they’re responsible for doing the investigation to determine if it’s a credible threat or not.”

The review was approved by the board, as were other policy changes recommended by the Illinois Association of School Boards. Most of them were made to reflect changes in state law, including the filing of a FAFSA application as a graduation requirement.

Also approved was a 60 day window to fill a vacant board seat, instead of 45; requiring the parents of minor students to be called before police interview their children; and a change in the employee code that, despite the upcoming legalization of recreational marijuana, still does not allow employees to be under the influence of cannabis on the job.

In other action, the board:

–approved a natural gas main and electric easement extension at the middle school to accommodate Pregame Sports, being built just east of the school;

–was told by High School Principal Adam Claap that the annual Madrigal Dinners went well, despite being moved to the middle school during the auditorium remodel;

–heard from Zimmerman that Mandarin could be a second option for foreign language studies. The option is being considered with the help of officials at the University of Illinois;

–approved a five-year lease for two 14-passenger “Sage Vans,” which will replace two that are being sent back after their lease expired. The total cost is $9,457 per year; and

–heard from Zimmerman that the district will begin advertising for a new middle school principal in January. Jeanne Handley is retiring at the end of the school year.