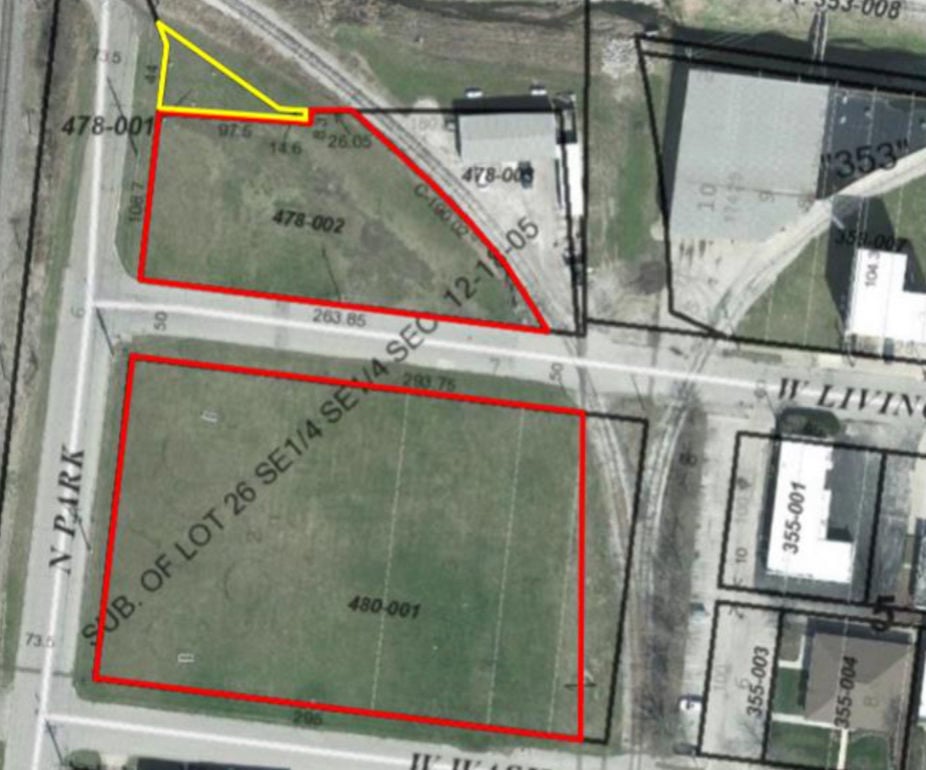 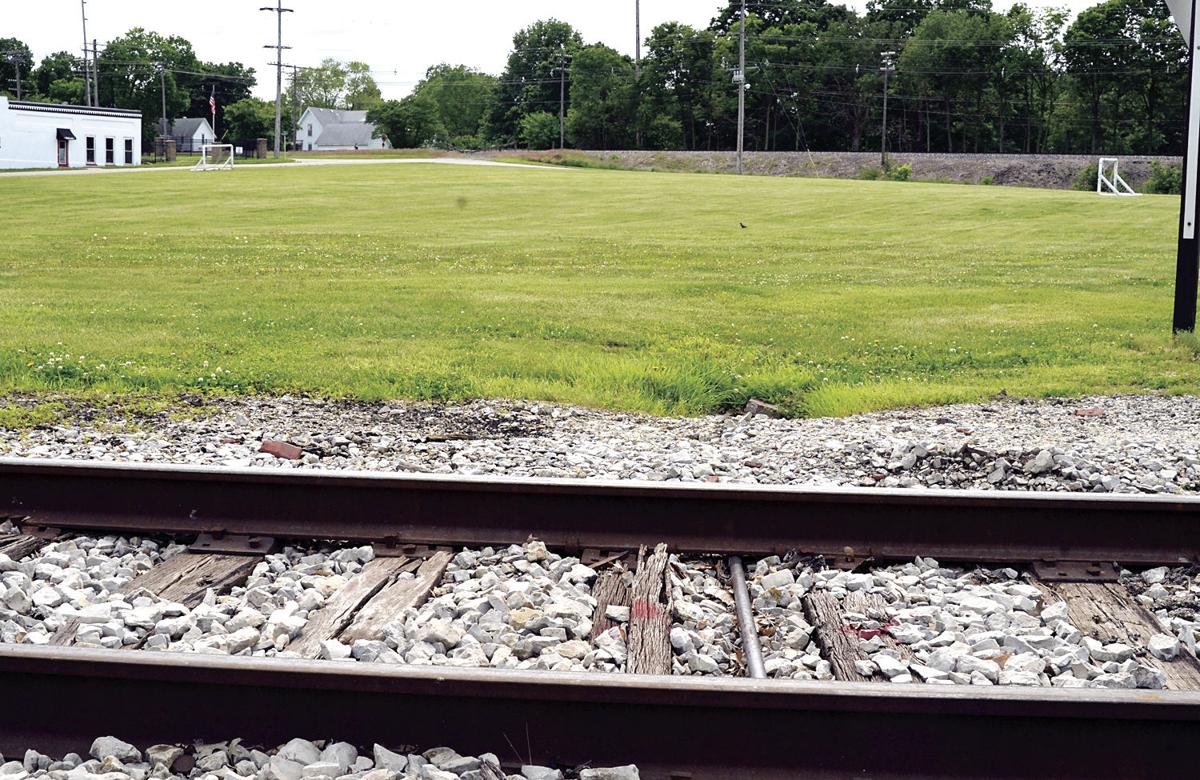 The Champaign developer who converted an empty Monticello bank building into a multi-use venue may now take on a 2-acre, blank slate of land just east of the downtown district known as Pepsin Hill.

Monticello’s city council on Feb. 24 approved a temporary license agreement with Spencer Atkins, giving him a 60-day exclusive right to develop potential plans for the property, which was cleaned up by the city in 2005 after the former Pepsin Syrup factory was razed.

Details are not being released, but the request for proposal (RFP) put out several months ago called for developers to pitch plans that would develop the site “into a commercial or mixed-use development that would significantly complement the area as an extension of the downtown.”

City Director of Community Development Callie Jo McFarland said Atkins – who grew up in Monticello – proved his mettle when he took the former 1920’s-era First Mid-Illinois Bank building and renovated it to house a Christie Clinic, a second floor event space, four B&B-style rooms, and other commercial spaces.

He also dug into the history books and renamed the structure the “Moore Building,” after its builder Allen F. Moore.

“We were blown away by the attention to detail and vision he had for the Moore Building,” said McFarland. “He could have just gone turnkey and cleaned it up a little bit, but then it wouldn’t be used like it is being used now.”

“We’ve received a proposal staff is excited about,” she told the council.

The RFP asks for a developer to create a mixed-use development, integrate it into pedestrian and bicycle paths, provide a facility that will invest in the downtown business district through jobs and tax revenue, and incorporate aesthetic elements such as green space and public art.

During the 60-day window approved by the city council, the city will negotiate exclusively with Atkins. If plans proceed, the issue would likely go to the zoning board of appeals for land use changes that are needed, then to the council for approval. City aldermen would also need to approve a purchase and sales agreement, as well as a redevelopment agreement since the land is in a Tax Increment Financing District.

McFarland and City Administrator Terry Summers have both worked for the town since the Pepsin property came under the city’s auspices. Summers said they have not worked continually on redevelopment, but that it has always been on their minds.

“It’s been a long time coming,” commented Summers on a potential development agreement.

But he is also careful to note there is also a long way to go.

“When it is done, I, and especially Callie will take a deep breath, maybe a vacation when the development is done and everything else, and when there’s been a nice ribbon cutting. That will end this book we started in 2005.”

The Pepsin Syrup plant closed in 1985. The city then used $257,000 in grants and a $425,000 Illinois Environmental Protection Agency loan to clean and clear the site.

Atkins is considering an area that encompasses the 1.56-acre tract between Washington and Livingston Streets (416 W. Washington St.) and a .63-acre one between Livingston Street and the railroad tracks (203 N. Park St.). An optional third tract (Tract 8) is also being offered, a 2,340-square-foot one that is in the final stages of being cleaned up by the city.

The city council also on Feb. 24 approved preliminary engineering services for a possible realignment of North Park Street to Railroad Street, something that could take place during redevelopment of Pepsin Hill. City officials have talked in the past about ways to make that turn safer, particularly since it is so close to the municipal swimming pool.

A change order for the cleanup of Tract 8 was also approved, since it may exceed its $180,000 in reimbursable costs from former owner Pfizer by about $11,000.