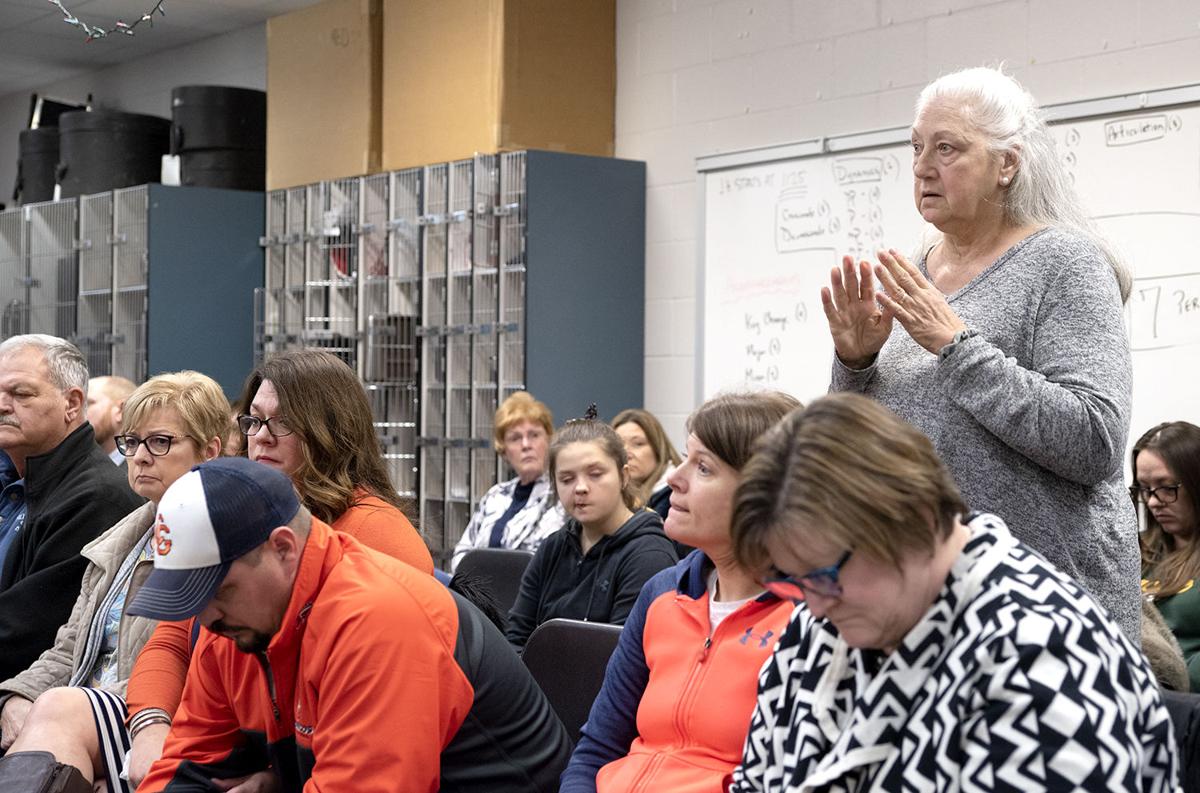 Audience member Kathleen Petersen speaks to the Cerro Gordo school board at a special meeting on Monday. The board eventually approved a separation agreement with long-time teacher and volleyball coach Dawn Mann. 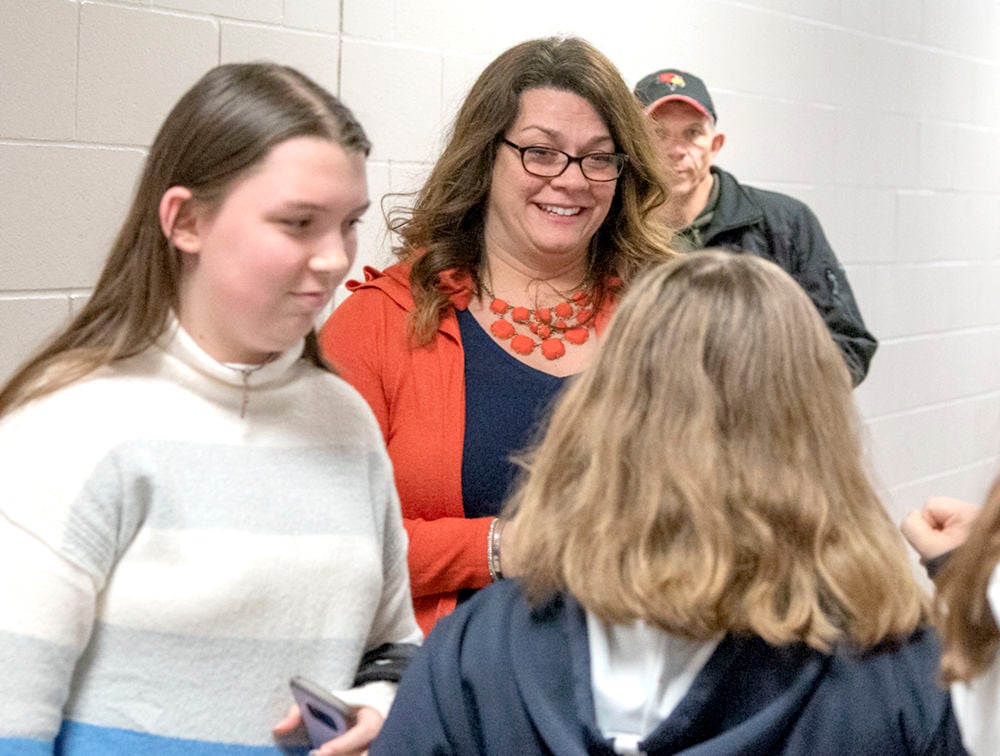 Audience member Kathleen Petersen speaks to the Cerro Gordo school board at a special meeting on Monday. The board eventually approved a separation agreement with long-time teacher and volleyball coach Dawn Mann.

A 17-year teacher in Cerro Gordo is no longer an employee or coach in the district after school board members approved a separation agreement with her at a special meeting Monday.

Dawn Mann had been a middle and high school math teacher, and had also been the head high school volleyball coach since 2014.

The school board was tight-lipped on why the action was taken, but audience members at an earlier meeting indicated it stemmed from an incident earlier this fall.

About 20 people spoke to the school board on Dec. 18, most of them in favor of keeping Mann in the district. Another four addressed the board on Monday.

“Coaches aren't getting the support from homes that they used to,” said Jami Smith. “I can't tell you how many highly-successful old school coaches we have lost in the past 10 years for various reasons. While several have retired, others have been either forced out by parents by constant complaining or hidden agendas by school administration to get rid of them.”

After hearing from the public, the school board met in closed session for about two hours, with Mann being called in twice during that time. Meanwhile, a crowd of about 60 people waited in a hallway outside of the meeting, many of them hugging her.

Upon entering open session, the school board voted 6-0 to approve the separation agreement.

“From the entire board, we want to thank you for your service,” School Board President Tony Piraino said after the vote.

The agreement was not made available, but School Superintendent Brett Robinson confirmed the agreement covered Mann's role both as a coach and as a teacher.