You are the owner of this article.
Edit Article Add New Article
Home
News
Sports
A & E
Business
Obituaries
Multimedia
Announcements
Classifieds
1 of 7 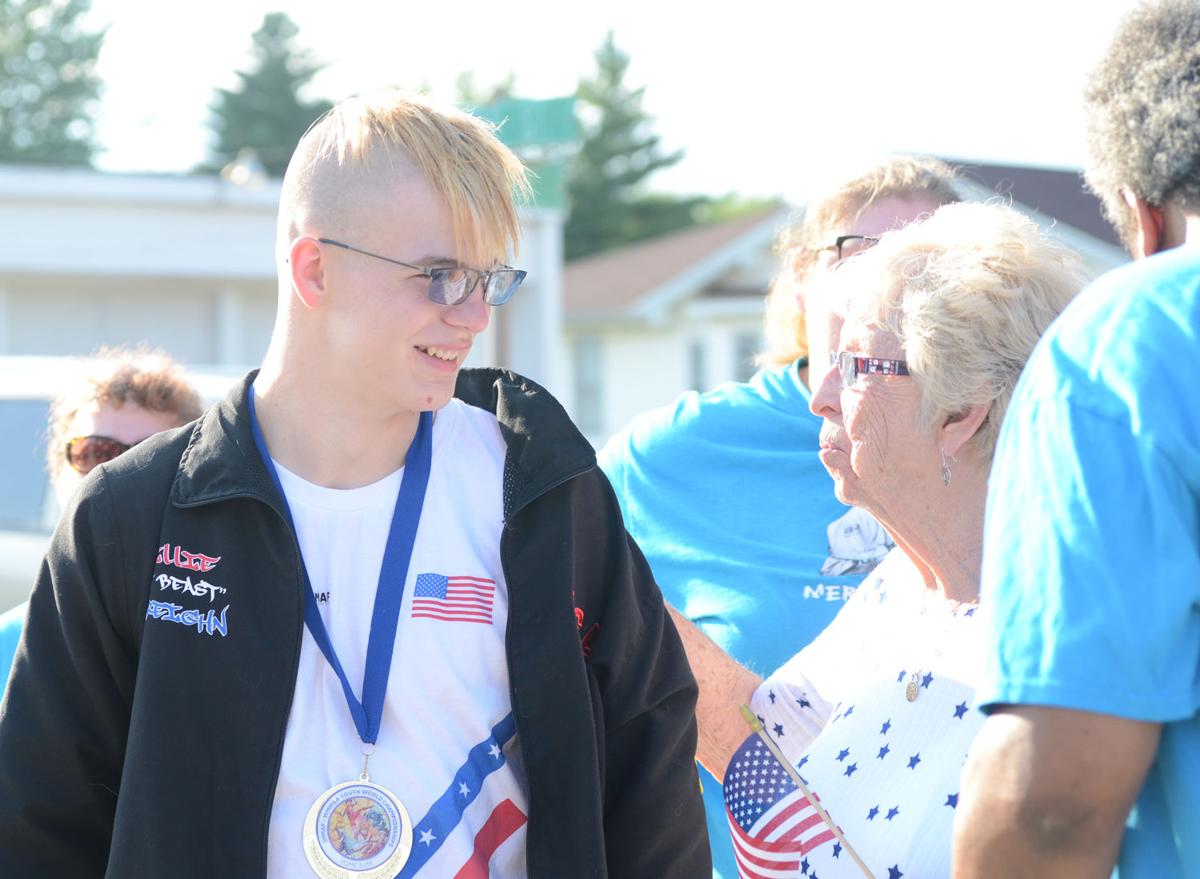 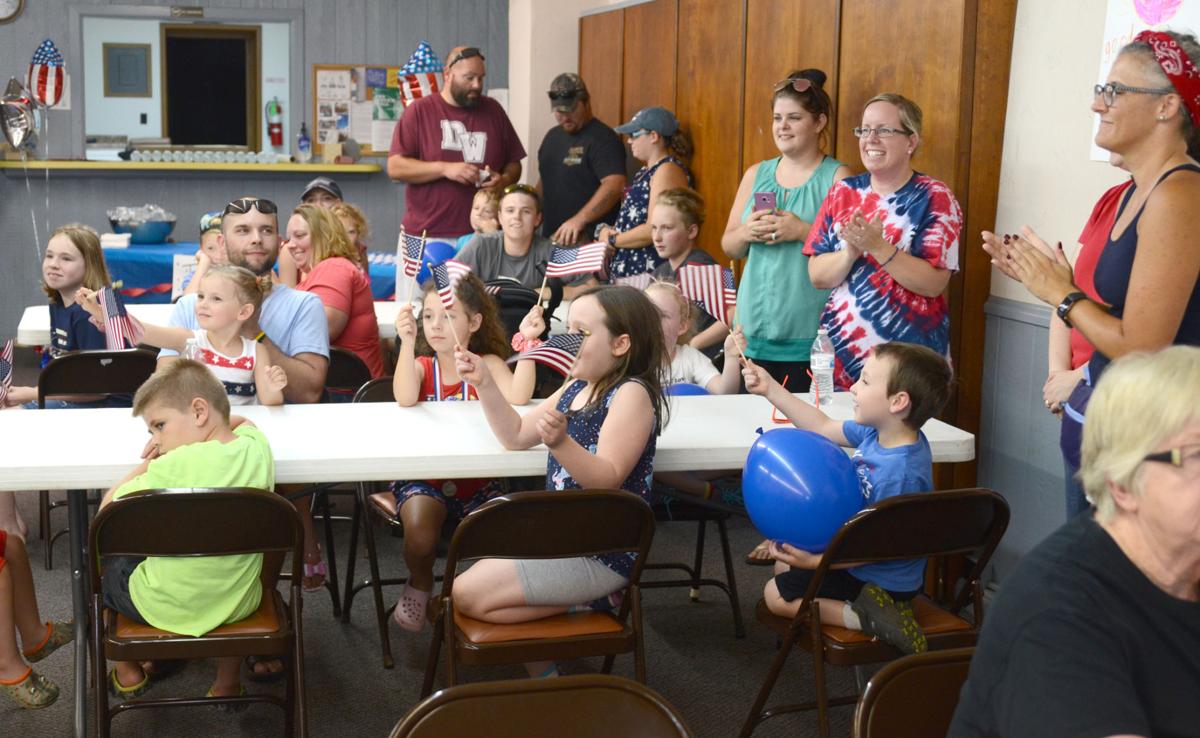 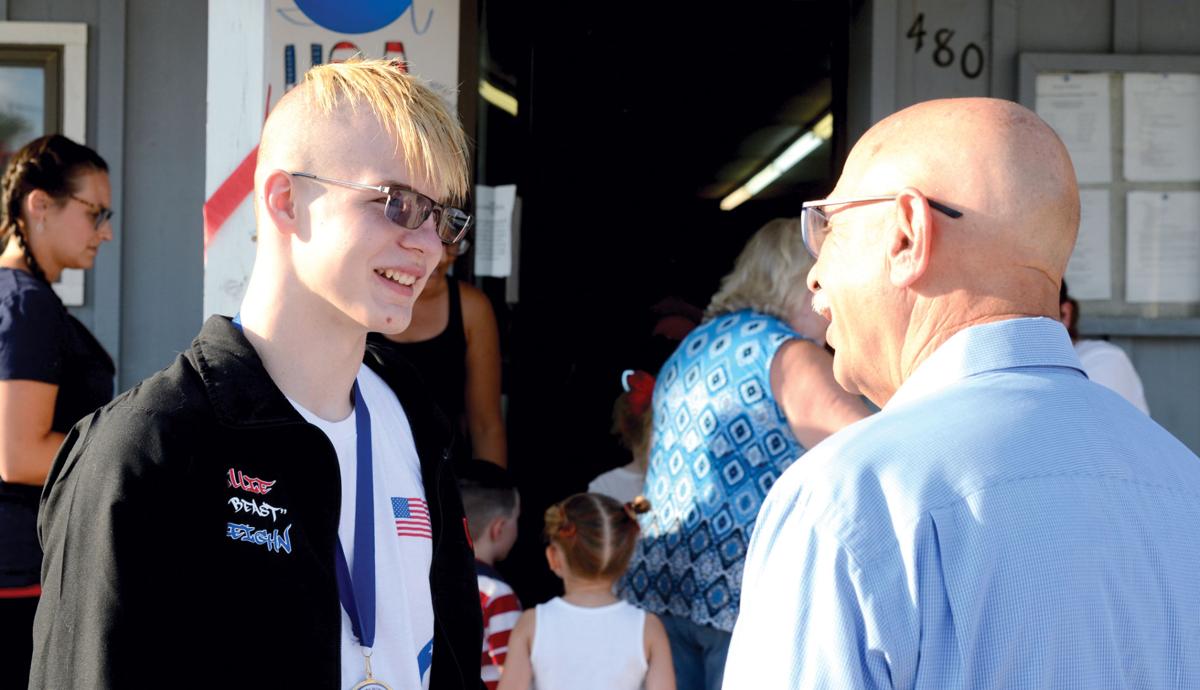 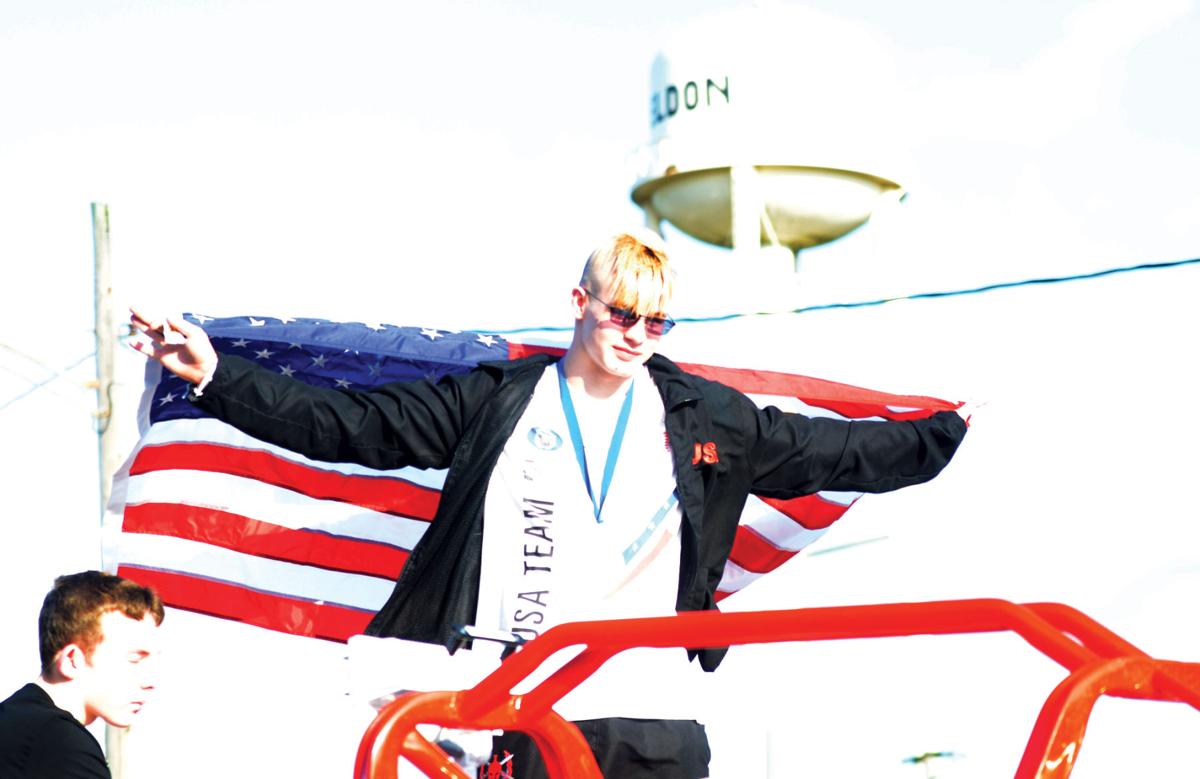 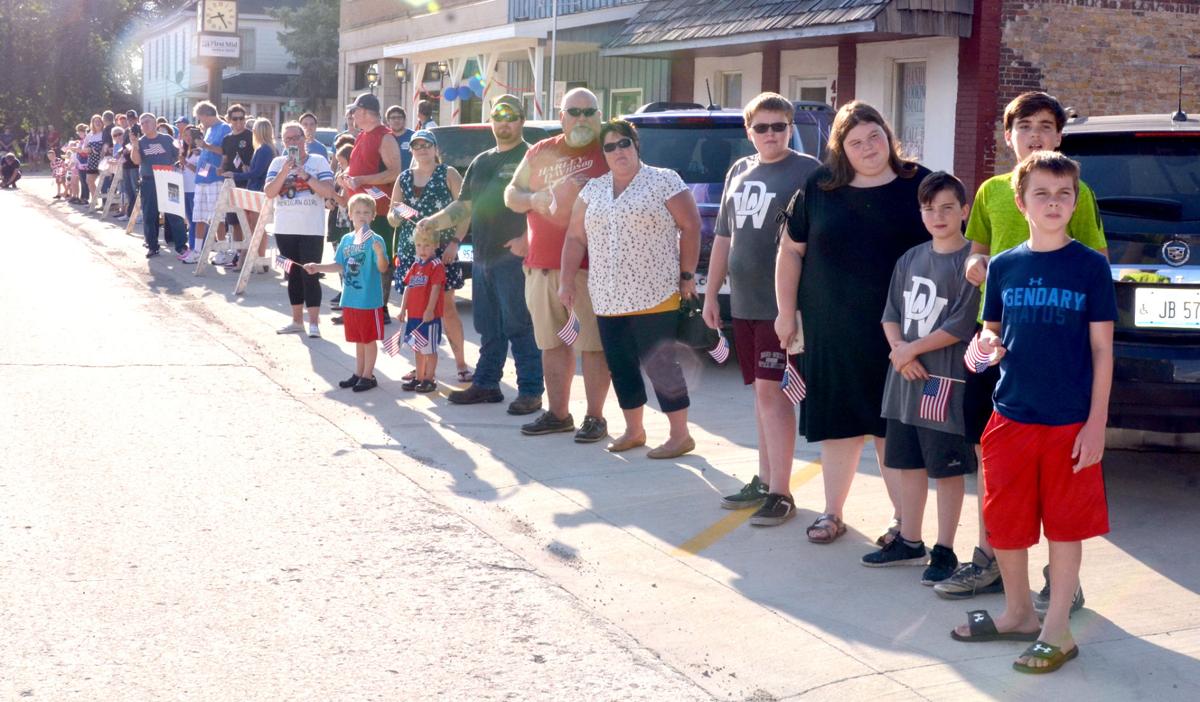 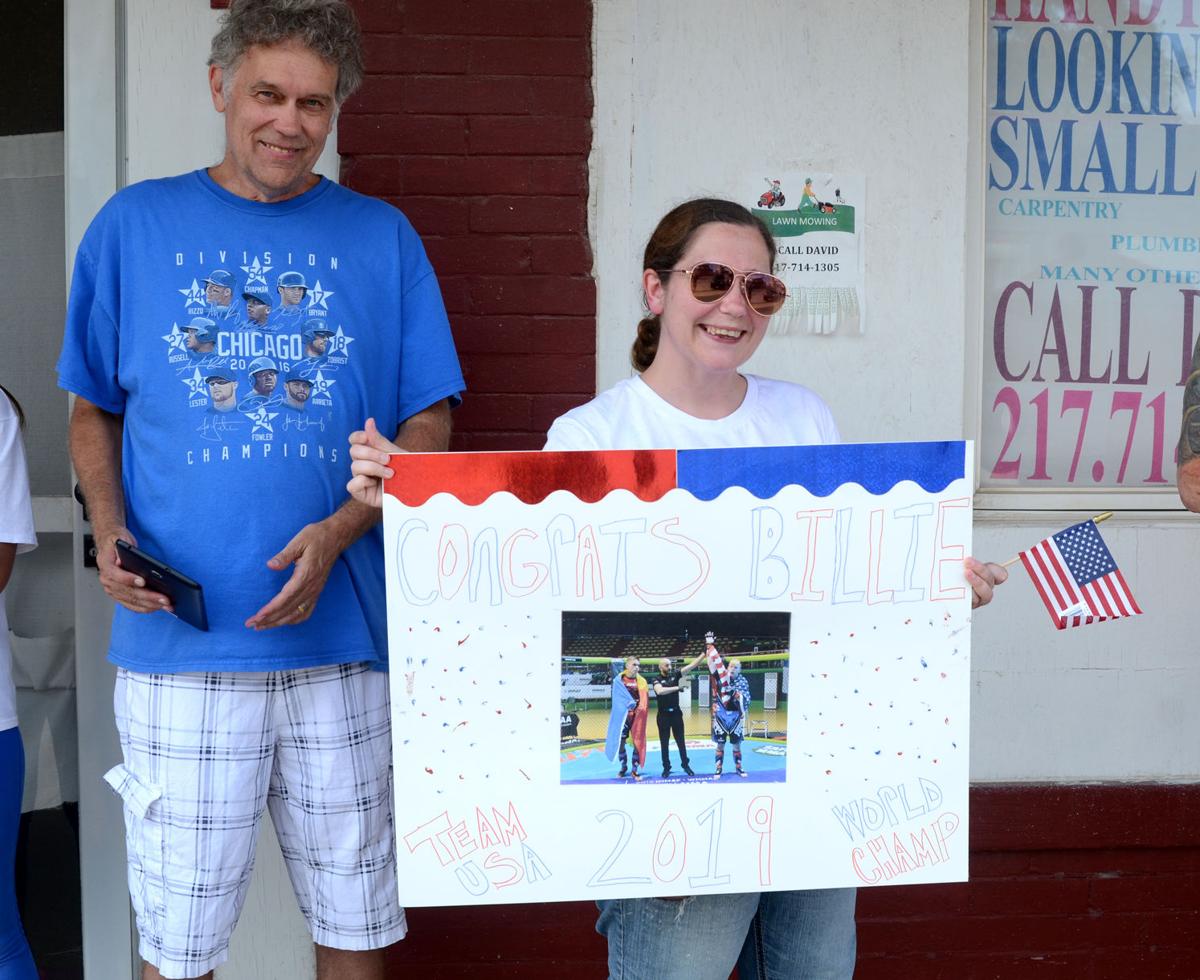 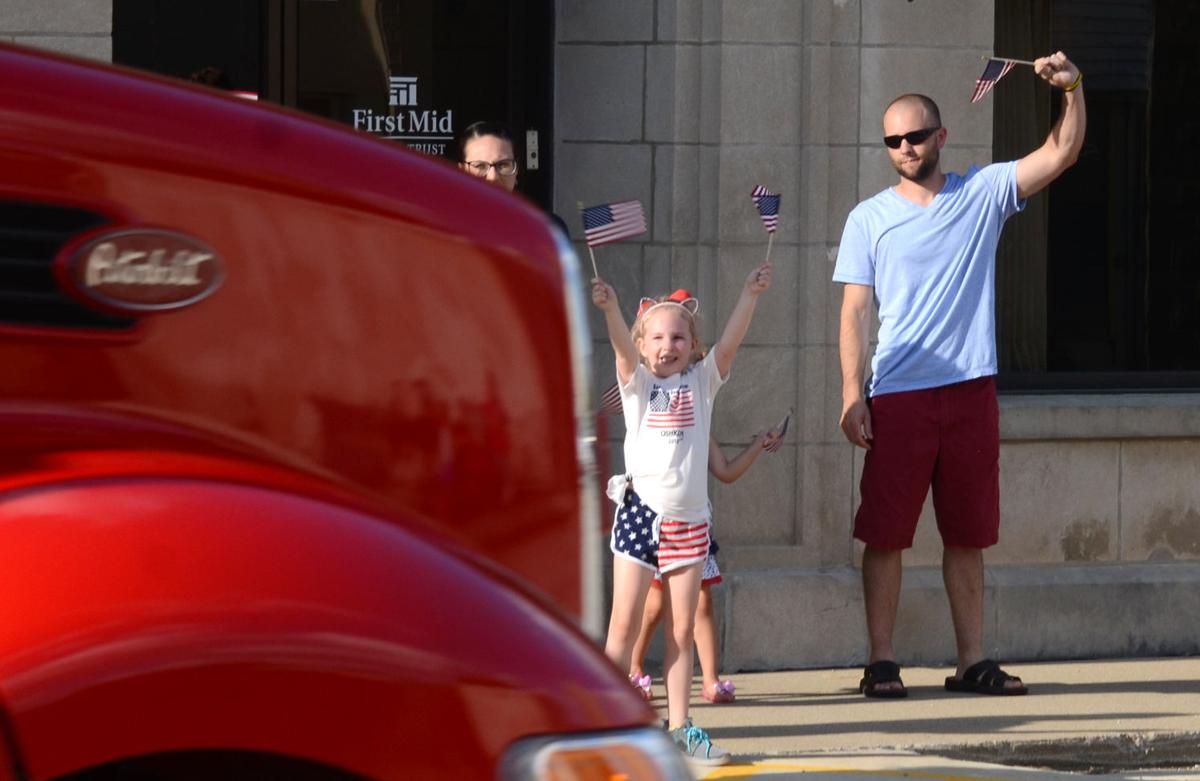 If Weldon’s Billie Merreighn III is asked to tell fellow DeLand-Weldon High School students what he did on his summer vacation, his story will be a doozy.

Like when he was in Rome and won an international mixed martial arts title.

“It was exciting. Now I’m ready to get back to training,” he said at a community-wide gathering in Weldon Thursday that welcomed him back to town.

While his confidence on the mat seldom wanes, Merreighn admits he was not sure if he had won the 72-kilogram (158-pound) division of the International Mixed Martial Arts Federation Under 16 Youth Division after his final match on Aug. 4.

“That last match I had. It was a decision and I wasn’t sure if I had won,” said the DWHS sophomore about the four-minute bout.

A proud community showed up with a fire department escort and cake reception at the local community building when he arrived home.

“It’s great to see the community come together and support our local athletes, as well as come together to support my son,” said his father, Billie Merreighn, Jr.

Dad has a long background in martial arts and has helped his son train since he started competing in MMA five years ago.

So who wins when father and son go at it?

“He does now,” chuckled Merreighn Jr. “He got really good over the last probably six, seven months. To the point where it’s starting to hurt. My age is showing.”

The younger Billie started wrestling 10 years ago when the family lived in Lincoln. After moving to Arkansas where that was not an option, he switched to Brazilian Jiu Jitsu, then to mixed martial arts competitions.

“Not only does he have to have good head movement and body movement, and understand the aspects of boxing, but also the aspects on the ground,” said his dad.

Merreighn’s nickname is “The Beast,” but away from competitions he is soft-spoken.

His father said he has always been that way.

“He gives everything to God, he prays before every match and every time he comes off,” he commented.

Off the mat, the family needed to raise about $7,000 for the trip to Rome. About $3,000 of that came from town residents. That support continued Thursday when about 70 turned out to welcome him home, complete with the fire truck escort. Included in the crowd was area Illinois General Assembly Representative Dan Caulkins, who chatted with the MMA champ and presented him with a special certificate.

Next up for Merreighn are competitions this fall, including ones in Memphis and Indianapolis.