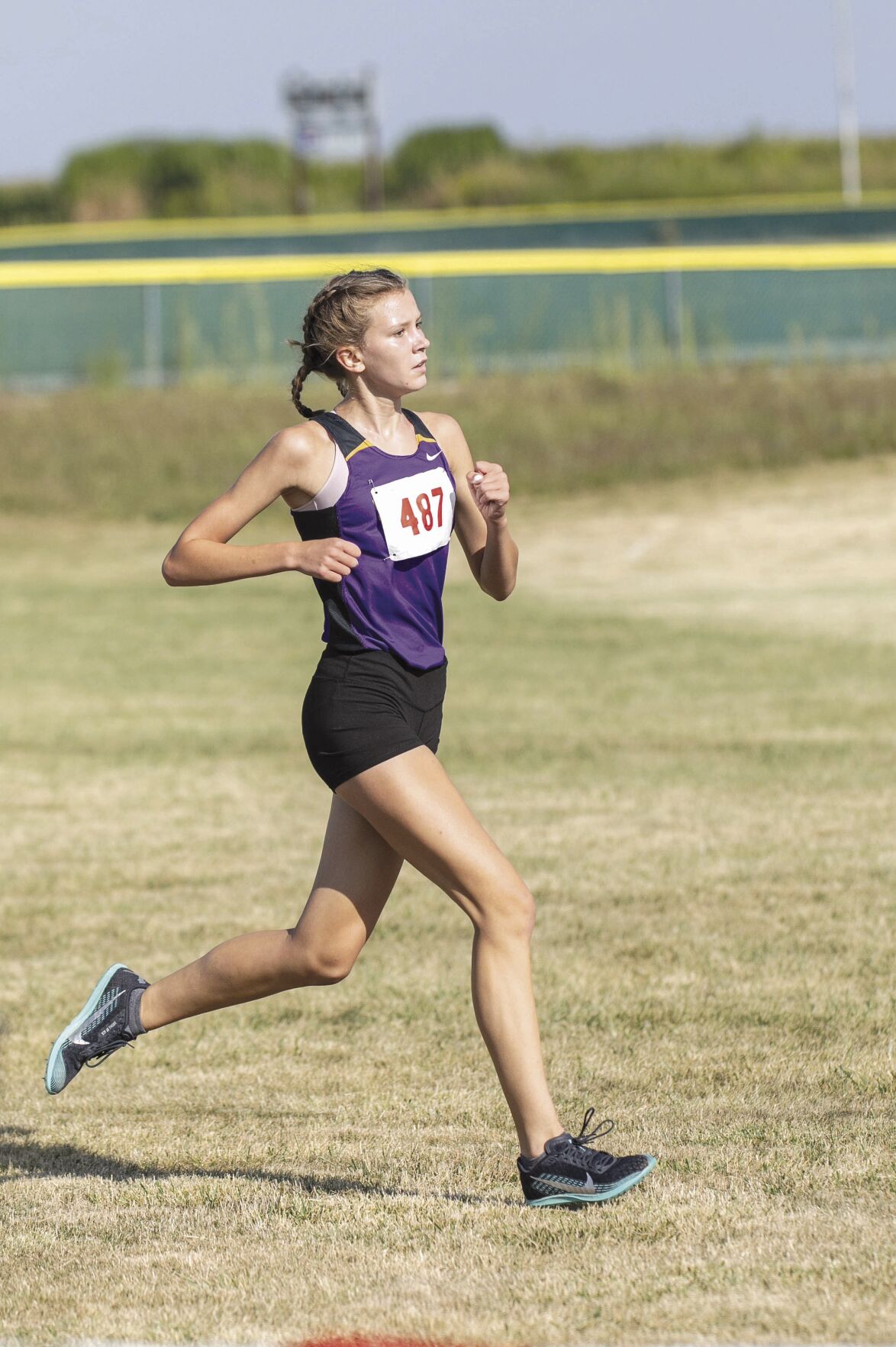 Estella Miller runs at a cross country meet in 2020. 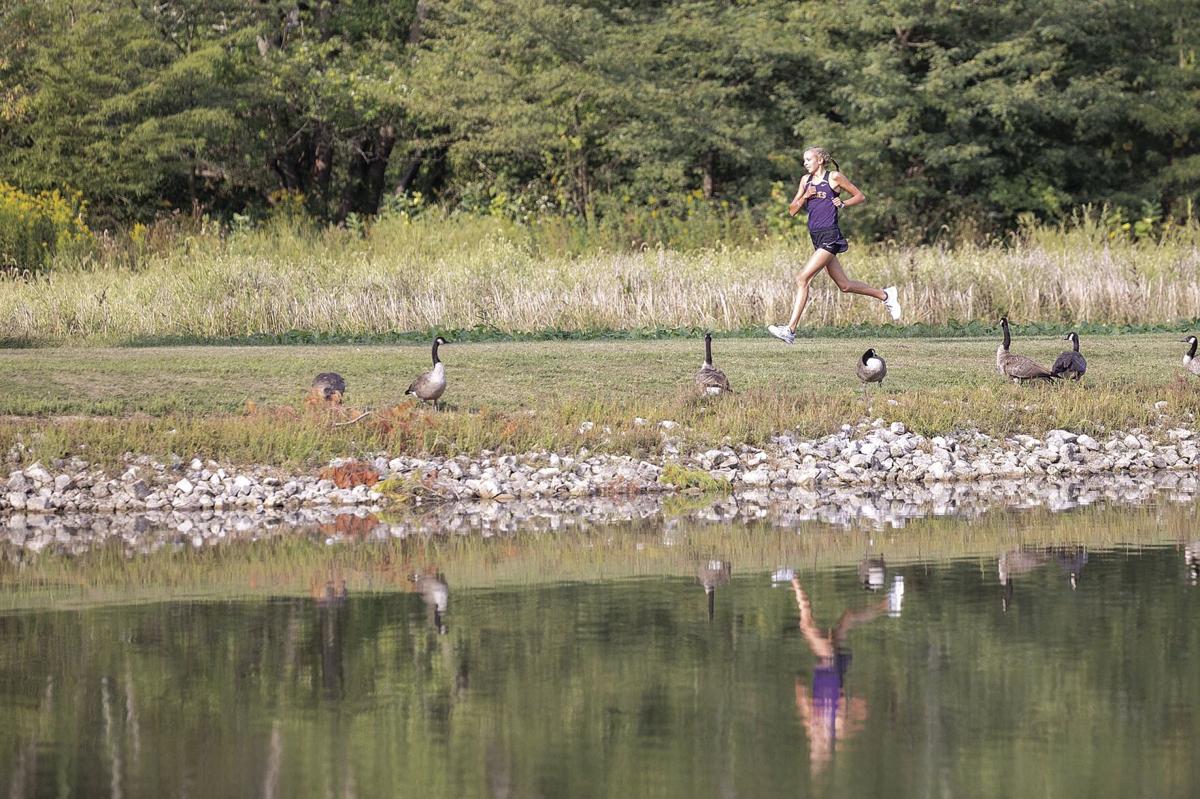 Estella Miller runs at a cross country meet in 2020.

Both teams may have vied for additional podium spots last fall if there had been a state series, but a year later coach Dave Remmert feels his boys will be in more of a rebuilding phase than a title defense.

The girls squad, however, has some strong firepower returning with Mabry Bruhn, a junior who finished third in an unsanctioned 1A state run with a three-mile time of 18 minutes, 21.55 seconds. It’s times like that put the Sage standout in the hunt for a an individual state title this fall.

Others who contributed to a strong team last year were Rachel Koon, Estella Mller and Kiara Welter, who with Bruhn should combine to give the team solid team scores at any meet.

Young help is also on the way, Remmert said.

“We expect big things from Syliva Miller. She was the top runner from the middle school last year.”

The squad lost key members in Grace Talbert and Emma Brown, and has just 12 on its roster to start the season, but should finish high in its meets with a chance to make news at the renewed state series

Both the boys’ and girls’ teams open up this Saturday morning at the Saber Corn Classic at St. Thomas More in Champaign.

There are larger numbers on the boys’ side — 17 on the roster — but top returnee Jackson Grambart is out due to a stress fracture in his femur, so the top MHS runner entering the 2021 campaign is likely senior Ed Mitchell. After that it is up for grabs, with freshmen expected to be in on the scoring.

“I think we’re going to be rebuilding, but by the end of the season they should be coming around and doing pretty well, but it’s going to take a while,” Remmert said.

The coach said numbers are down this year, with a total of 29 total on the boys’ and girls’ squads.

“Maybe it has something to do with COVID and kids getting out of a routine. I think grdauatlly it will change back. It’s a little differently than I’m used to,” Remmert said.