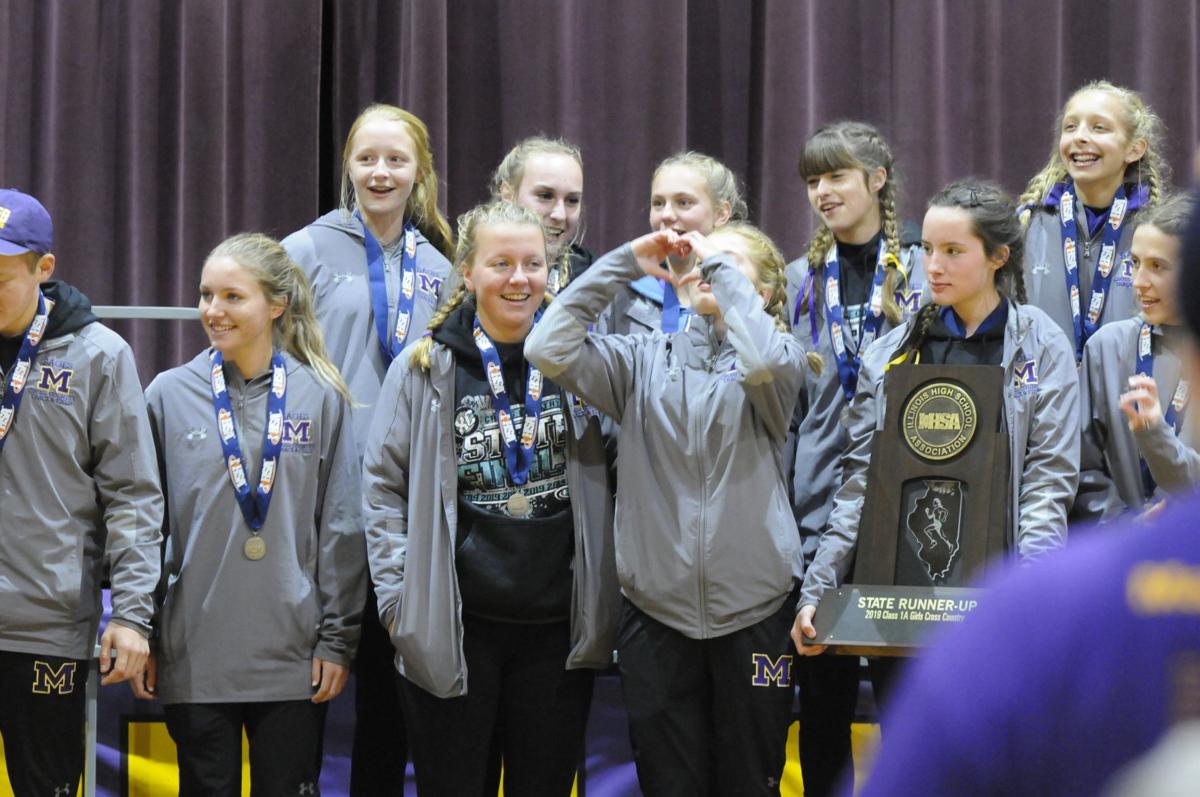 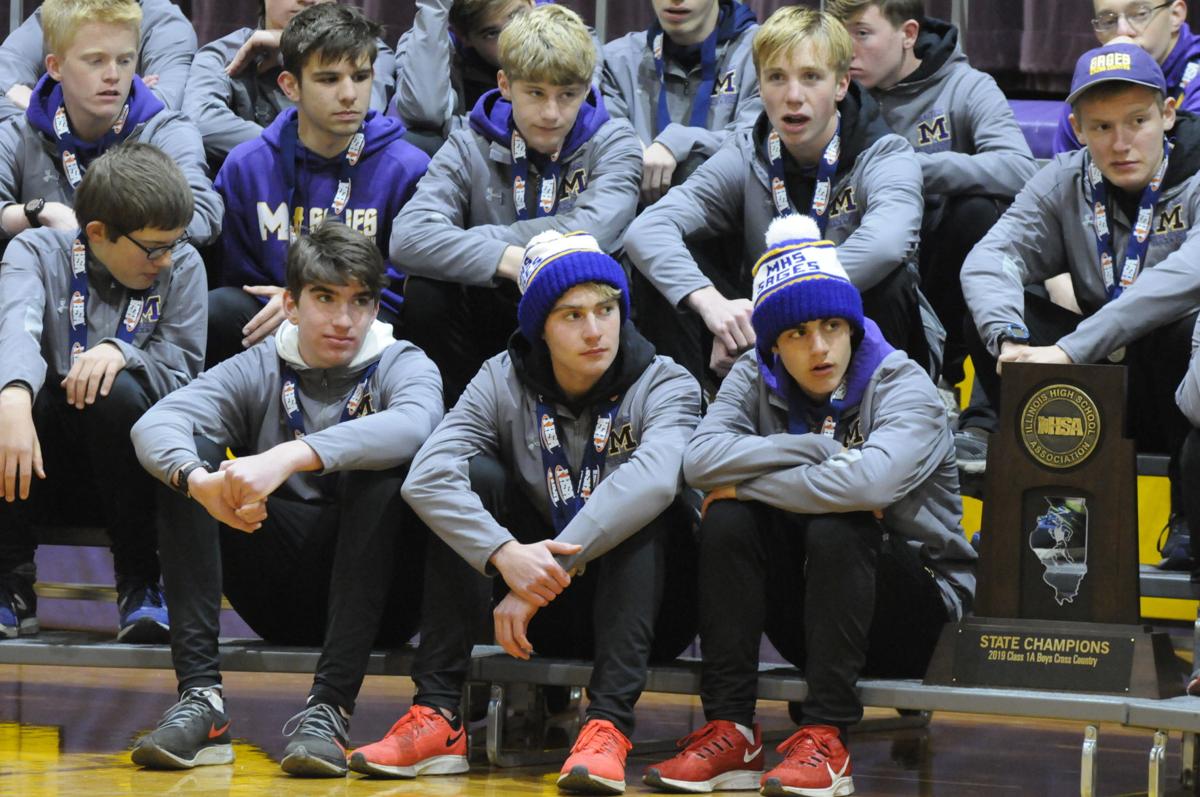 The Monticello boys’ and girls’ cross country teams are returning from the best combined season in school history.

But that was last year. This season is anew.

“It is hard at this point to set goals,” Monticello head cross country coach David Remmert said. “I come into the seasons really with few expectations other than for the kids to do their best, work hard, and support each other.”

Even without restrictions from the Covid-19 pandemic, the two teams were going to have many obstacles to overcome.

“Each season while it is largely the same group in front of me, the kids have changed in various ways as they mature,” Remmert said. “I’ve learned that you can’t always assume they are in the same place with sport and life that they once were some time ago.”

Still, Remmert is very excited about his new meet lineups and teams for the season.

On the boys’ team, senior Josh Baysore returns as the Sages’ top runner.

“He has had some chronic ankle issues over the last few months, but he seems to be healthy now and just needs time to get back his fitness,” said Remmert.

Juniors to watch include Jackson Grambart and Ed Mitchell.

To earn the trip to state last season, the Sages ran away with the St. Anthony Sectiona. The Sages scored 42, which was 54 points better than the second-place Urbana University High School.

On the girls side, Mabry Bruhn and Rachel Koon are returning and appear to be quite healthy and fit.

The teams have been starting practices with a 1600-meter time trial, so Remmert can measure each runners starting points.

Bruhn and Koon have been leading the way in time trial runs, and Remmert is excited to see how they perform during the season.

Other seniors on the team include Shelby Bowsher, Emma Kallembach and Kayla Wilson.

“Practices have been fine,” Remmert said, “but it is different indoors wearing a mask. Outdoors the workouts are pretty much the same, and we have all adapted to the new precautions well.”

The teams are set to kick off the season in the Field of Dreams meet against Judah Christian, Tuscola and Uni-High Aug. 27.

The Sages host only three home meets at Lodge Park and are not scheduled for a home meet until Sept. 15 against St. Joseph-Ogden.