You have permission to edit this article.
Edit
Home
News
Sports
A & E
Business
Obituaries
Multimedia
Announcements
Classifieds
1 of 3 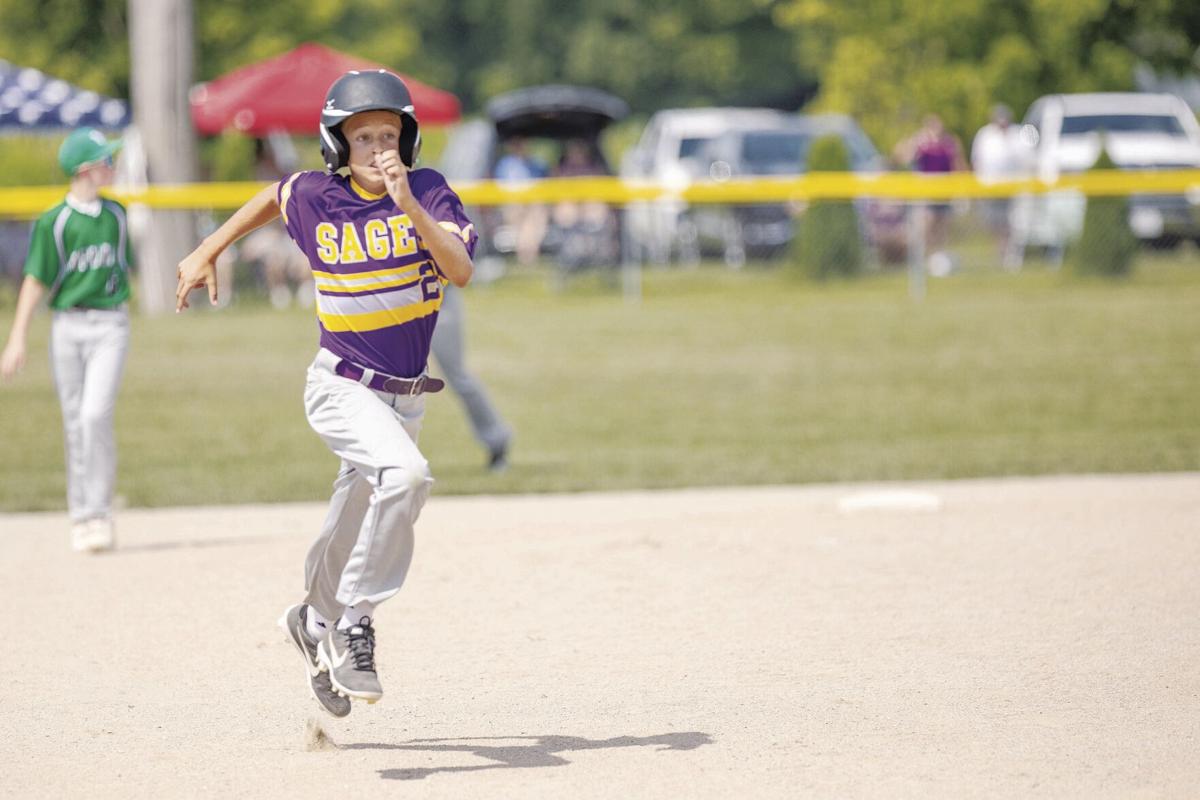 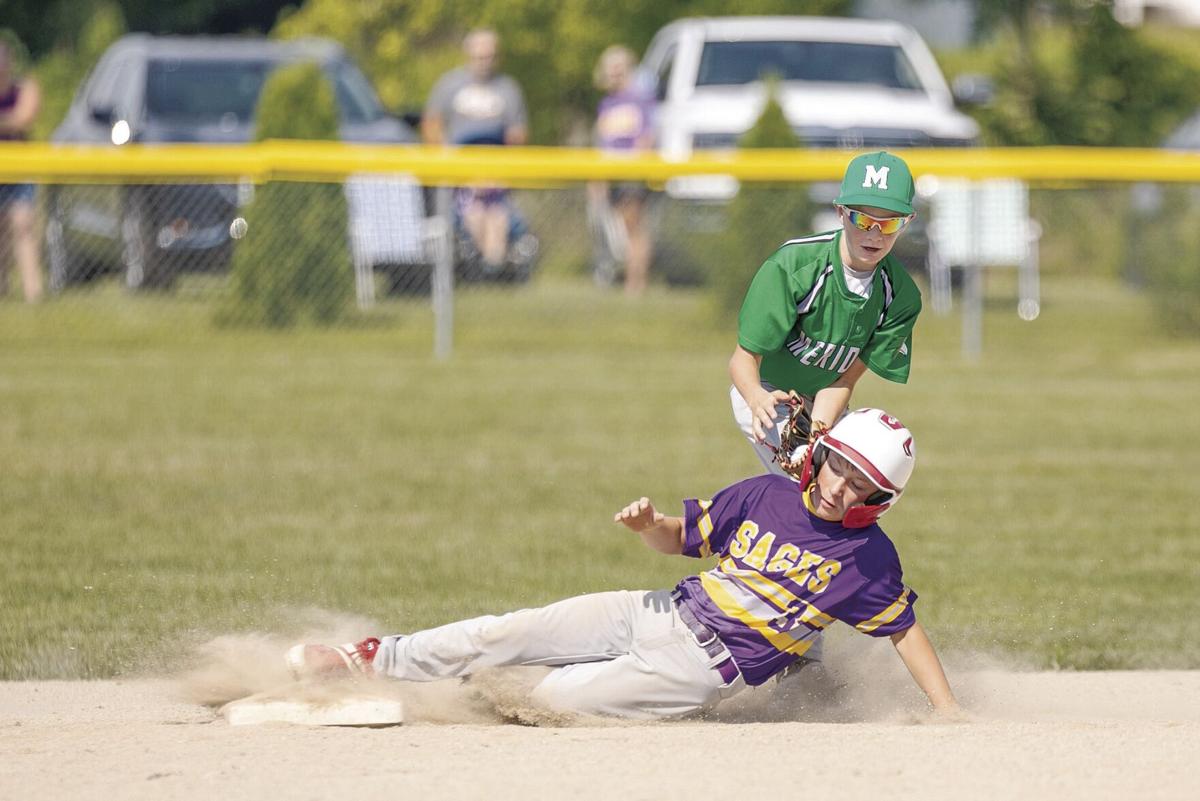 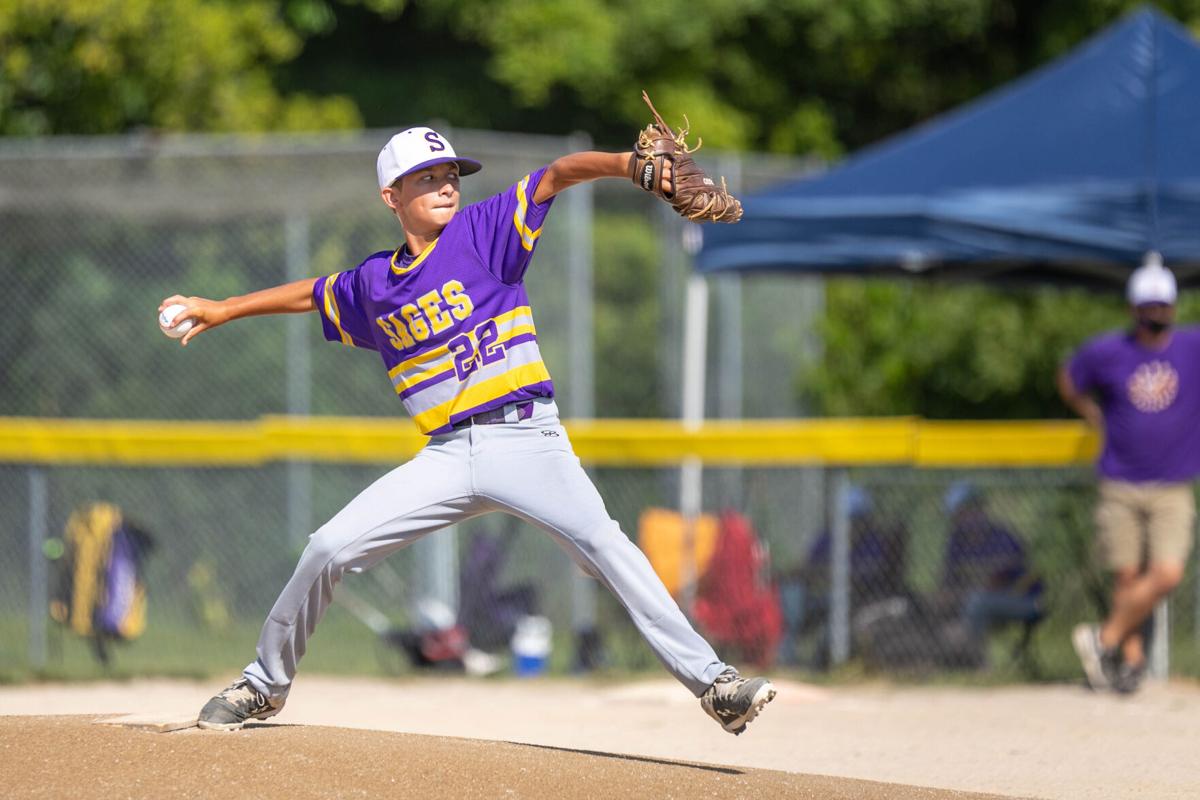 The Monticello Middle School baseball team launched its season on Saturday with back to back Varsity and Junior Varsity victories over Meridian Middle School.

Monticello’s Maddux Quick pitched a complete game shutout, ending with a final score of 14-0. Quick surrendered only one hit the entire game and struck out five.

The first inning was a slow start, ending without a hit from either team. By the bottom of the second, the game was still deadlocked at zero. With two outs and the bases loaded, Carter Foran was hit by a pitch, allowing the runner on third to advance for the first tally of the game.

After that moment, the momentum couldn’t be swayed. Foran’s at bat was followed by three consecutive hits from Eric Arnold, Ike Young, and Colton Vance. By the end of the second inning, the Sages opened up a 7-0 lead.

Meridian failed to regain control of momentum after Monticello’s two-out rally. Quick retired the Hawks in order in the first three innings. The Hawks’ lone hit came in the fourth inning.

Monticello went on to add another seven runs in the third inning, continuing to hold Meridian scoreless. Eli Craft paced the Sages with two hits and 3 RBIs, leading the way towards a run-rule victory after four innings.

At the plate, Rudolph, Williams, and Carter Koopman each collected two hits for the Sages.

The Sages will attempt to continue their winning ways on Tuesday, August 18. They will play on the road at Central A&M.