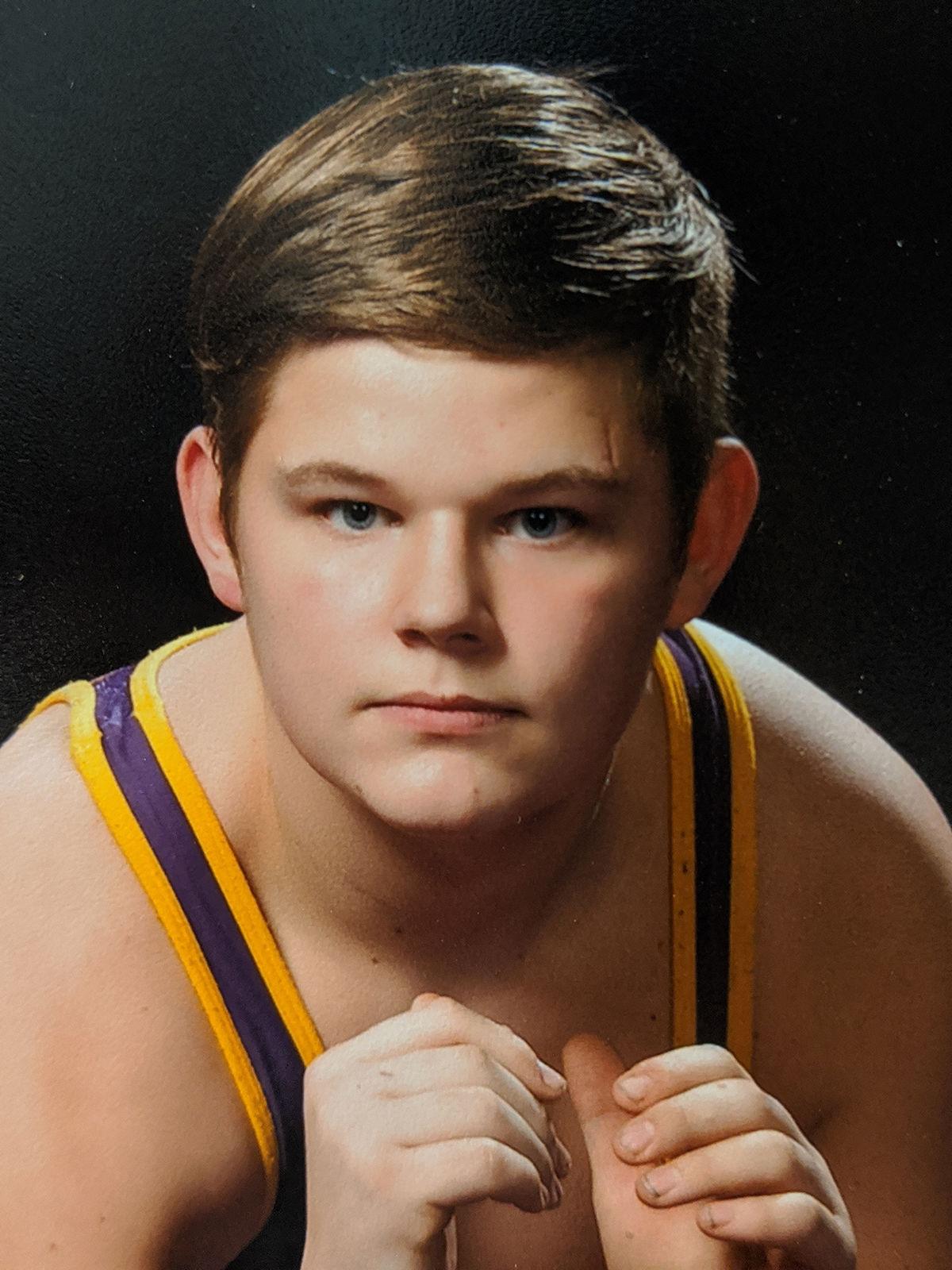 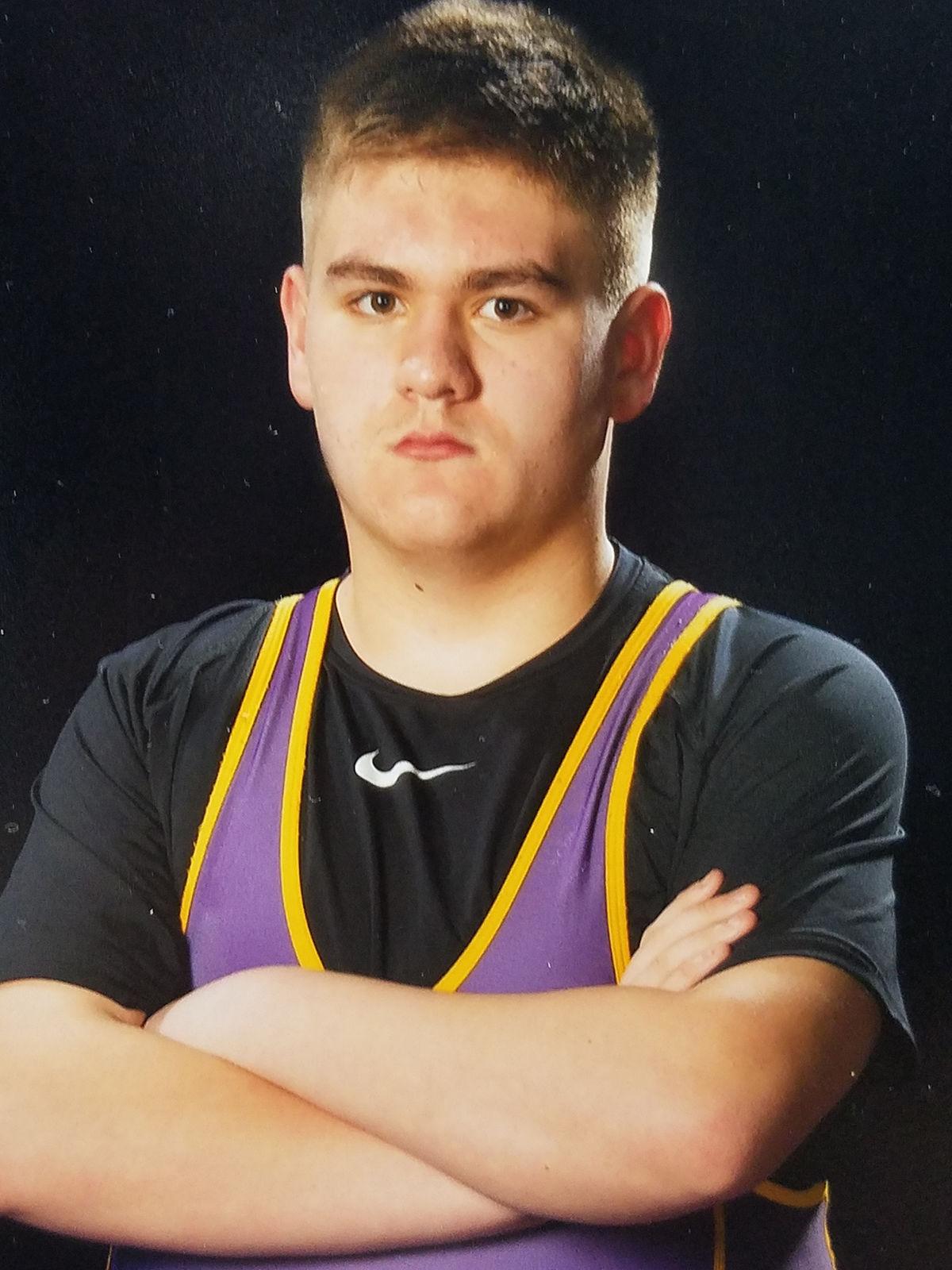 It is a common theme for coaches to preach about process rather than results.

What happens, though, when athletes put in the day-to-day grind of hard work for an entire season but do not get the opportunity to see any final results?

Monticello eighth graders Myles vonBehren and Brandon Peters found out exactly what that was like this month.

The two wrestlers earned trips to the Illinois Elementary School Association (IESA) state wrestling but were not able to wrestle.

The IESA wrestling tournament was scheduled to start Friday, March 6.

But the state tournament was cancelled because of concerns with the spread of coronavirus, COVID-19.

“It was a disappointing end to the season,” said junior high coach Christopher Saldaris. “Both wrestlers worked extremely hard and had made huge advances in technique in the final weeks leading to state. The boys and I understood the decision to cancel state, but the season just feels unfinished. I look forward to seeing what they will do next year in high school.”

VonBehren earned his trip to state wrestling at 185 pounds.

“When I heard about the cancellation of state I was upset, but happy I made it that far,” vonBehren said.”

VonBehren found out Thursday morning that he would not be competing at state when his parents told hid they had gotten an email before school. Still, he was able to look on the bright side.

“I was disappointed but at the same time it wasn’t that upsetting because I still know I made it to state and that had been my goal for the year,” vonBehren said. “Through this, I’ve learned how to be a good teammate and how to help people.”

These cancellations were not only hard on the athletes but also on the parents.

“As a parent it was hard to see him get so close and not get to see it all the way through,” Myles’ mother Danielle vonBehren said, He has grown so much this year, not just as an athlete but as a young man all around, and to have the reward that he had been striving for essentially pulled out from under him made us very disappointed for him.”

Danielle agreed that Myles took the news in stride.

“One of his first comments after we told him of the cancellation was that he understood and that he was glad that people would not be potentially at risk of becoming ill,” Danielle said. “I think we are equally as proud of him for his reaction to the disappointment as we are for his athletic achievement. Myles is a truly wonderful and talented young man and we know we will have many championships to support him through in the coming years.”

Brandon Peters earned his trip to state wrestling at 275 pounds.

“Even though I really wanted to place at state, I understand why they canceled it,” Brandon said. “I’m happy about how much I improved from last year and how well this season went. I couldn’t have made it this far without the help of my coaches and teammates.”

Brandon’s mother Barb Peters is also proud of her son about how he reacted to the situation.

“It was heartbreaking that Brandon and Myles worked so hard all season and didn’t get the chance to showcase their talent at state,” Barb said. “Even though Brandon was extremely disappointed, we agreed that he still ended his season on a high note and he’ll (hopefully) have another opportunity to make it to state in high school.”