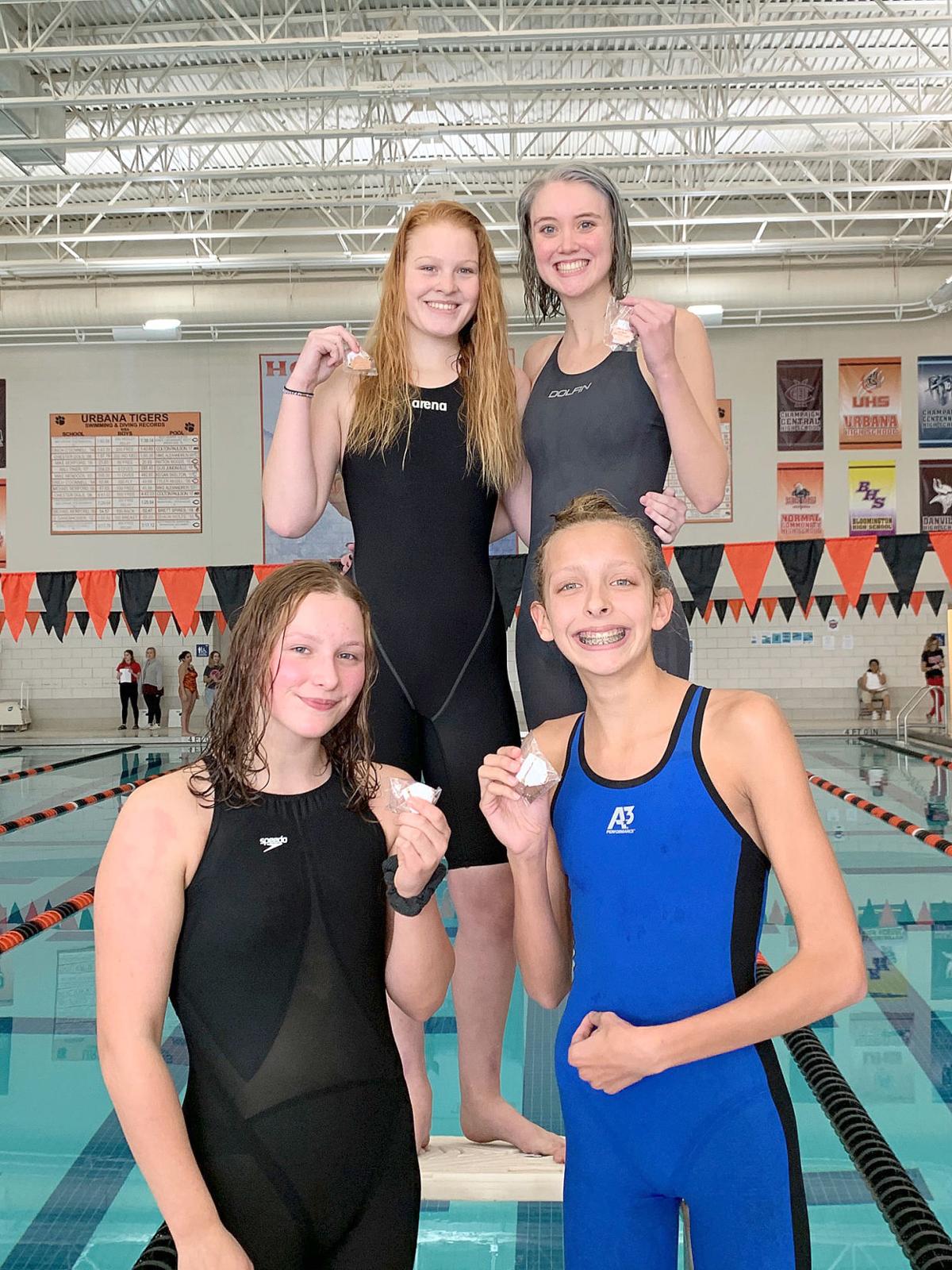 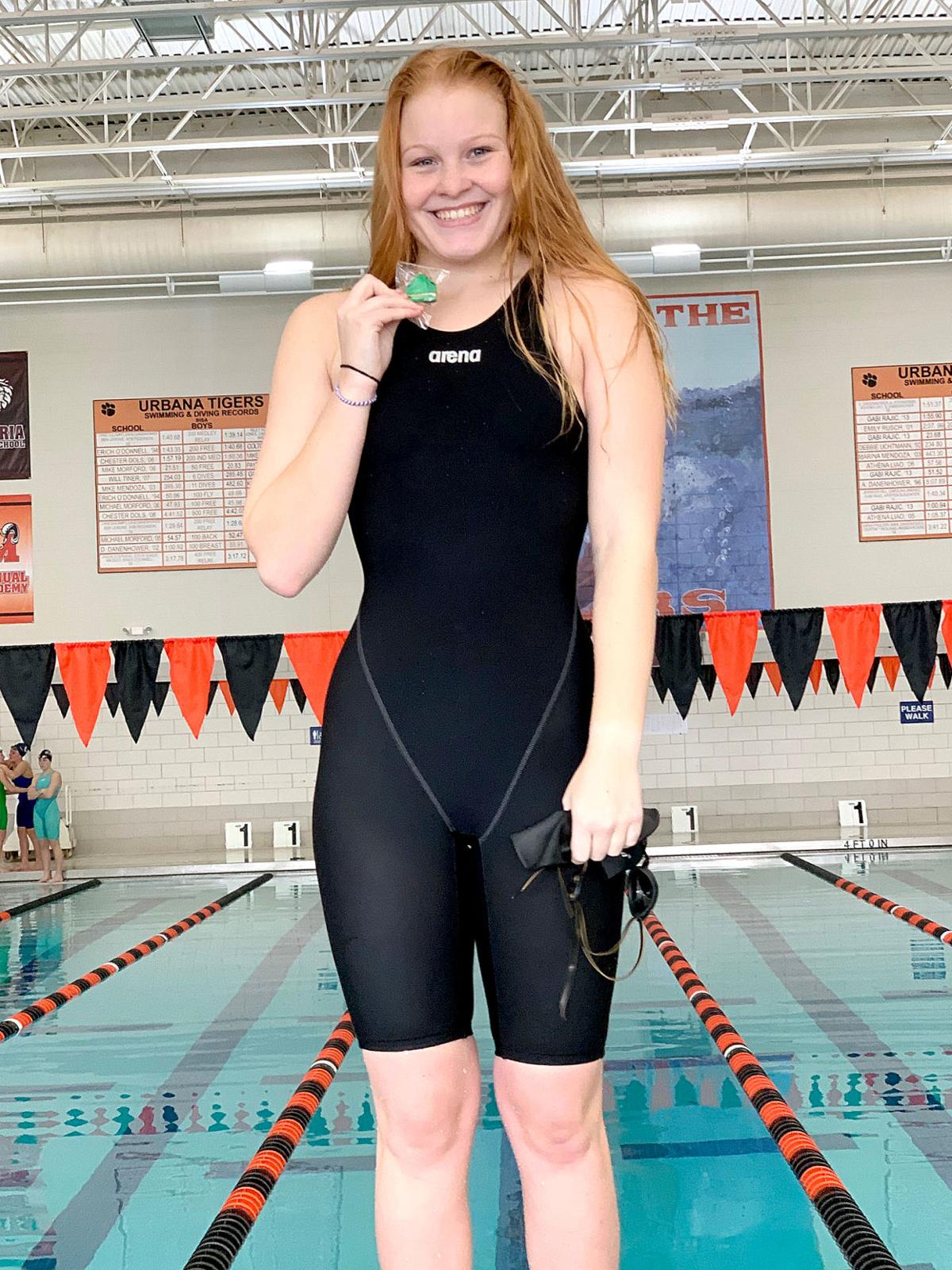 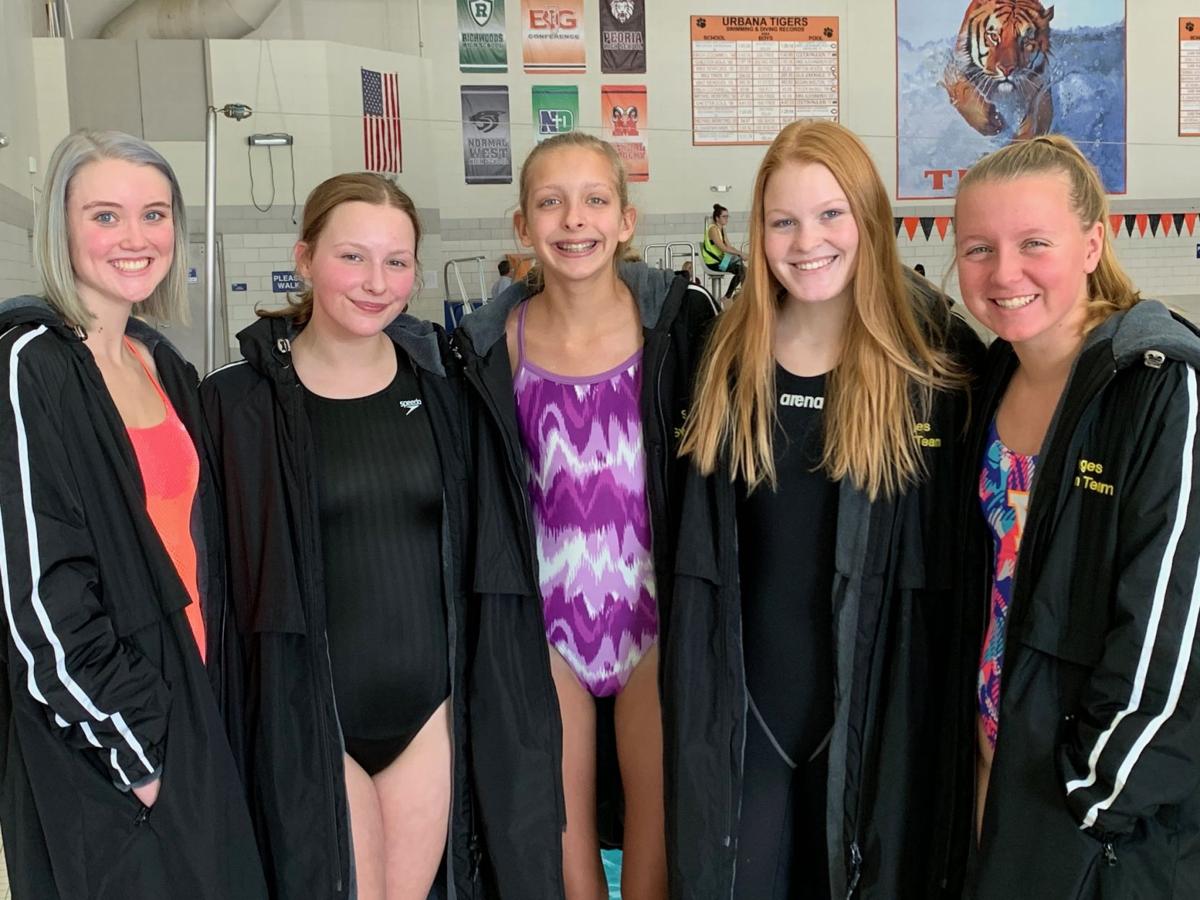 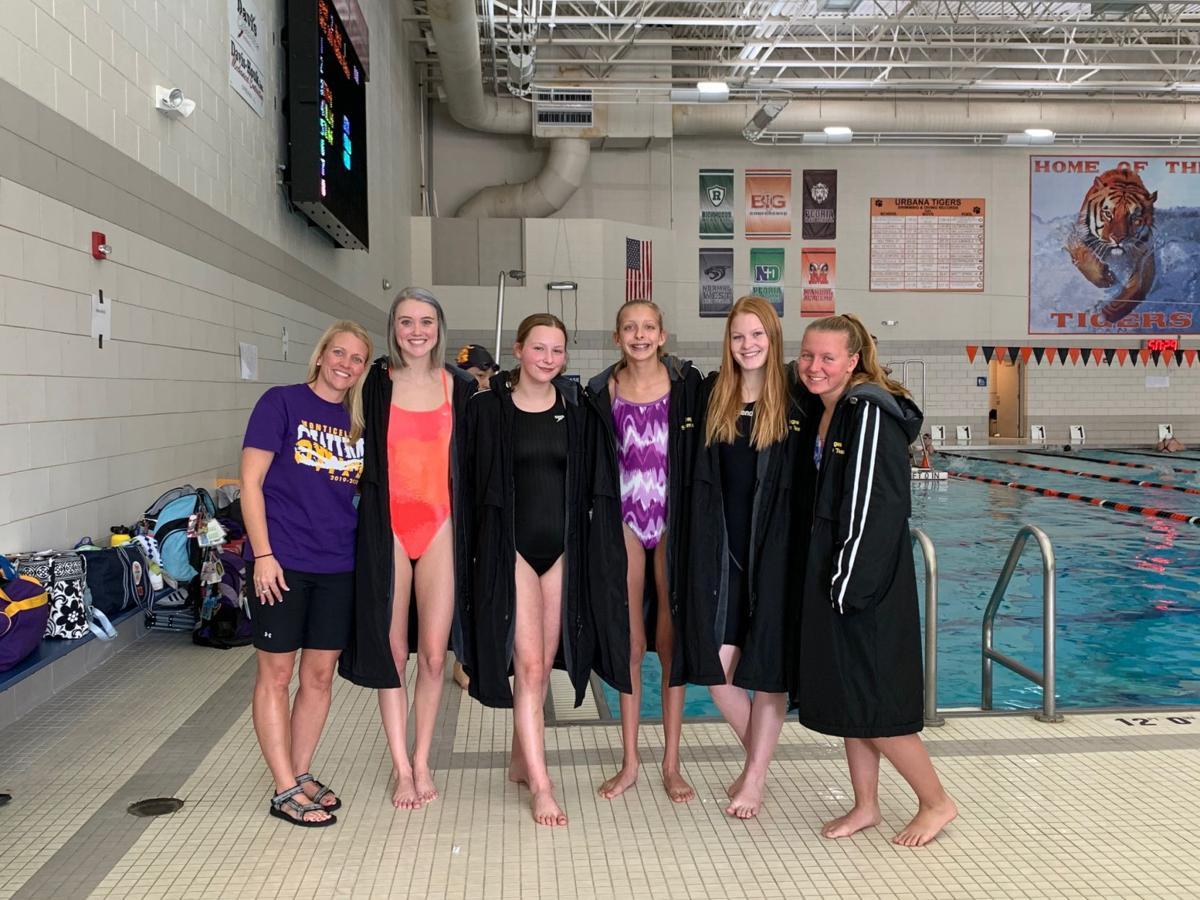 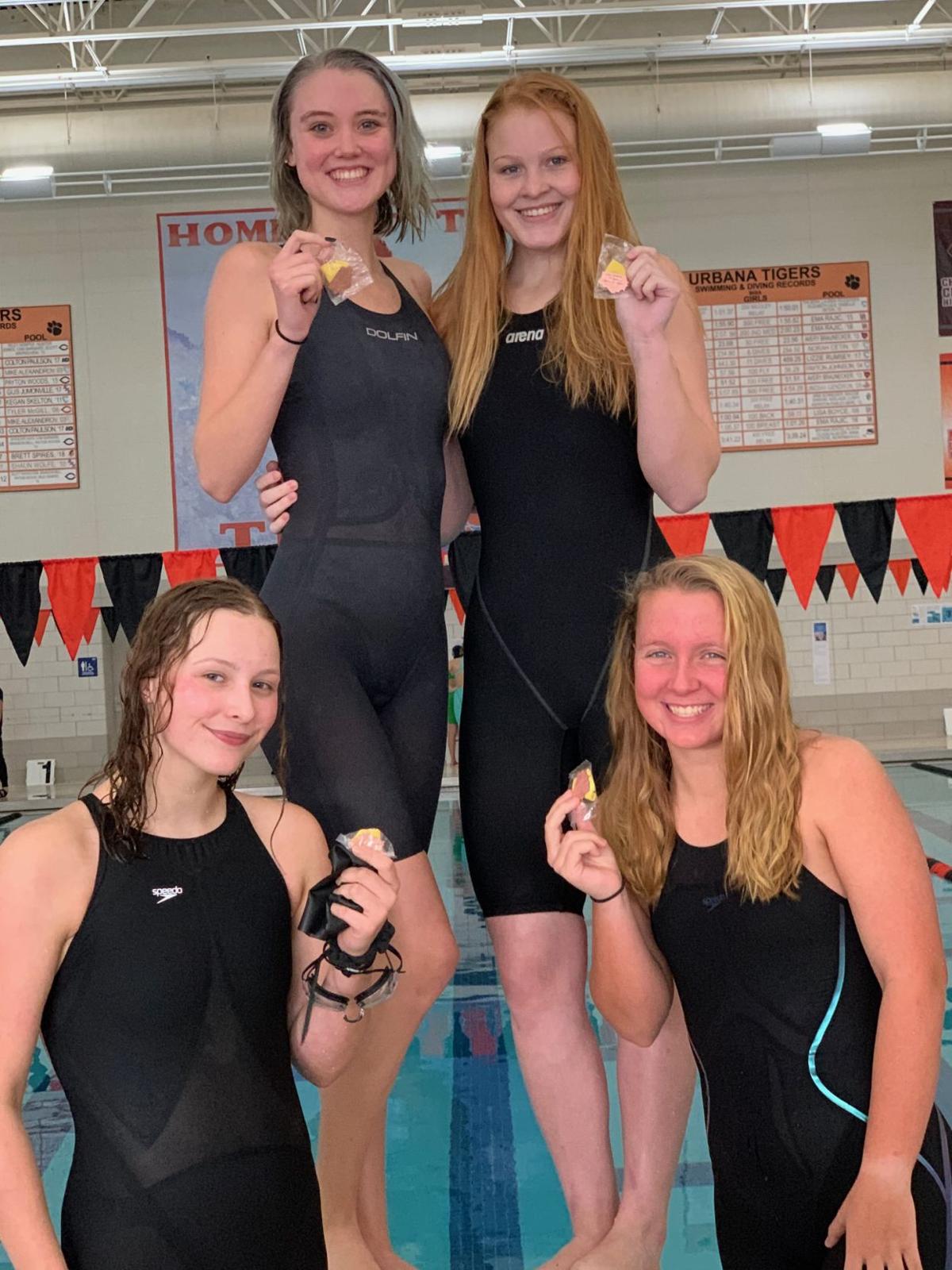 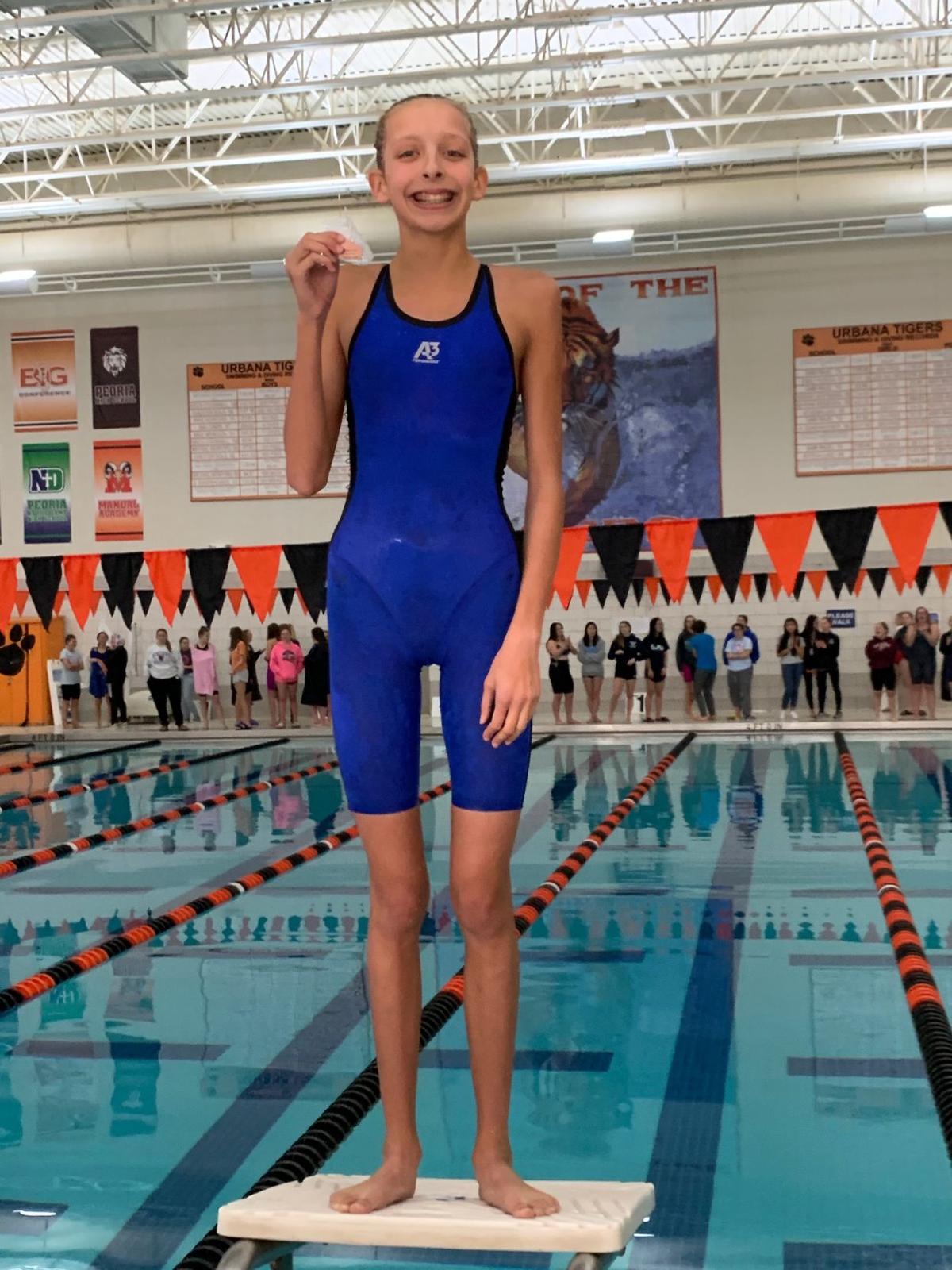 The Monticello girls’ team may be small but it is mighty.

Consisting of the two senior Madison’s (Becker and Stoffel) and three freshmen (Mabry Bruhn, Payton Fuller and Katie Mesplay), the Sages still managed to claim sixth out of 30 teams at an IHSA sectional meet in Urbana on Saturday.

“The fact that these girls placed sixth is a true testament to their passion and dedication,” said Monticello swim coach Laura Stoffel.

Bruhn and Becker were the Sages’ two individual standouts in the competition with Bruhn placing third in the 100-meter breaststroke with a time of 1:11.48 and Becker coming in fifth in the 50-meter freestyle in 26.73 seconds.

Monticello’s relay teams in the 200-meter medley and 200-meter freestyle also did well. Stoffel, Bruhn, Becker and Fuller were awarded third place in the medley with a time of 1:58.11. Bruhn was replaced by Mesplayin the freestyle relay as the Sages earned fourth place with a time of 1:48.67.

“All of the girls had time drops and it was a thrill to see them succeed,” Laura Stoffel said.