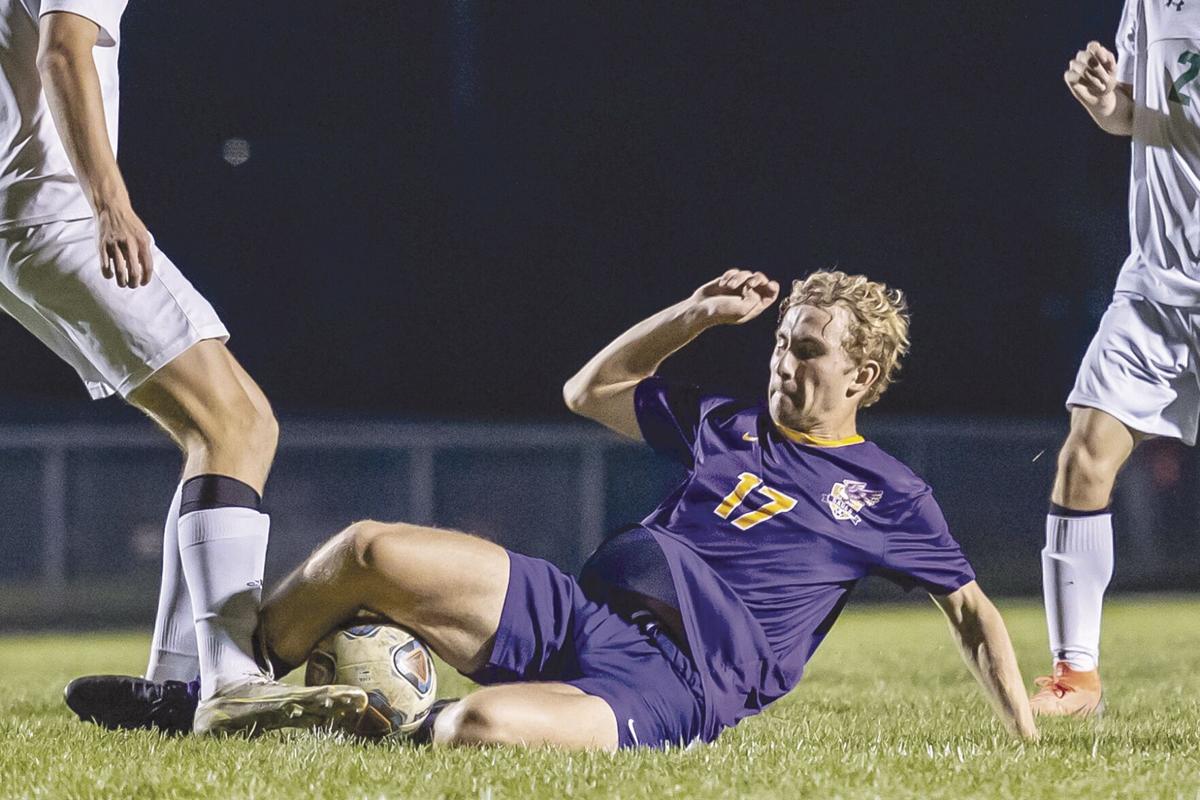 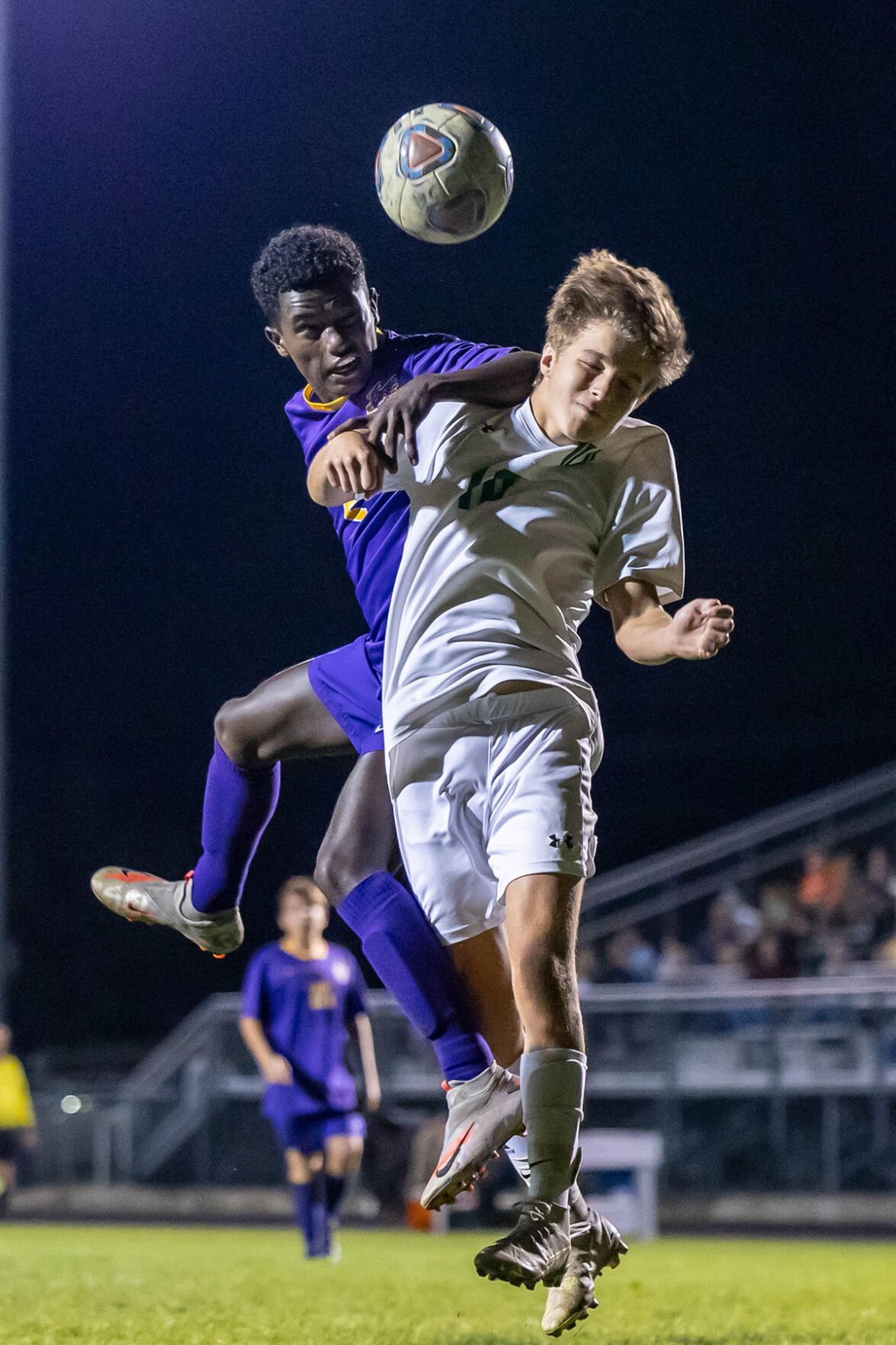 CHAMPAIGN — The News-Gazette has announced the 2021-22 Illini Prairie All Conference Teams, honoring six of Monticello’s boys.

Named midfielders on the First All Conference Team were senior Dylan Ginalick and junior Biniam Lienhart. Ginalick and Lienhart led the Sages in goals with 38 and 30, Ginalick tying the school’s record for goals in a season.

The senior set three school records to earn him a spot on the First All Conference Team, and Lienhart claimed some of the most critical goals of the season, including the lone goal in the Regional Championship.

“Dylan and Biniam got unanimous votes for (the) first team,” stated Head Coach Dan Burkybile. The two midfielders were two out of the three boys to get a unanimous vote. “This shows me they were well respected among all the conference teams.”

Not only did the two offensive stars rack up points, but they guided their younger teammates on the field. “No doubt they were great leaders and role models. Dylan puts a lot of extra work in, and Biniam goes hard all the time,” Burkybile remarked. “Ben Williamson, our other captain along with Dylan and Biniam, was also a good vocal leader for our team.”

While Monticello’s offense was recognized on the first team, the Sages’ defense showed up on the Second All Conference Team. Making the cut were Defenders Jack Tanner and Ben Williamson and Striker Malachi Manuel.

“Jack Tanner and Ben Williamson are really good ball players. We may have to play one or possibly both of them up some at midfield next year,” Burkybile commented. “Filling the void left by Dylan won’t be easy, but it is nice both Jack and Ben have the ability to play multiple positions.”

The sixth Monticello boy to earn recognition was noted as an Honorable Mention, junior Cohen Neighbors. Neighbors ended the season with ten assists and ten goals, a promising asset for next year’s lineup.

Looking ahead at the 2022 season, Burkybile listed Neighbors, Lienhart, Levi Stephens, and Rylan Good as prospective offensive contributors. “(They) will be expected to put up our numbers for offense,” he shared. As for underclassmen, Burkybile mentioned, “We will look for Ramsey Eades, Will Trimble, and Trey Fox, among others, to make big strides to help round the team out.”

The Sages suffered the loss of a handful of key seniors last season, including Jake Edmondson, Ethan Brakke, and Wyatt Kinder. However, the Sages pounced on the fresh season regardless. Burkybile noted, “It was nice to show that despite graduating those guys, we were able to step up with the next group and establish that we are still a program to be feared.”

Burkybile intends to do the same next year, even with the loss of the five seniors. “We will get back together with the guys at some point to set team goals. My hope is that we set out to win a regional championship and then see what we can do from there.”